By Daily_writes (self media writer) | 19 days ago

Even with their major drop in form, there are no major signs that Man United are planning to sack Ole as their manager. Some reports even claim that even if Ole would be sacked, it would be at the end of the season and not now. 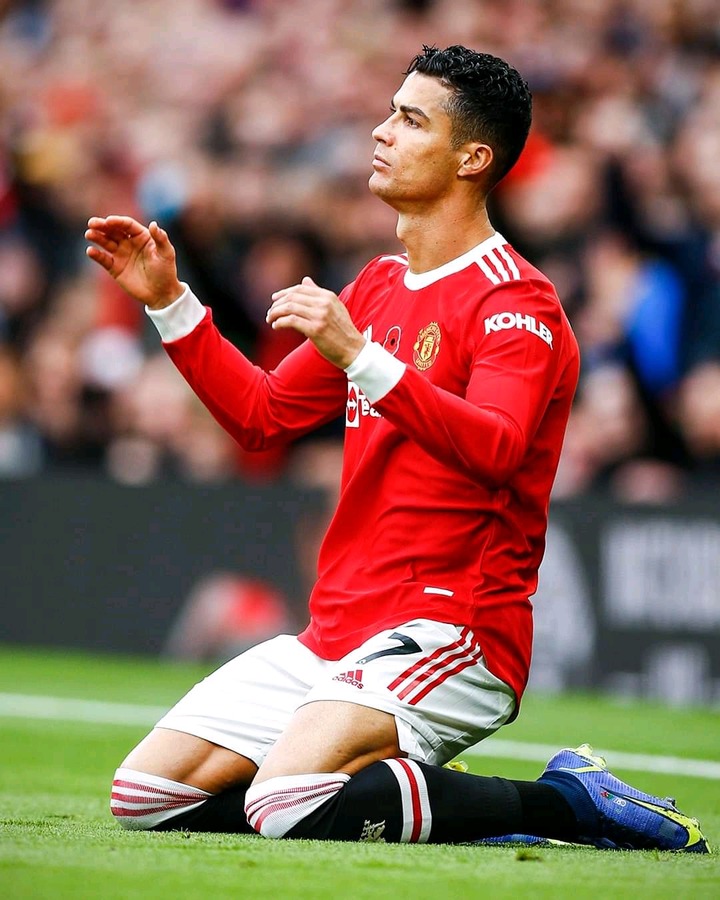 Since that's the case, here are two major things that could happen because of Man United's decision.

1. They Would Lose Champions League Qualification

Based on their performance so far, it's quite clear that Man United are no longer interested in mounting a serious challenge for the Premier League title, what they seem to be concerned about now is getting a top 4 finish. 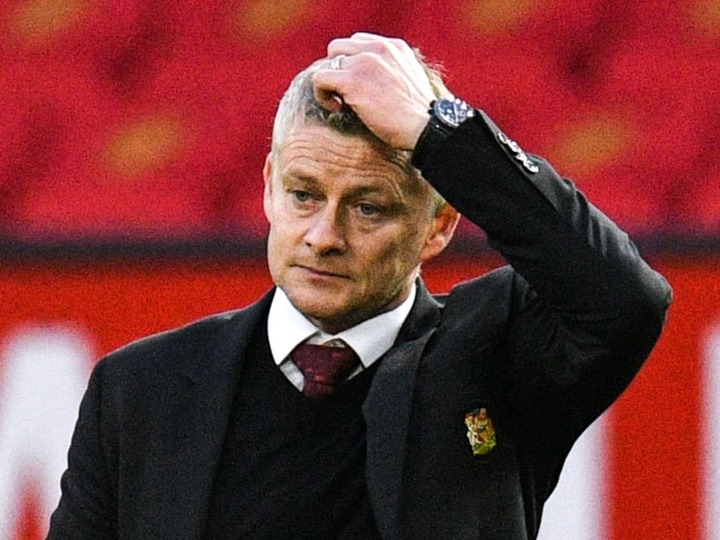 If Ole is the one they're counting on to deliver this, I seriously don't see the possibility of that happening this season. 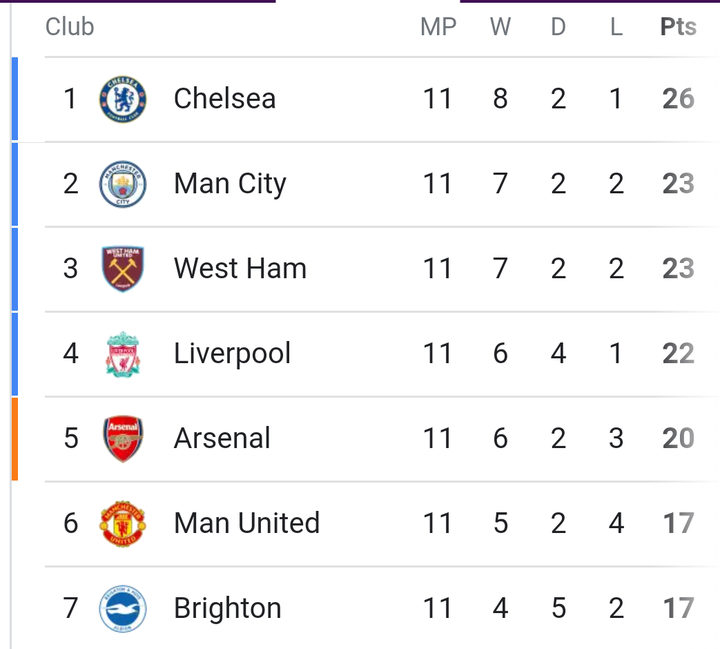 By looking at the Premier League table above, Ole's Man United doesn't stand any chance against any of the top four teams.

2. They Would Lose Ronaldo 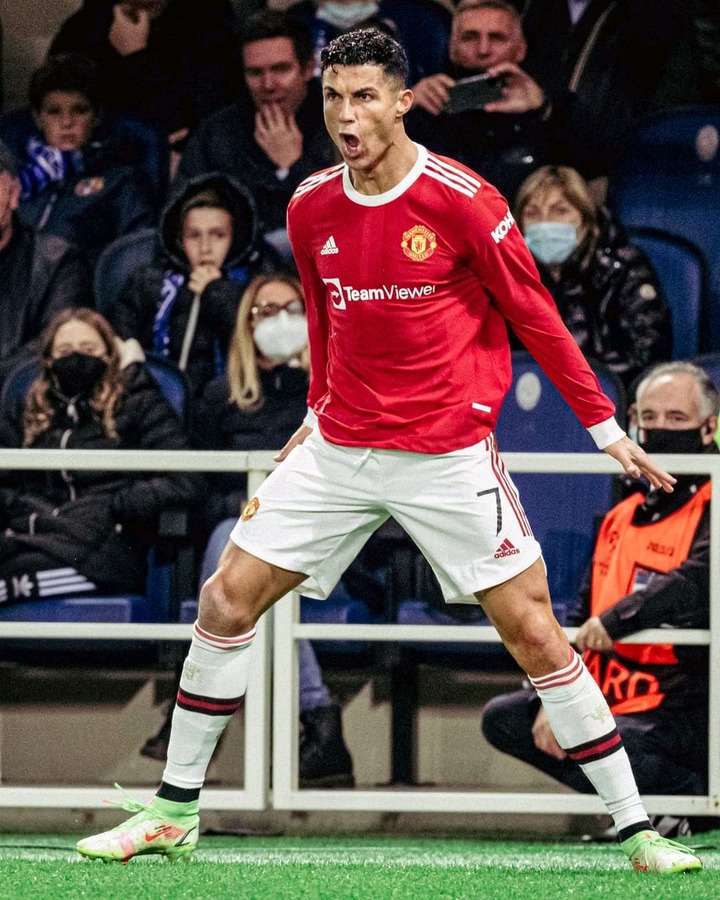 Various reports are already suggesting that Ronaldo would be leaving Old Trafford at the end of the season if they don't qualify for the Champions League, this is exactly what would happen if Ole remains in charge. If this should happen, I seriously don't think anyone can blame him since he has given his all to the club since he returned.

If you take a look at their Champions League results, you'll see that Ronaldo has been the one saving them on most occasion and without him, they wouldn't be in a good position in the competition. 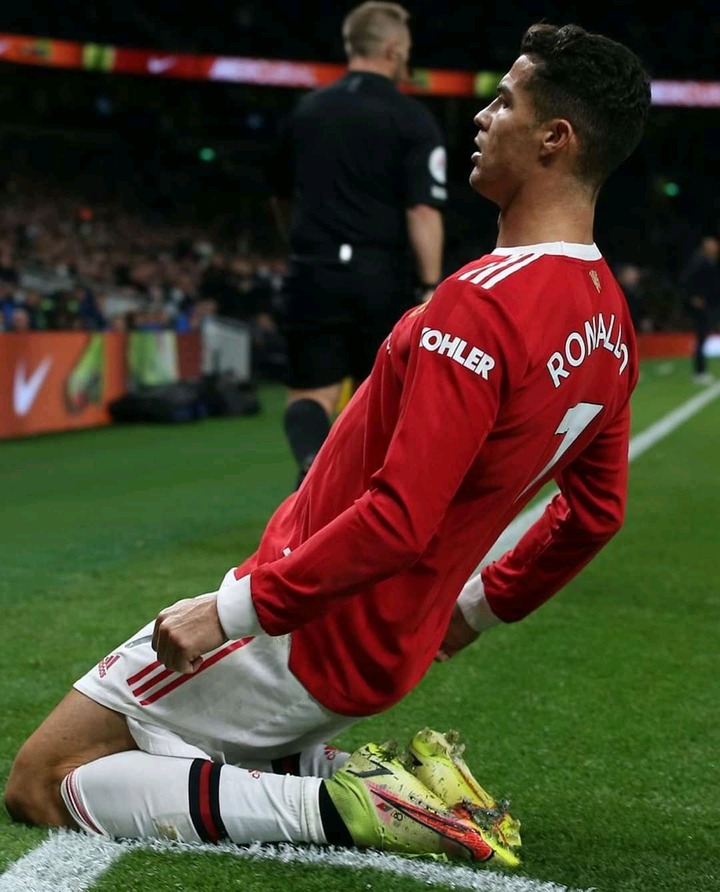 Ronaldo didn't leave Juventus to come play in the Europa League, so I seriously don't think he would stick around if they fail to qualify for the competition.