By La_minna (self media writer) | 3 months ago

One of the longest transfer target happened last season, when Tottenham striker was pursued by fellow premier league side, Manchester City.

This wouldn't be the first time a deal would happen between both sides, Kyle Walker one of the so many that have crossed the divide, from London to Manchester. 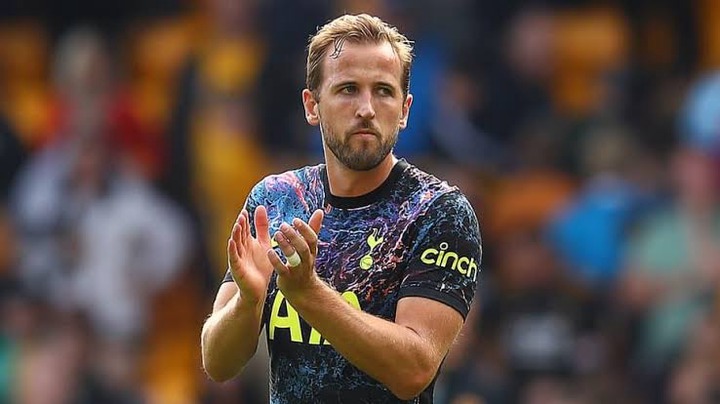 This time around, Tottenham chairman had other ideas, because despite three offers made by Manchester City for the services of the English man, Harry Kane, all were rejected, which ultimately lead to Kane remaining at the club, despite stating publicly about his desire to win trophies. 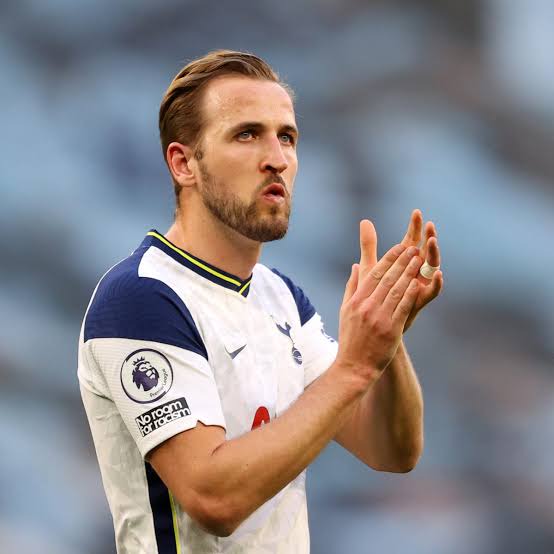 Despite, the failed transfer, Kane is still a sought out player, and with Tottenham knowing that should any club, or should Manchester City come back with an improved bid for the forward, they would have no other choice to accept, other alternatives have been mooted as possible replacement for the Tottenham Hotspur striker, Harry Kane. 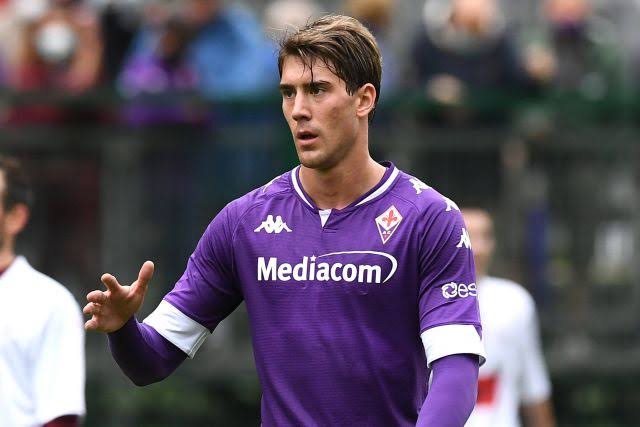 Possible replacement have all been looked at, players like Manchester United Anthony Martial, Florentina Dusan Vlahovic, and other various names too, but with the clubs of this respective players placing heavy transfer tags on their players, and with the financial situation around the club, Tottenham might have to look for a player with a less transfer fee, and still very capable of performing the job. 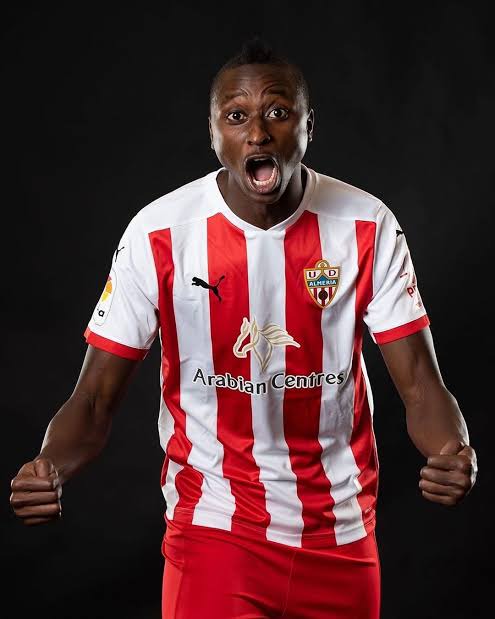 Nigerian international, Umar Sadiq has seen his name circulating around, for some time now with his form at current club, Almeria in the Spanish Segunda raising eyes at his potential.

While Tottenham search for a replacement for Harry Kane at the club, should he decide to leave, then a move for Nigerian international might be looked at. Umar Sadiq who has excelled so far in the Spanish Segunda, scoring six goals, and three assists, in eight games played so far this season, and with over twenty goals to his name last season, Umar Sadiq potential as a replacement for Kane at the club is an ideal choice. 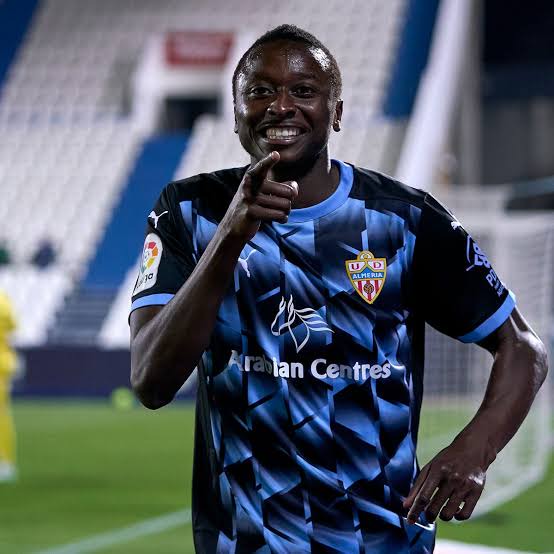 Umar Sadiq has all qualities in him to replace Kane at Tottenham, and with a low transfer fee, just maybe we might see yet another Nigerian at the club again.