Ahead of the Emirates FA Cup Semi Finals tomorrow between Manchester United and Chelsea, there's been reports that Manchester United get the upper hands in VAR's decision with regards to other clubs. These weren't rumours as Chelsea Manager Frank Lampard yesterday added to it by saying VAR favours Manchester United more than any other team by calling his players to be careful so not to give Manchester United a penalty, considering their fast pace. 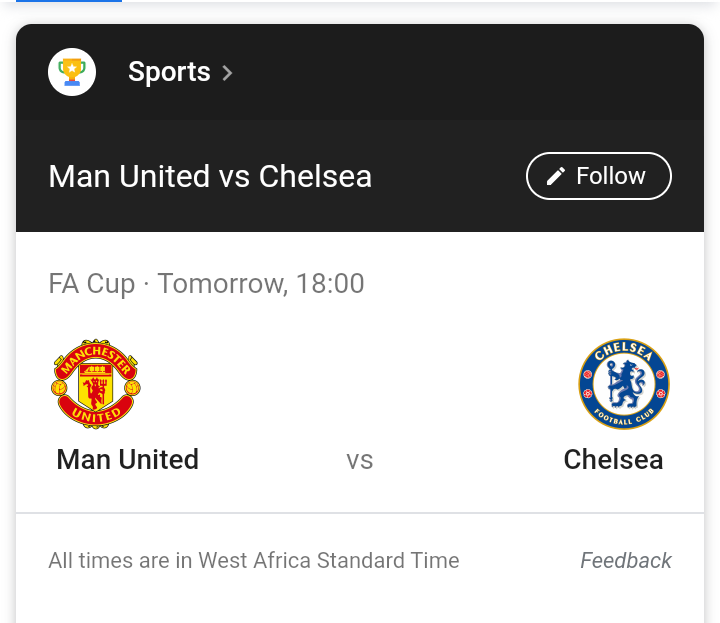 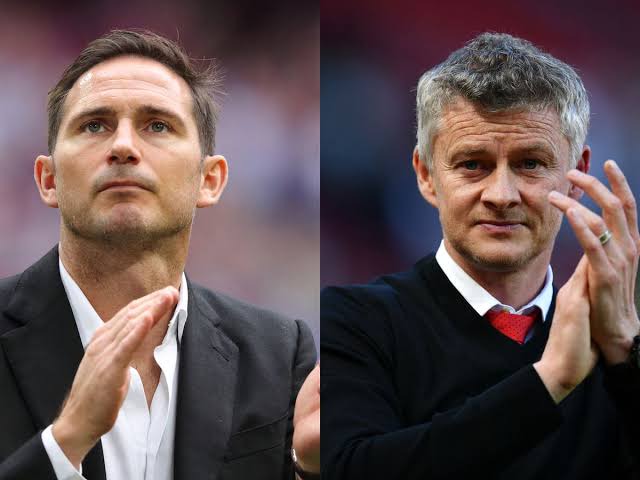 Manchester United Manager Ole Gunner Solsqjaer has debunked that stressing also that he should be the one complaining for many decisions ruled against his team than another doing so. Stating also that such comment could influence the decision of those handling the VAR.

According to Ole as released by @Skybet, '' "If you look at the factual decisions - and I don't want to sound like a certain manager talking about facts - but if you're offside, you're offside - that is clear.''

"Talking about luck… the penalty that we got against Tottenham in the last minute that was taken away from us, the might have been two points for us.'' 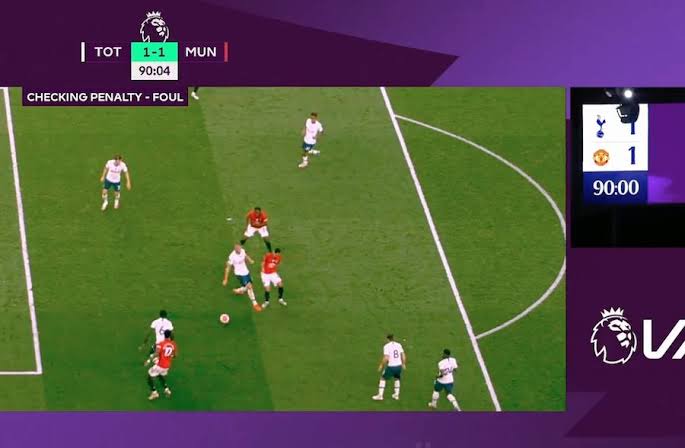 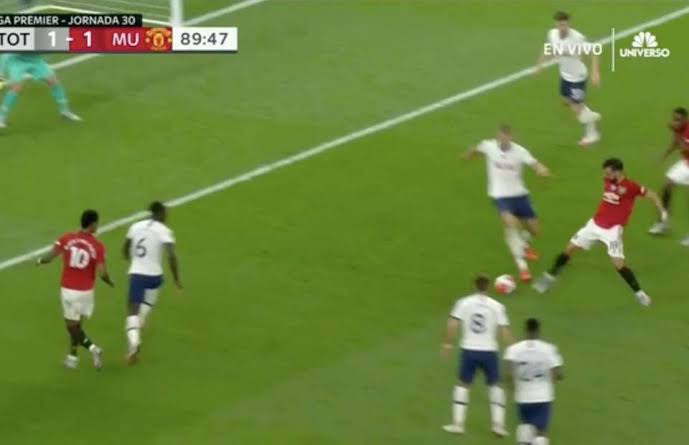 "Talking about the red card that [Oriol] Romeu should have had against us when he got Mason Greenwood almost crippled, that should have been a red card. Maybe that would have helped us.'' 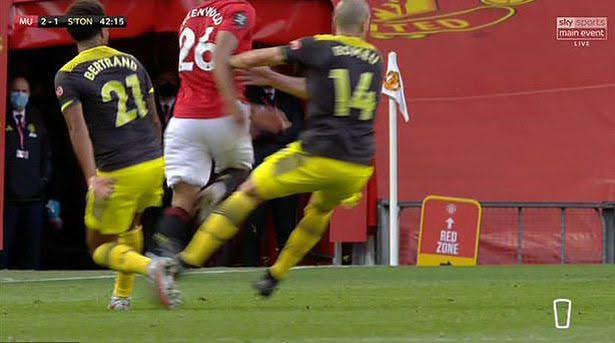 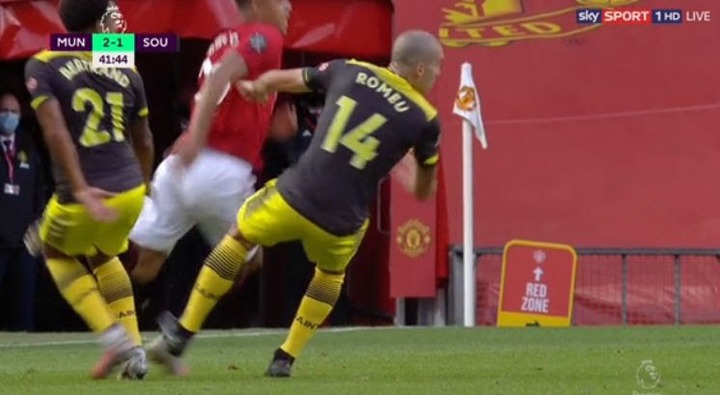 "Talking about Mark Noble when he should have been sent off against us when we lost to West Ham.''

"Talking about the actual decision that is made, that is against Manchester United but is overturned and corrected. So it is actually me that should be complaining that we get decisions against us on the pitch by the onfield referee.'' 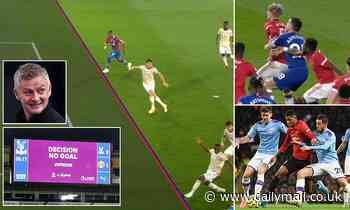 "There is a narrative there but we just have to focus on our games and let other people talk."

Do you think Manchester United are more favoured by VAR than any other team? 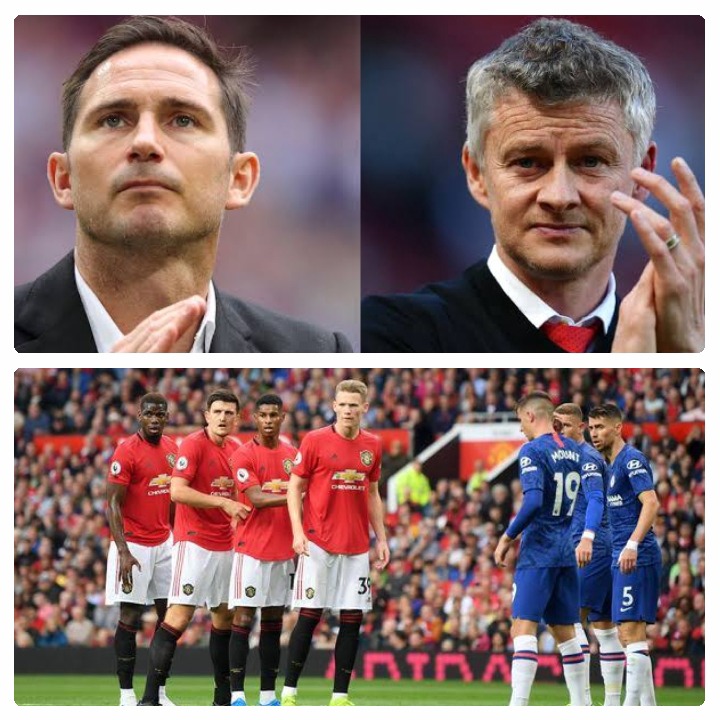