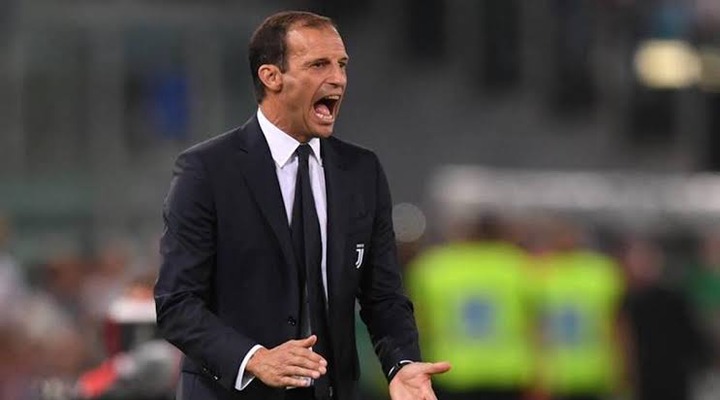 Napoli hosted Juventus at Stadio Diego Armando Maradona on Saturday and the hosts are holding on to three points after a 2-1 win. The visitors scored first after persistent pressure from Álvaro Morata forced a turnover and he made no mistake to beat David Ospina in the 10th minute.

From the start, the hosts tried to square things up, but they weren't effective enough in the attacking third with only two shots out of 10 hitting their mark. Whenever an opportunity presented itself, Juventus seemed to rush forward to try to double their lead, but Dejan Kulusevski's attempts fell short. It remained a nervous affair after the break, but a defensive error by the visitors allowed Napoli to tie things up. 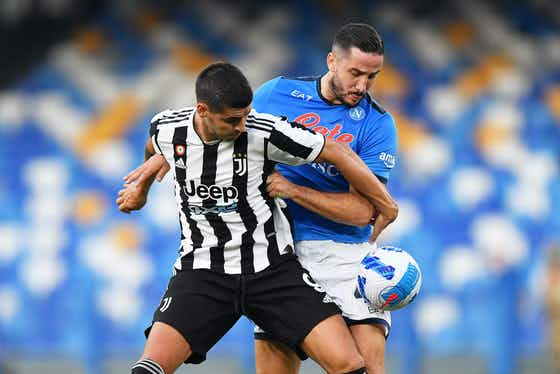 Lorenzo Insigne attempted a curling effort that goaltender Wojciech Szczęsny was aware of, but the Poland international dropped the ball allowing Matteo Politano to kick home. Another defensive error from Juventus later saw Napoli complete the comeback. Defending a corner kick, Moise Kean steered the ball towards his own goal and while he was partly saved by Szczęsny, Kalidou Koulibaly tapped him at home. With the result, Napoli remain perfect at the top of the table while Juventus without a win sit just above relegation.