Perez drops hint that a deal to bring In Mbappe to Real Madrid might be completed in January. 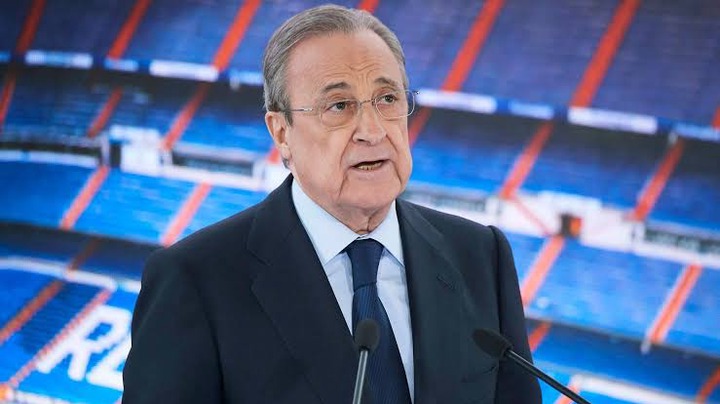 Florentino Perez has hinted that a deal to bring Kylian Mbappe to Real Madrid might be completed during the winter transfer window, despite the fact that the World Cup-winning forward's contract at Paris Saint-Germain is coming to an end.

The 22-year-old has been linked with a move to the Spanish capital for some time, with the Liga heavyweights making no secret of their desire to sign one of the game's most lethal talents.

If no extension is reached at Parc des Princes, a long-running saga might come to an end in early 2022, with Mbappe in a situation where pre-contract negotiations can be discussed with suitors outside of France.

When asked about the Blancos' pursuit of Mbappe, Real president Perez told El Debate, "We hope that everything can be addressed on January 1." 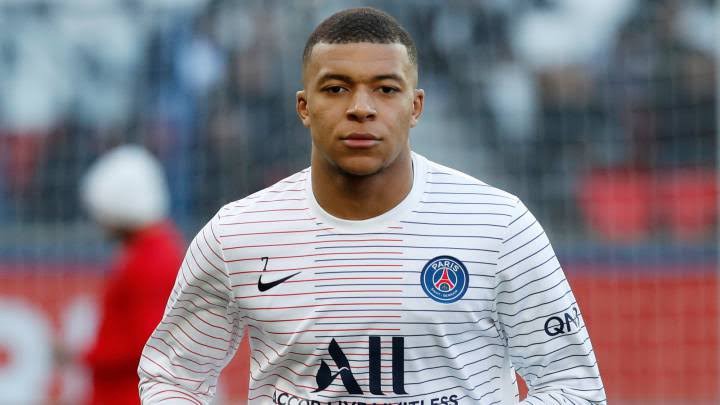 Have Real Madrid ever made a bid?

Mbappe has been on the Liga heavyweights' radar since he made his professional debut in Monaco.

Efforts were made to get a deal done once it became apparent in the summer of 2017 that he would be on the move, but a hot prospect opted to join fellow frontman Neymar in Paris.

Interest from Madrid has been retained since then, with the last transfer window seeing Real make another big-money play for a top target.

Goal was able to confirm on deadline day that the Blancos had a €220 million (£189m/$260m) offer for Mbappe on the table, but that was knocked back.

What did Mbappe have to say about it?

The France international admitted to L'Equipe that he requested a transfer away from PSG during the summer, stating that he wanted to take on a new challenge while enabling his current club to receive a price.

“Real made an offer,” he stated of the Spanish interest. When I say that a lot of things were heard, I'm referring to the fact that people claimed I turned down six or seven renewal offers, which I flatly denied.

Even though it was the president [Nasser Al-Khelaifi] who wanted to take over, many said I didn't want to talk to Leonardo. I'm not going to refuse a request to speak with the president. "People thought I was going to play around in the dressing room but I wasn't planning on it at all.”

“I believed my adventure [with PSG] was over,” he continued. I wanted to learn something new. I'd spent six or seven years in the French league. I gave it my all in Paris, and I believe I did a good job.

“I believe it's extraordinary that I've made it to 18, post-youth development, and done everything I've done. However, everyone is free to draw their own conclusions, but that is my opinion. The logical next step was to leave.”

“No, I am tied to Paris, and if I had left this summer, it would have only been for Real,” Mbappe replied when asked if he would have gone anywhere merely to get out of PSG.

Is it possible to reach an agreement?

While his statements on Mbappe and the January transfer window sparked debate, Perez clarified in an interview with RMC Sport that he is not implying that Real will make a move in the winter, but rather that clarity will be provided at the turn of the year.

“My statements concerning Mbappe have been misinterpreted,” he remarked. What I meant was that we would have to wait until next year for news - always with respect to PSG, with whom we have a strong relationship.”