It has been a productive season for Nigeria strikers across Europe - scoring goals for their respective clubs. 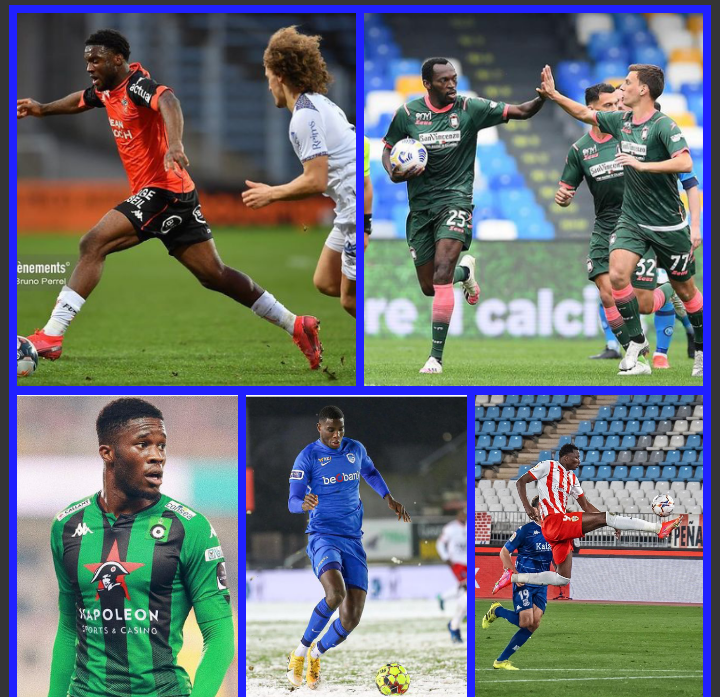 In this article, we highlight five Nigerian players that have scored more than ten league goals. Born in Lewisham, Ike Ugbo started his career with Chelsea at the Under-10 level. He turned professional in 2015 and joined Barnsley on loan in 2017. 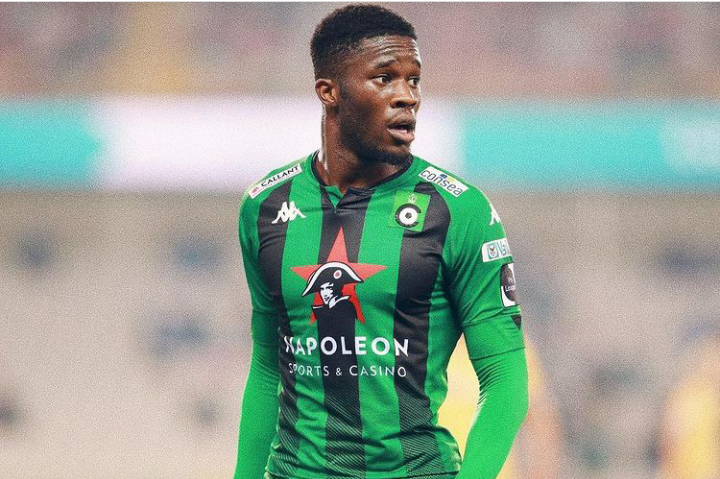 Ugbo joined Cercle Brugge on loan in the summer and has scored sixteen goals in thirty-two games. 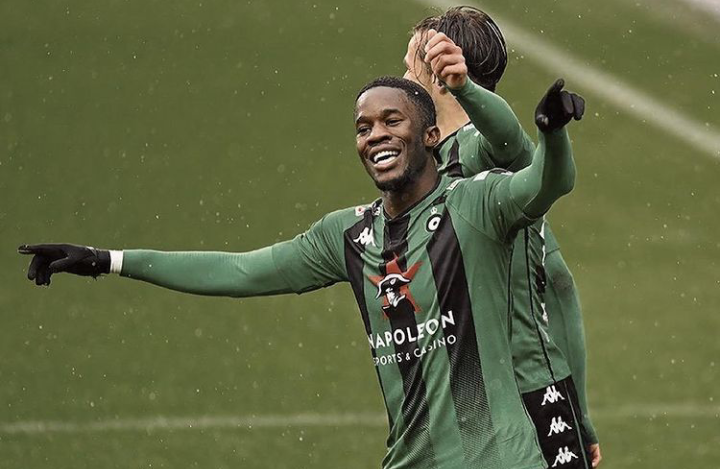 Although he has played for England at the U-17 level, he is open to playing for the Super Eagles of Nigeria. 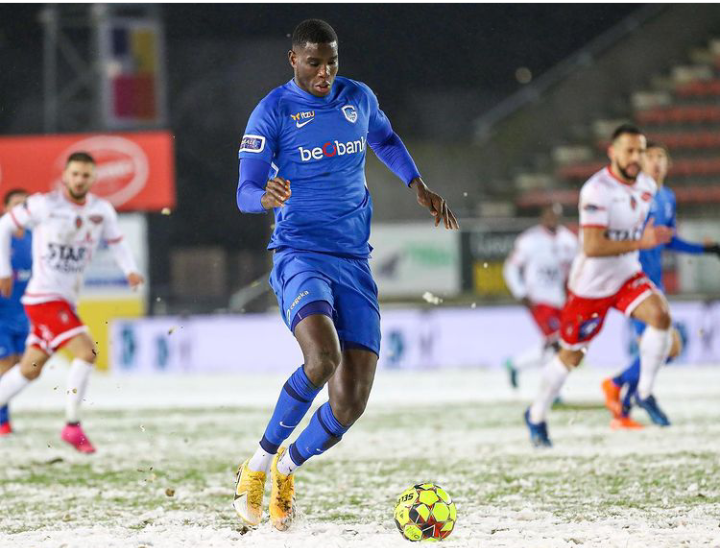 Paul Onuachu is the best Nigerian striker in Europe presently. He has scored twenty-nine league goals in thirty-three games. Simy Nwankwo has proved his form in Serie B last season is not a fluke. The Nigerian striker is one of the best strikers in Italy this season. 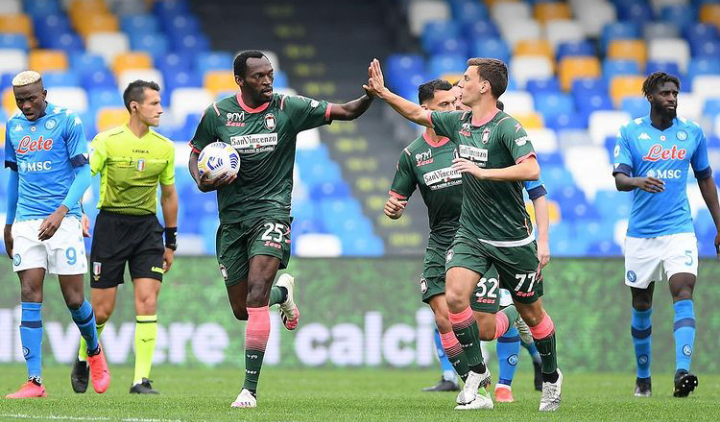 Despite the league position of Crotone, he has scored seventeen league goals in thirty-two games. 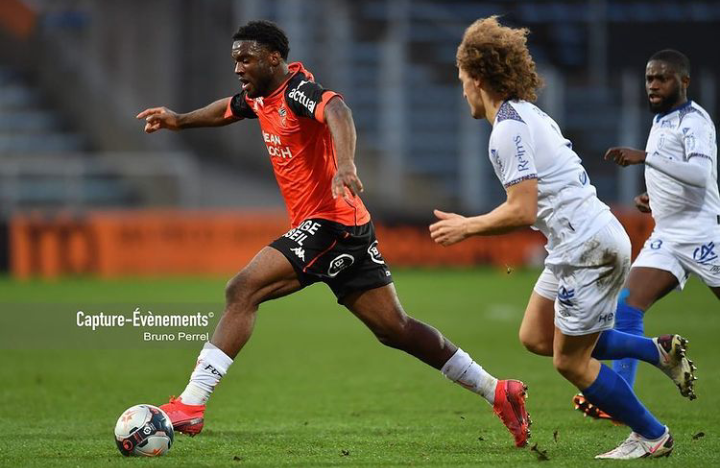 Sadiq Umar is leading the quest of Almeria to return to La Liga. Almeria are third on the table with sixty-one points from thirty-five games.

Frank Edoho Praised Rudiger, Read What He Told Him After His Performance Against Real Madrid

If Man United should rest these 4 star players today, Roma could knock them out of the competition.

Here is what Shevchenko said about UCL final miraculous lost to Liverpool 16 years ago at Istanbul.