The 2021/2022 Champions League campaign will continue on Tuesday and Wednesday as major European teams continue in their quest for the title next year. Already, some clubs are looking set to book their place in the next round of the competition. These clubs have not only managed to stay unbeaten, they have won all their games so far. 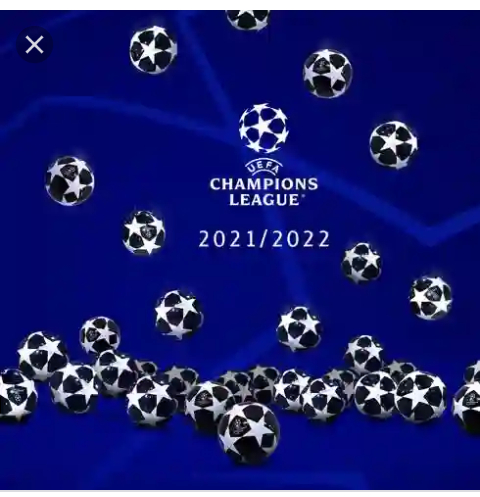 Usually, teams who aspire to win the title must ensure that they avoid defeat, particularly I'm the knockout stages. As they try to do this, they edge closer to several records. As we know, outstanding performances and achievements, go down to become records. 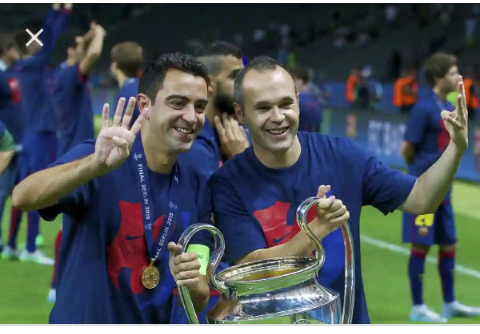 Hence, as teams ensure they remain unbeaten, some go on to win the title. By doing this, they must have played many matches while remembering unbeaten. In the history of the UEFA Champions League, many clubs have done this.

In his article, let us take a look at the 10 longest unbeaten runs embarked on by clubs in Europe. Note hat you can follow me for everything sports of enjoying this article. Also, don't forget to follow me.

Below are the 10 longest unbeaten runs in Champions League History. 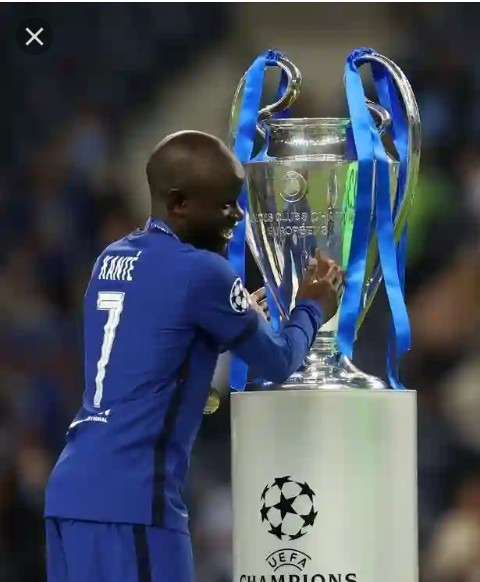 Starting this list is the run out together by 2 time winners Chelsea. Chelsea went on a run of 14 consecutive games unbeaten in the Champions League from 2008 to 2010. This happens shortly after their loss in the 2008 final to Manchester United. 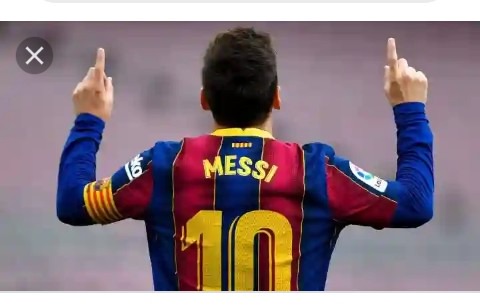 The 9th longest unbeaten run in Champions League history was achieved by Barcelona. Between 2005 and 2006, Barcelona played 15 consecutive UEFA Champions League games without losing any of them. They won the title in 2006, beating Arsenal in the final. 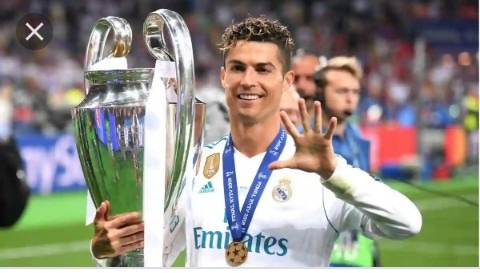 While Real Madrid are the highest winners of the Champions League, their only appearance on this list is at the 8th sport. It was even in their three consecutive triumphs between 2016 and 2018 that they achieved a 15 games unbeaten run in the competition. 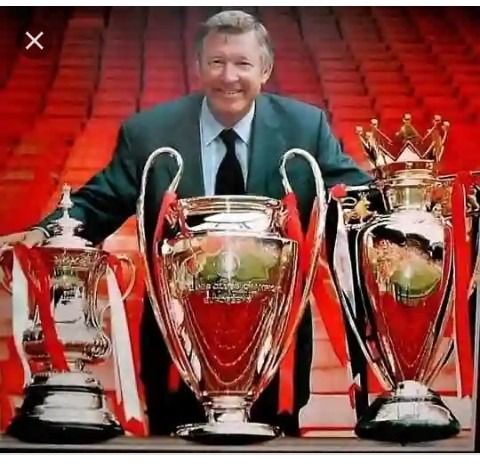 Manchester United currently have many unbeaten runs in the Champions League. The first on his list is a run of 16 consecutive games achieved between 1998 and 1999. In this period, Manchester United won their first UCL crown under Sir Alex Ferguson. 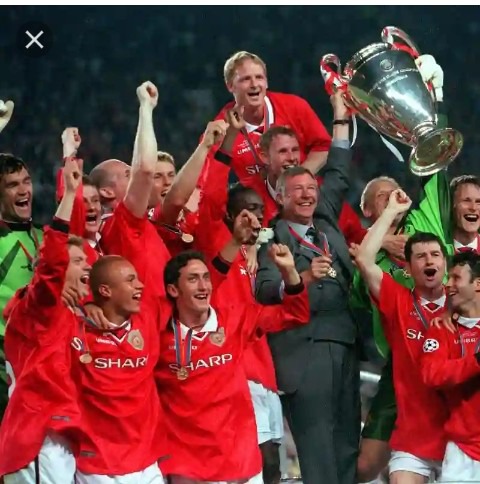 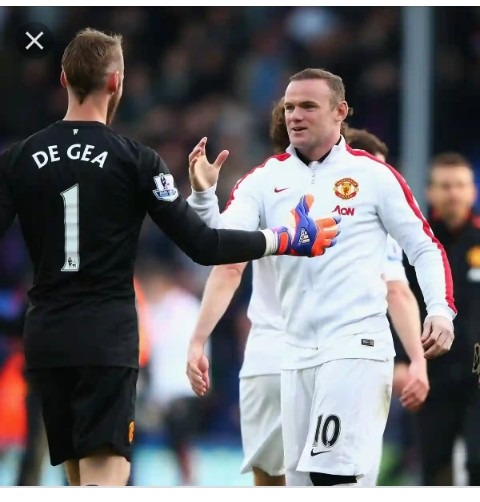 Like i said earlier, the Red Devils have many unbeaten runs In the Champions League. The second longest unbeaten run achieved by the club also ended in 16 games. Between 2001 and 2002, the club achieved this for the second time. 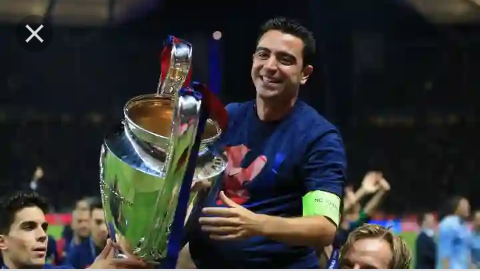 Just like Manchester United, Barcelona are making their second appearances on this list. The Spanish giants were dominant in the early years of the last decade. In that time, they managed to put together a run of 16 unbeaten Champions League games.

Bavarian giants Bayern Munich have one of the longest unbeaten runs in Champions League history. First, the club achieve this type of run between 2001 and 2002. In that time, they played 19 consecutive games without losing. 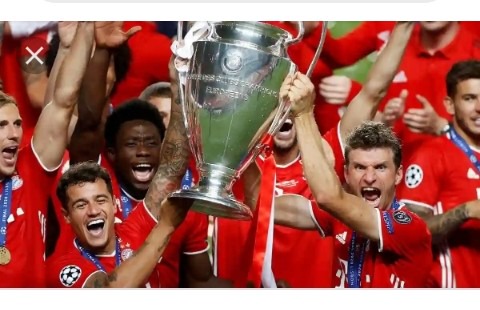 After losing the 1999 final to Manchester United, they returned to win it the following season. On their way to the title, they matched the longest unbeaten record at the time after that.

Before all the aforementioned unbeaten runs were achieved, Ajax held the record for the longest unbeaten runs In UEFA Champions League history. Ajax achieved this record between 1994 and 1996. The Dutch powerhouse played 19 consecutive games without tasting any defeat. 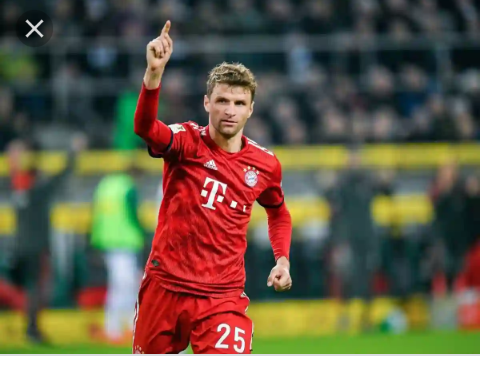 Just like Barcelona and Manchester United, Bayern Munich are making their second appearance on this list. Ironically, the club went on an unbeaten game run that ended at 19 games again. They achieved this between 2019 and 2021. 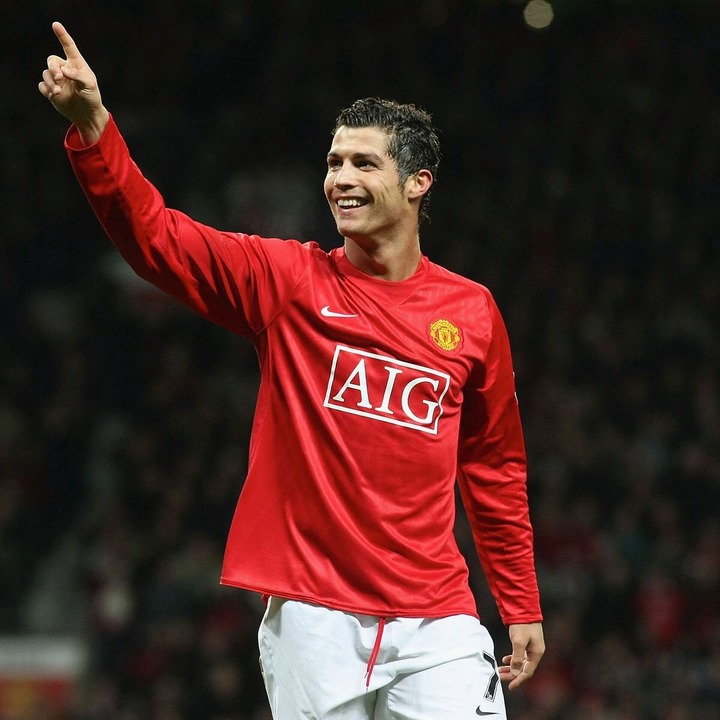 Manchester United currently holds the record for the longest unbeaten runs achieved by any club in the history of the UEFA Champions League. Recall that they have appeared twice already, this therefore is their third appearance. 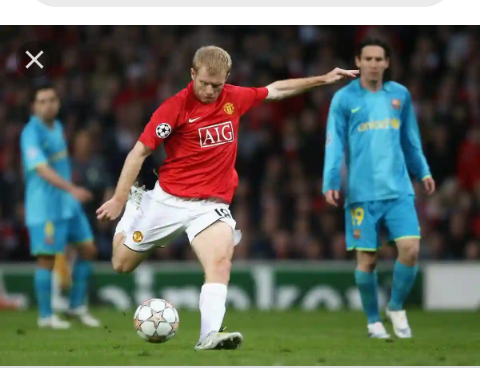 Between 2007 and 2009, Manchester United went on a crazy run of games without losing any. From their semi-final elimination in 2007, they went on a run that saw them play both the 2008 and 2009 finals. They won in the 2008 final against Chelsea, but lost in 2009 to Barcelona. Their run came to amend after a record setting 25 consecutive Champions League games. 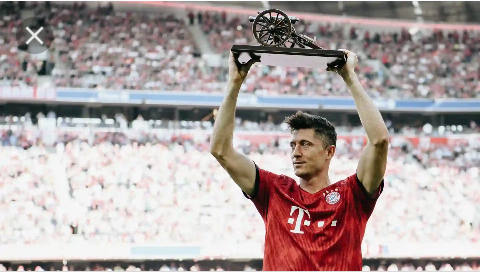 Bayern Munich's second run on this list is the closest any club have come. In this era, it is unlikely that any team would be able to beat this record.

Which club do you think can break this Manchester United record of 25 consecutive games unbeaten run in Champions League history?