See the Adorable Photos of James Rodriguez with his Two Children 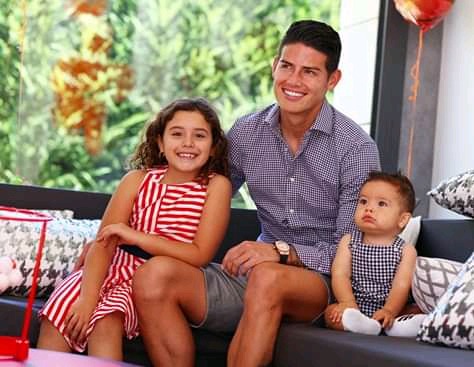 James David Rodríguez Rubio, commonly known simply as James, is a Colombian professional footballer who plays as an attacking midfielder or winger for Spanish club Real Madrid, and the Colombia national team. 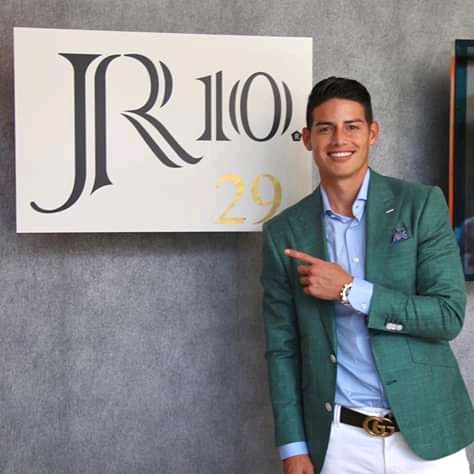 He became famous after a successful 2014 world cup campaign. James Rodriguez won the FIFA Golden Boot with 6 Goals. He is currently one of the finest players on in the world.

The Colombia Superstar played an integral role for Real Madrid in winning the 2019/2020 Spanish League. 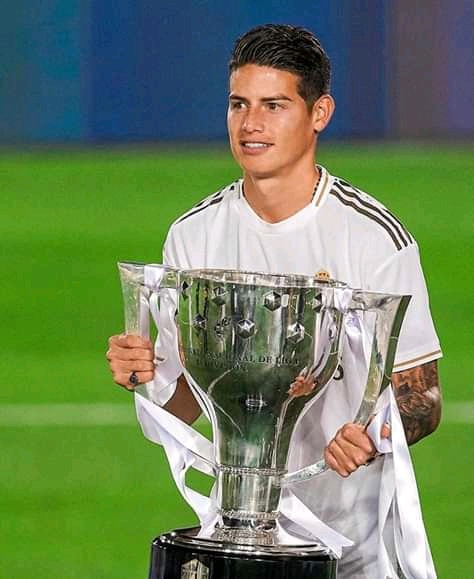 The Colombian soccer star became a father after he got married to Daniela Ospina in 2011 and welcomed his first child, named Salome. James welcomed his second child, Samuel in 2019. 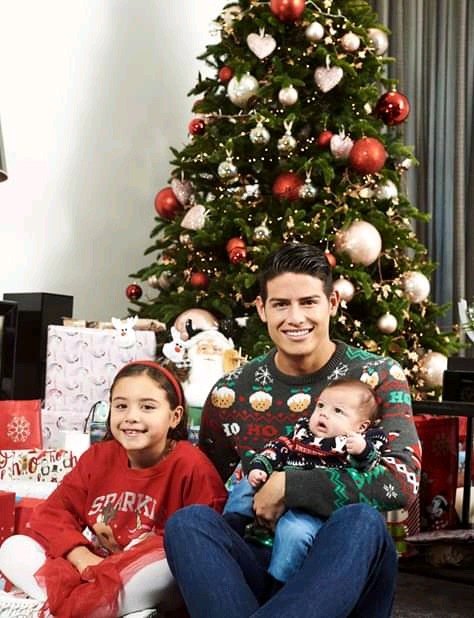 James Rodriguez is fond of sharing his best moment with his two children, Salome and Samuel Rodriguez. The lovely father of two, never seize to give his fans a glimpse of his two adorable children.

James often shared the pictures of his and the children on all his social media accounts. See James Rodriguez Best Moment with his children: 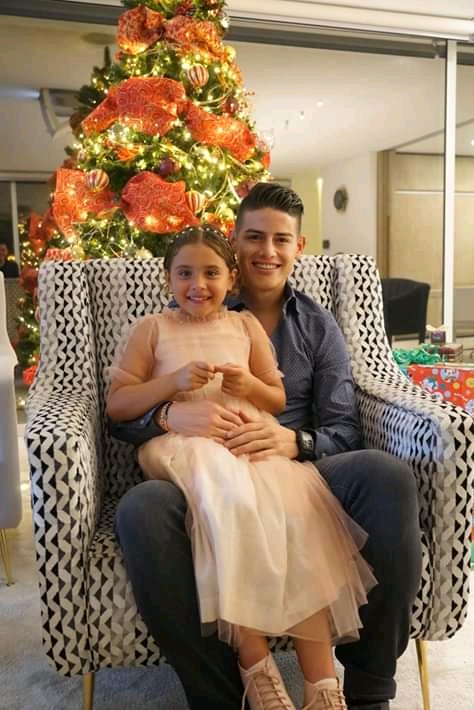 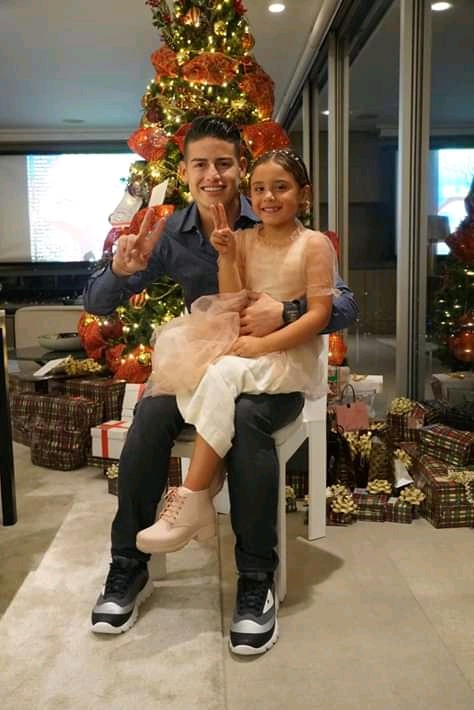 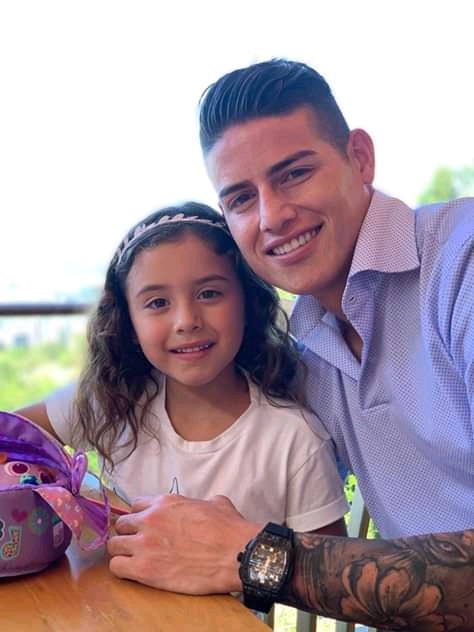 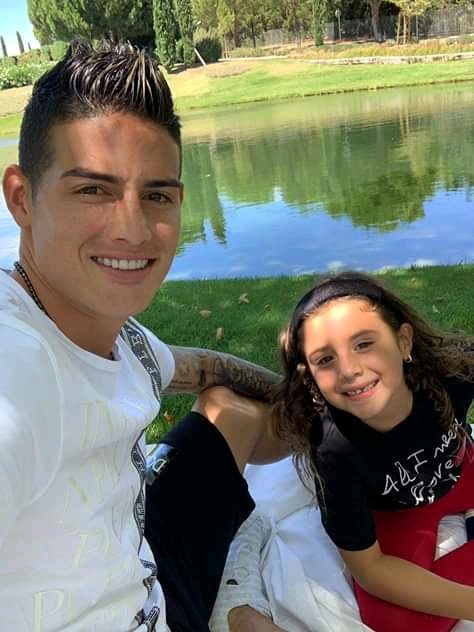 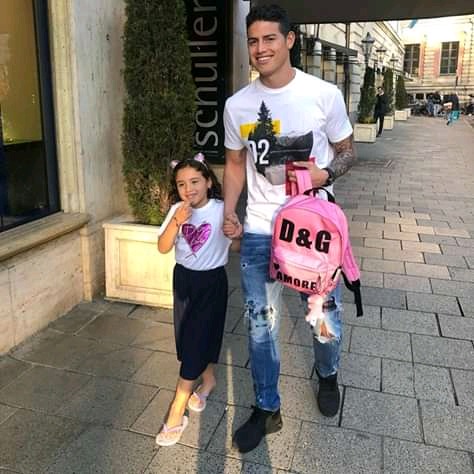 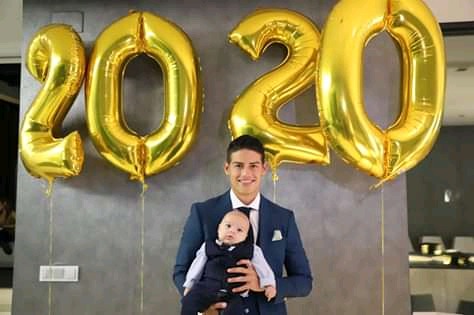 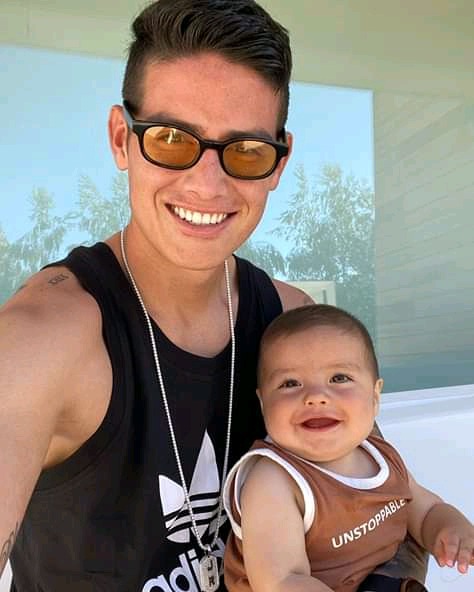 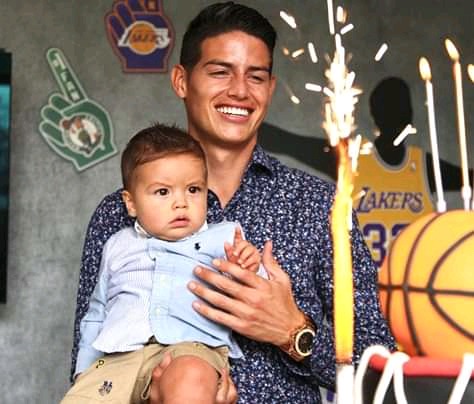 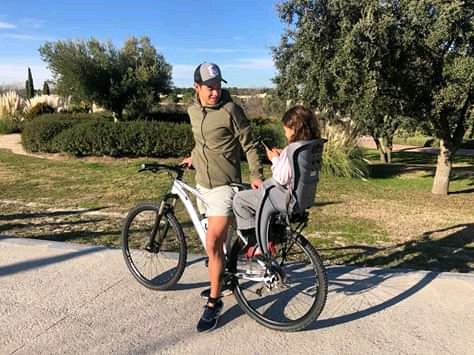 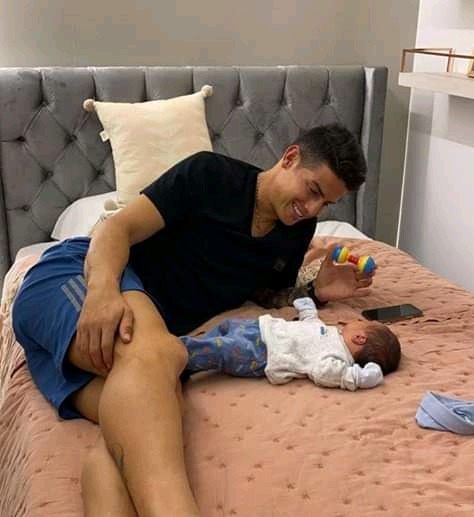 James is mostly seen with his daughter daughter, Salome, he enjoyed being accompanied by her. He is mostly seen playing and laughing with his second child, Samuel. James is indeed one of the best father in the world. 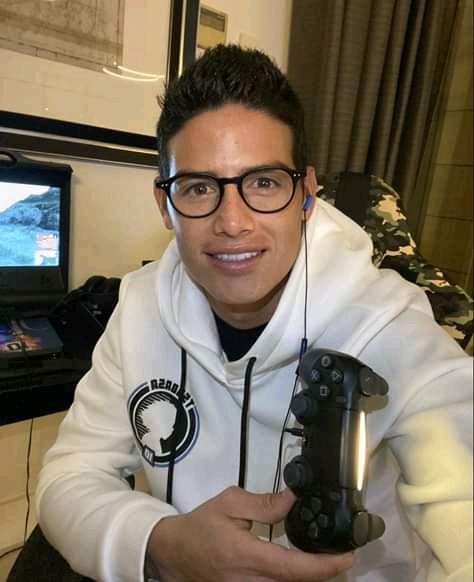 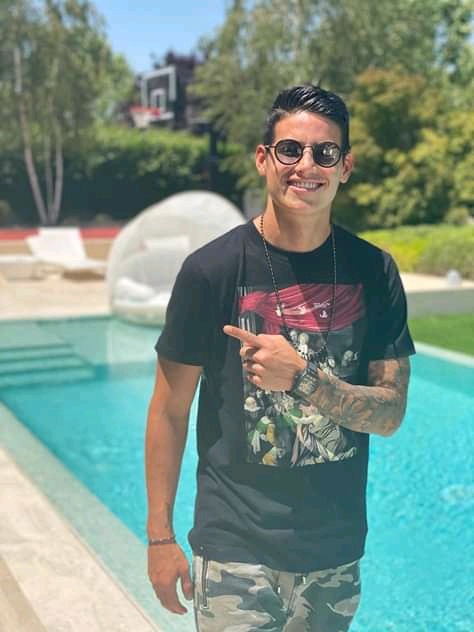 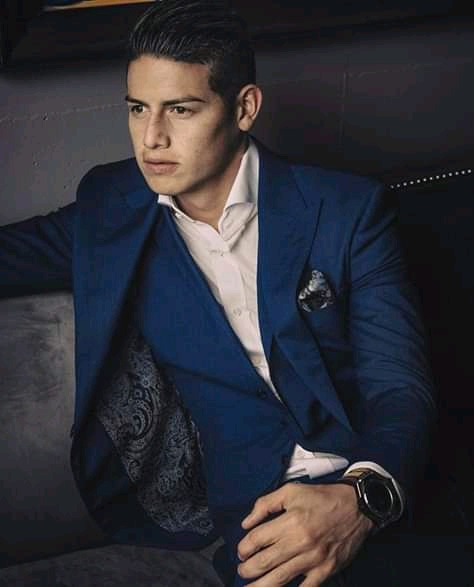 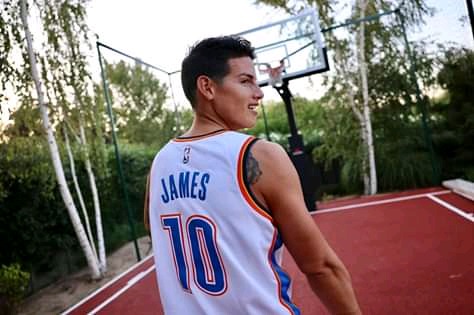