Chelsea won Porto FC 2-0 in the first leg of the UEFA Champions League match in Spain after an amazing goal Mason Mount and Ben Chilwell. 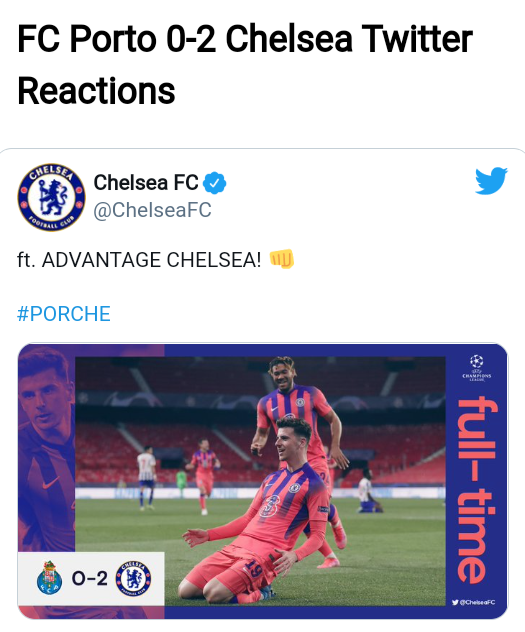 Truth be told, a lot of challenges threatened Chelsea's organizational ability, but the Blues overcome this challenges after a brilliant goal from Mason Mount who was clever enough to turn and shot a low ball to score his first UCL goal, and he has now become Chelsea's youngest ever goalscorer in the knockout stages.

Yes, Porto FC really played at a very well in the second-half but Chelsea didn't give them a chance to score.

With two away goals tonight, Chelsea will now have enough confidence to move ahead of the second leg at Stamford Bridge.

After Mason Mount and Ben Chilwell scored last night, a lot of eyes was on them especially from Chelsea fans all around the world as the sealed another point into the second leg of the UEFA Champions League quarterfinals.

On that note, let's see the best tweets from Chelsea fans about an interesting UEFA Champions League first leg match in Spain and how well Chelsea played. 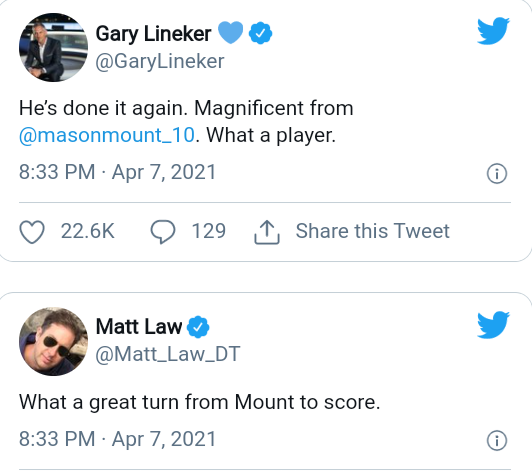 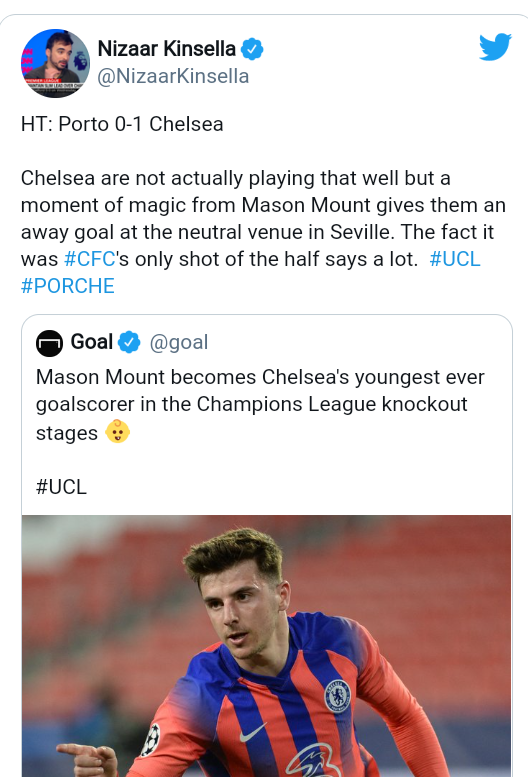 Matt Law seems to have Chelsea's interest at hand. 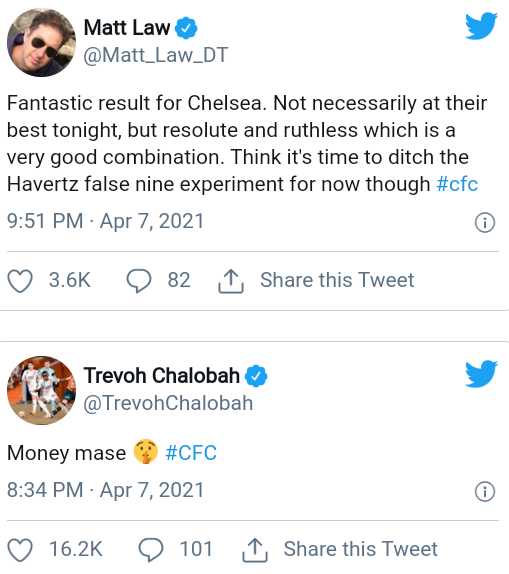 Other Tweets from Chelsea fans and what they said about tonight's game that was well played by Mason Mount and Ben Chilwell: 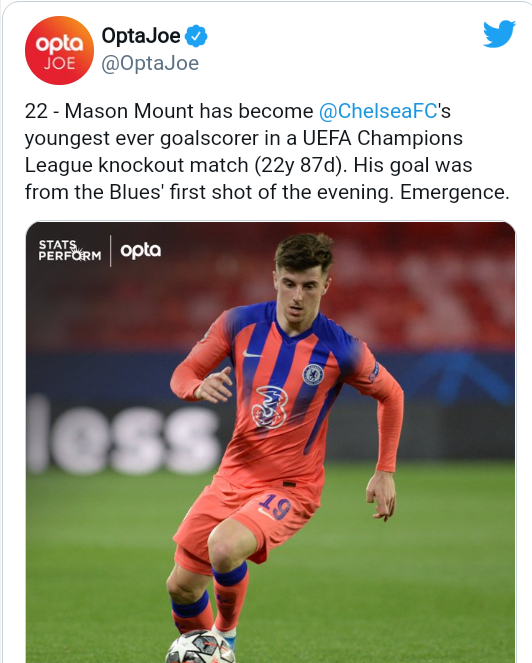 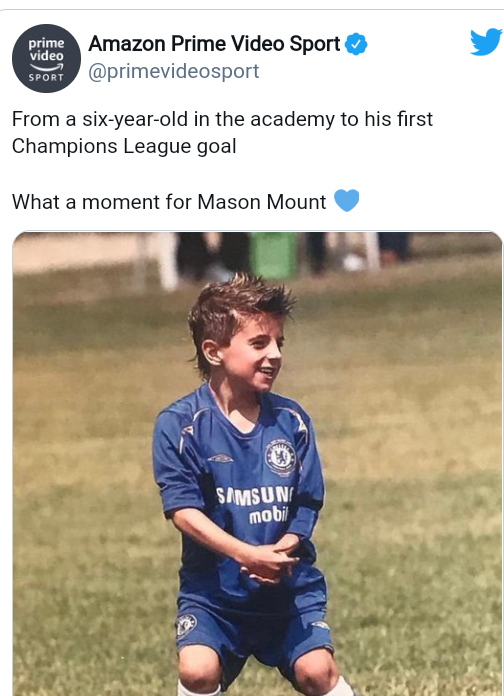 NOTE: The pictures above are screenshot tweets from twitter