OPINION: Hazard And Verrati Should Not Be The Next Transfer Deals For Chelsea, See Reasons

By Michaellink (self media writer) | 11 months ago

Chelsea Fc has made a lot of transfers in the past but some latest deals are said to be made before the next season that are definitely far from being true. Chelsea's board don’t really struggle when it comes to making transfers deals and they are also known to be good in making deals with other clubs, but the truth is that, they don’t do deals that are irrelevant. They are many rumours concerning the team trying to make some reckless deals but we all knows it can’t be true. 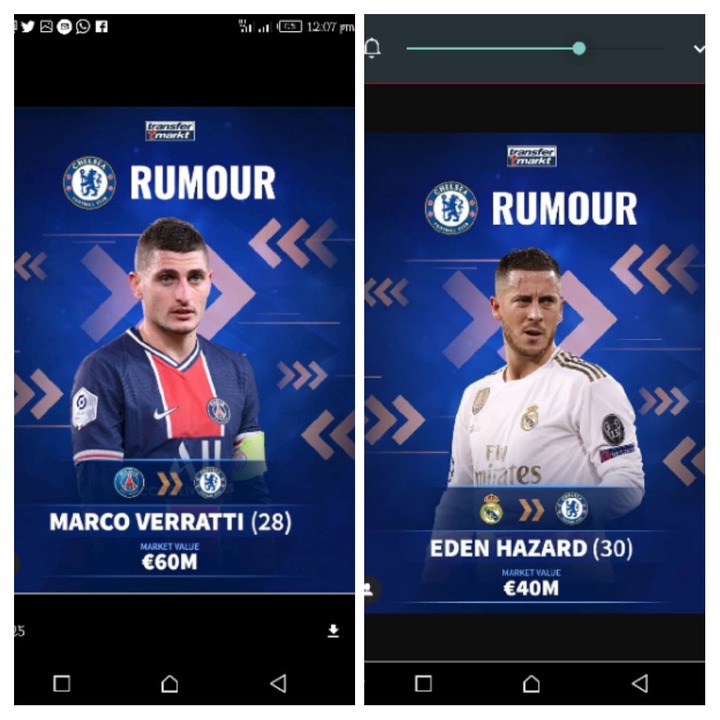 The two Chelsea transfer rumour that can never come to pass next season are listed below:

Marco Verrati is an Italian International who plays for both Paris Saint German and Italy national team. Marco Verrati is well known for his quality as a professional footballer who plays in the Midfield position. He is a Defensive midfielder that is not needed at Chelsea due to the competition between other DMF's in Chelsea. Chelsea have a total number of 3 defensive DMFs on ground whereby two or one are been used most time leaving one DMF on the bench. The players that plays Marco Verrati's role in Chelsea are Jorginho, Kante and Gilmour. Marco Verrati can be useless in Chelsea with a market value of £60m. 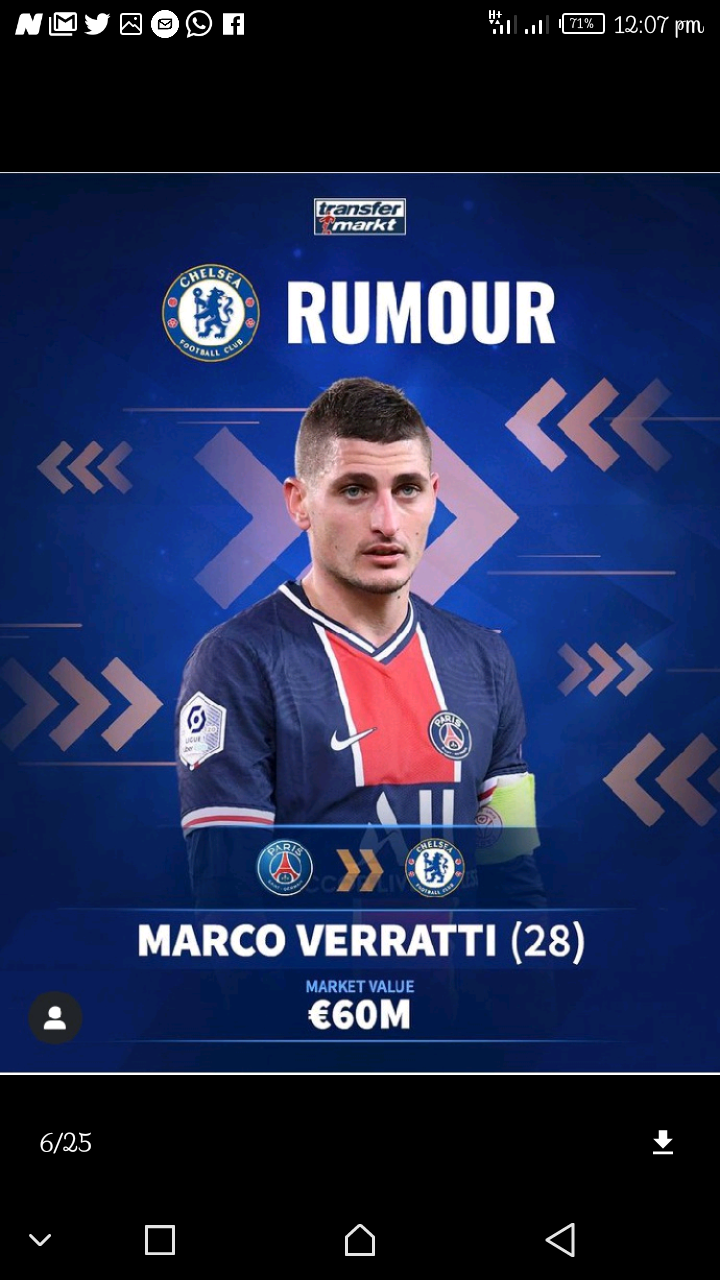 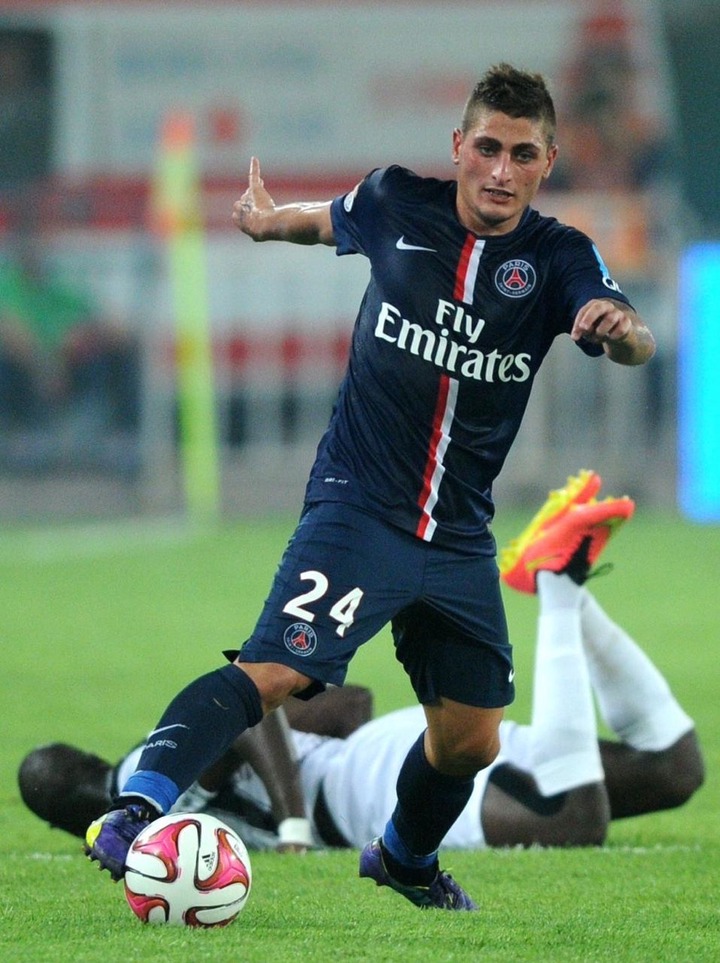 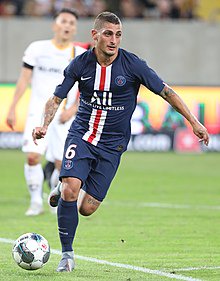 Eden Hazard a Belgian international who is known to be a Chelsea legend is set to return to the team for more green pastures. He is a world class player that has contested for Balloon D'or award several times when he was playing for Chelsea. It was a sad news for the fans when they heard Hazard left Chelsea for Real Madrid after winning the Europa league for Chelsea without winning a Champions league. The Belgian international suffered injury strikes several times after being transferred to Real Madrid in a sum £100m on the year 2019. He is set to come back to Chelsea but Hazard said it himself that he wants to prove himself at Real Madrid before thinking of coming back to Chelsea. 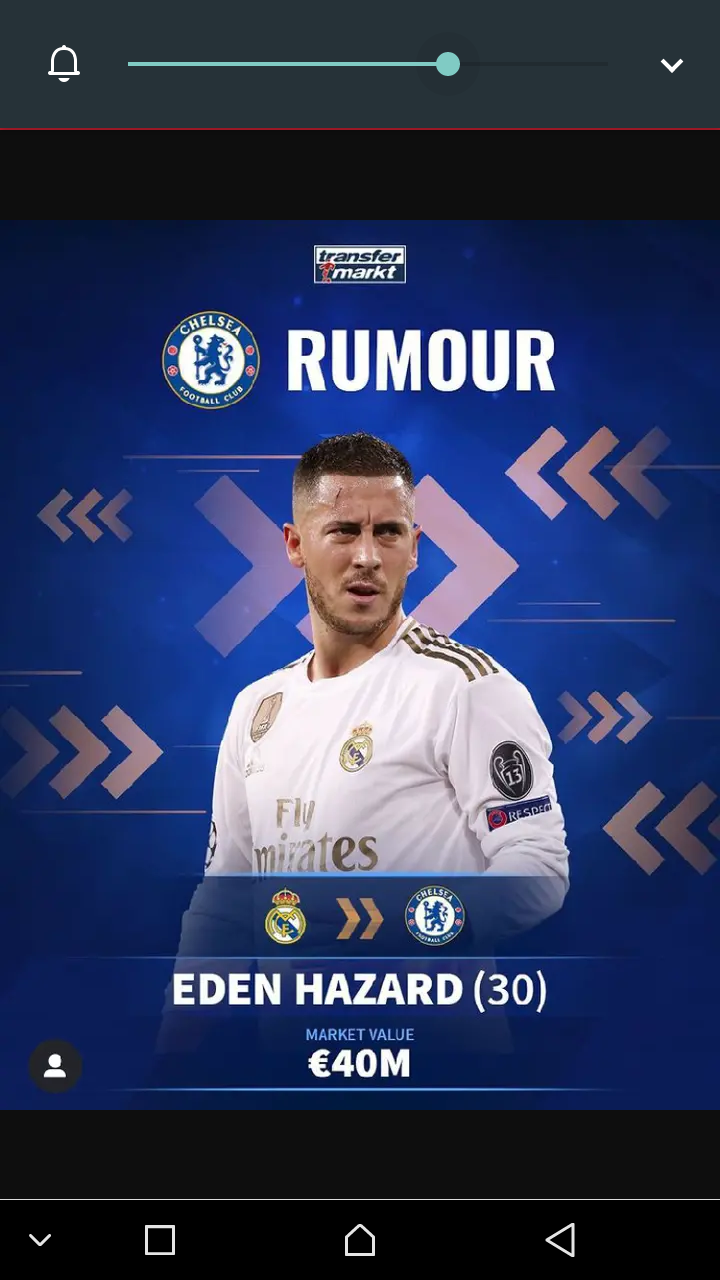 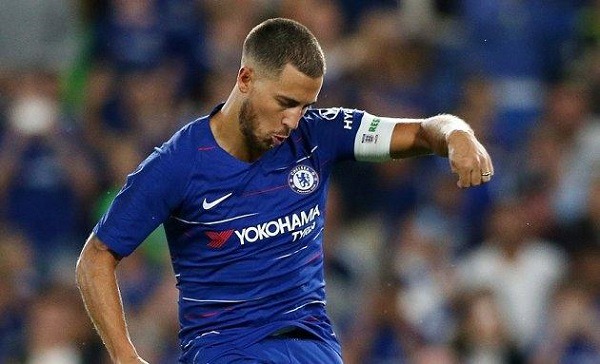 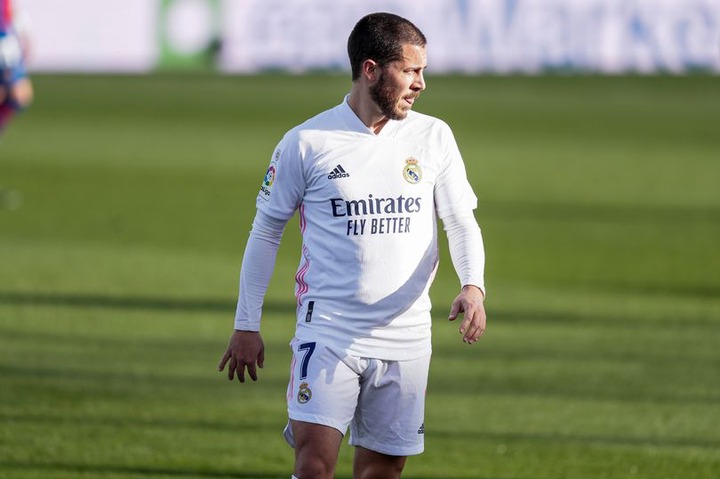 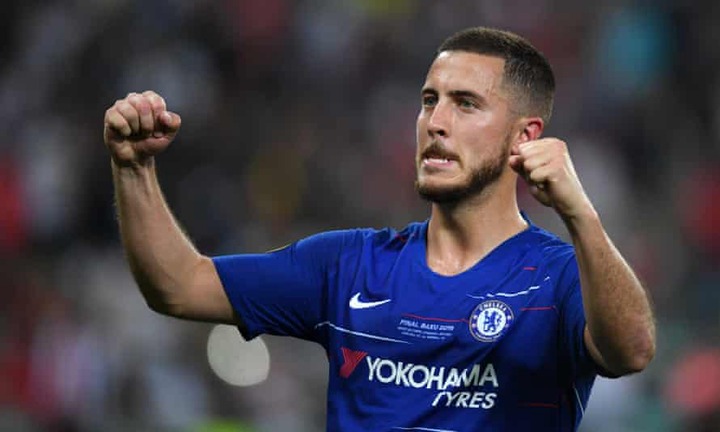 Chelsea fans should not expect the return of Hazard for now.

Do you think this transfer deals should be done by the Chelsea’s board? Kindly drop your comment in the box below.