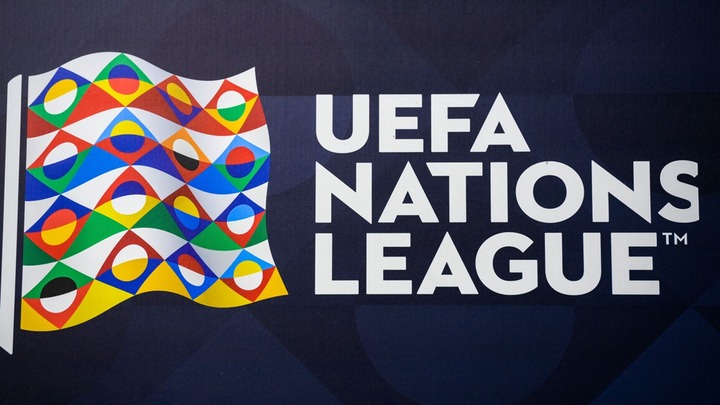 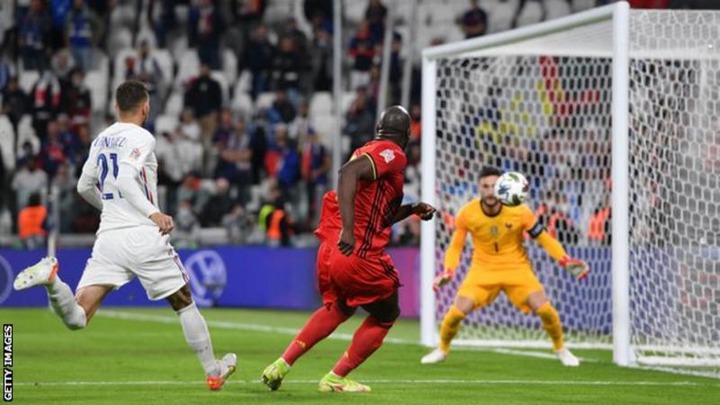 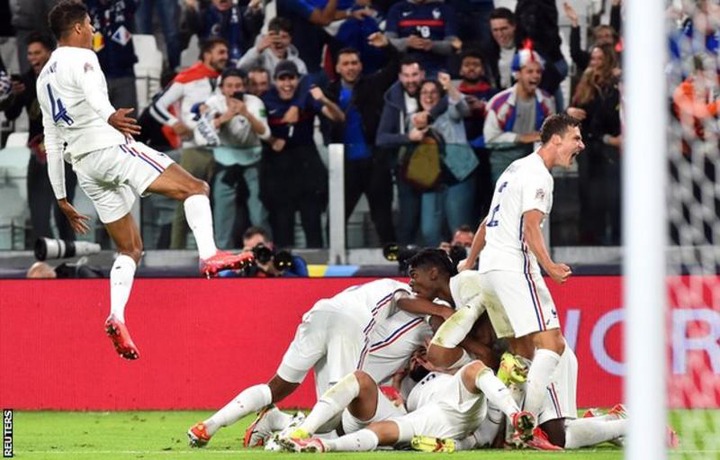 Ahead of the Final tomorrow (Sunday), Norway's young goalscorer Erling Haaland tops the top goalscorers charts having scored 6 goals in just four games in the tournament. He is followed by Chelsea and Belgium star, Romelu Lukaku, who scored a goal against France but was still unable to prevent his team from being eliminated. The former Inter Milan striker has also scored six goals but he is behind Haaland because he has played more minutes of football than the Borussia Dortmund star. Spain's Ferran Torres has also scored six goals in the seven games he has played in the UEFA Nations League. He is third on the chart.

Israel's Eran Zahavi is fourth on the chart with five goals to his name. Montenegro striker Stevan Jovetic is fifth on the list with four goals to his name. The Montenegrin has scored four goals and provided two assists in the six matches in the tournament. The former Manchester City star is tied with the likes of Timo Werner of Germany, Andrasson Olsen of Faroe Island, and Christian Eriksen of Denmark on four goals. Kylian Mbappe of France, Diogo Jota of Portugal, Dries Mertens of Belgium, Oliver Giroud of France, and Georgio Wijnaldum of the Netherlands all have three goals to their names in this year's edition of the tournament. 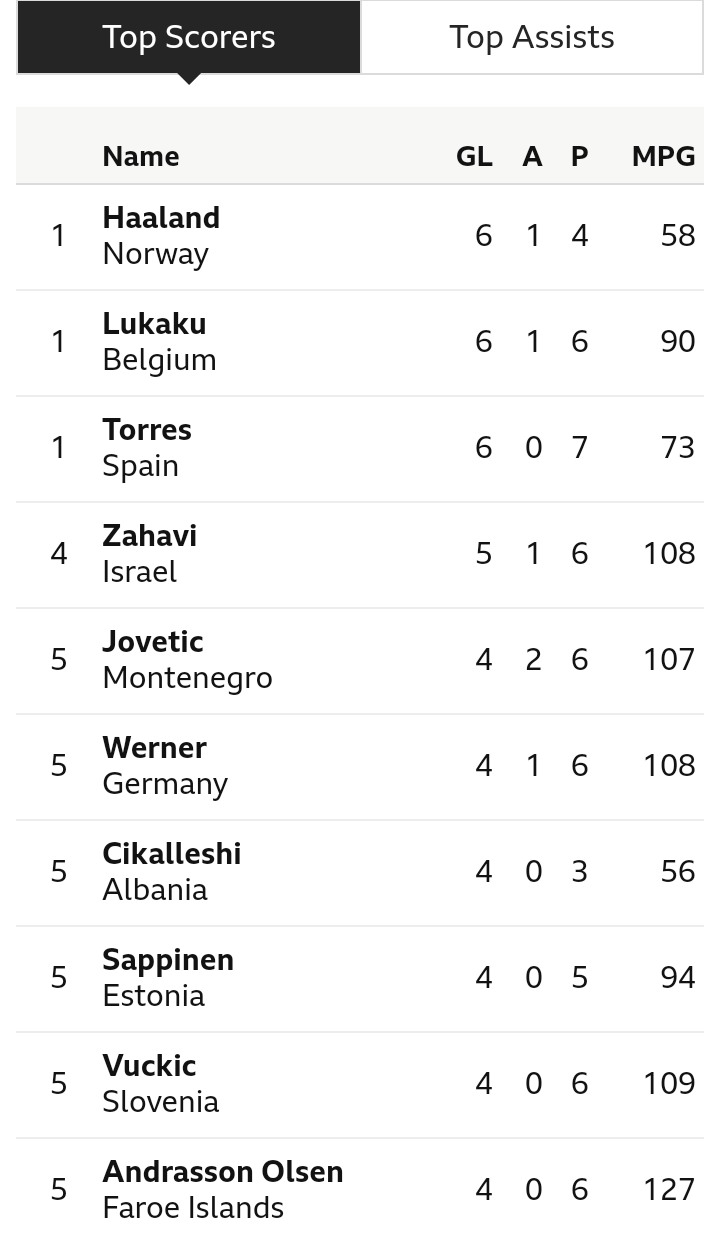 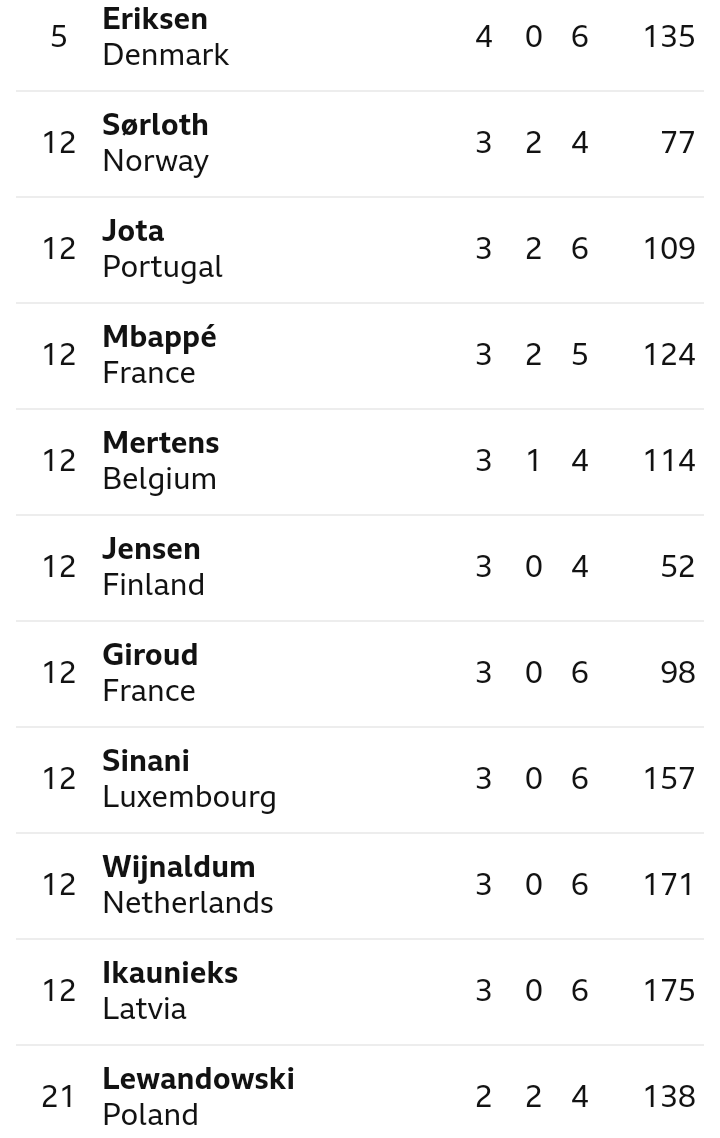 On the assist makers' chart, Belgium's midfield maestro Kevin De Bruyne leads the way with five assists from five games. The Manchester City star created two goals against France but this was not enough as France came from behind to win 3-2 in the semi-final tie on Wednesday. The former Wolfsburg star is followed by Spanish midfielder Fabian Ruiz who has three assists to his name in the tournament going into the final. He is tied with the likes of Italy's Lorenzo Insigne, Tigran Barseghyan of Armenia, and Luke Gambin of Malta. 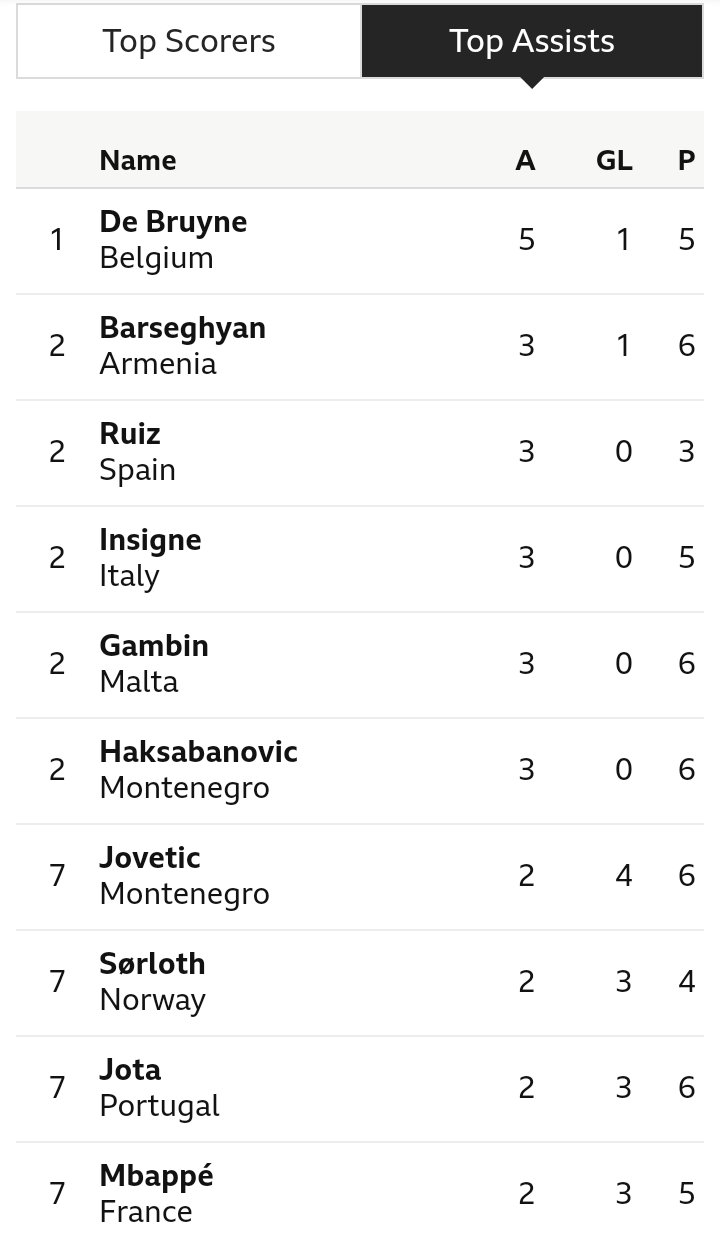 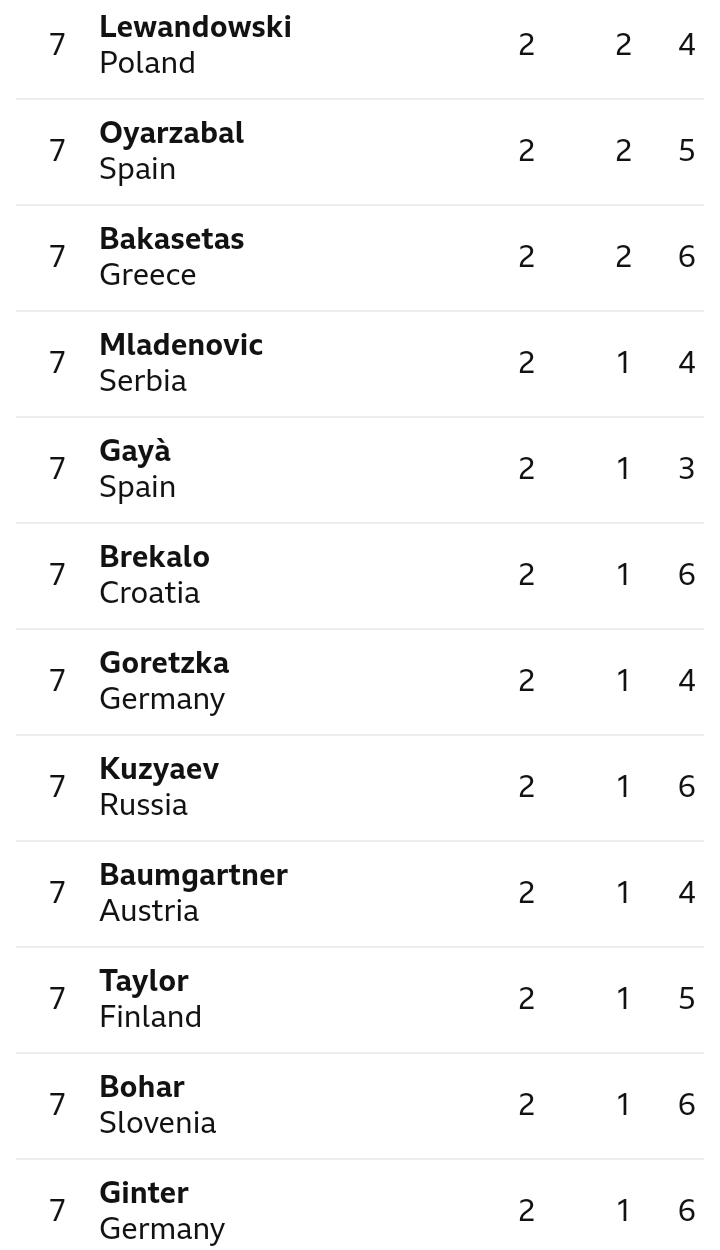 Players like Kylian Mbappe of France, Stevan Jovetic of Montenegro, Diogo Jota of Portugal, Mikel Oyarzabal of Spain, Mathias Ginter of Germany, and Robert Lewandowski of Poland are all on two assists in the tournament. 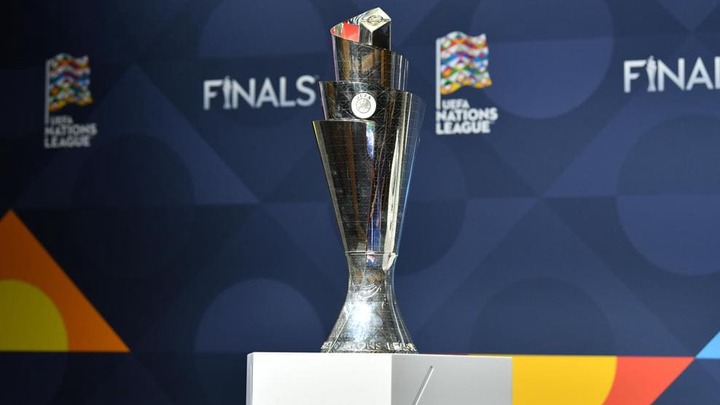 The final of the UEFA Nations League would be played on Sunday 10th of October at the San Siro Stadium in Italy.