Klopp And Pep Add Much Beauty To English Football

By Comrade_ozovehe (self media writer) | 20 days ago

Liverpool manager, Jurgen Klopp and his Manchester City counterpart, Pep Guardiola are among the best Coaches in world football since past few years. Pep and Klopp tactical approach is yielding significantly for their respective club side's, as they have won number of trophies. 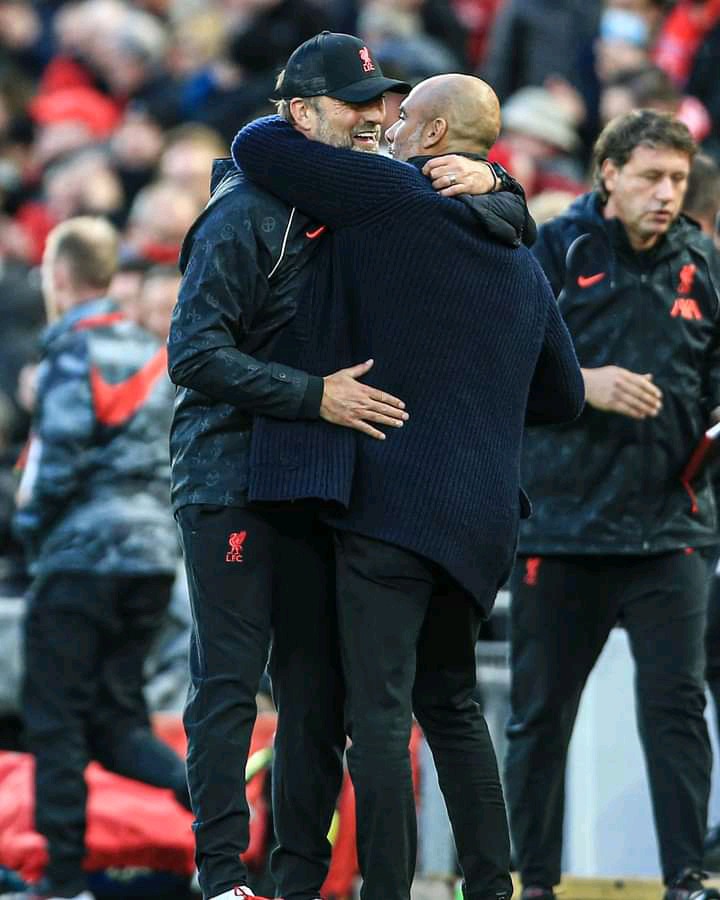 Although Manchester City boss has been known for his quality tactics since during his managerial career with Barcelona, which is characterize by possession dominance, topnotch creativity, and goals laden. Since he joins the English club, they becomes a more formidable Team, with good options in all departments. 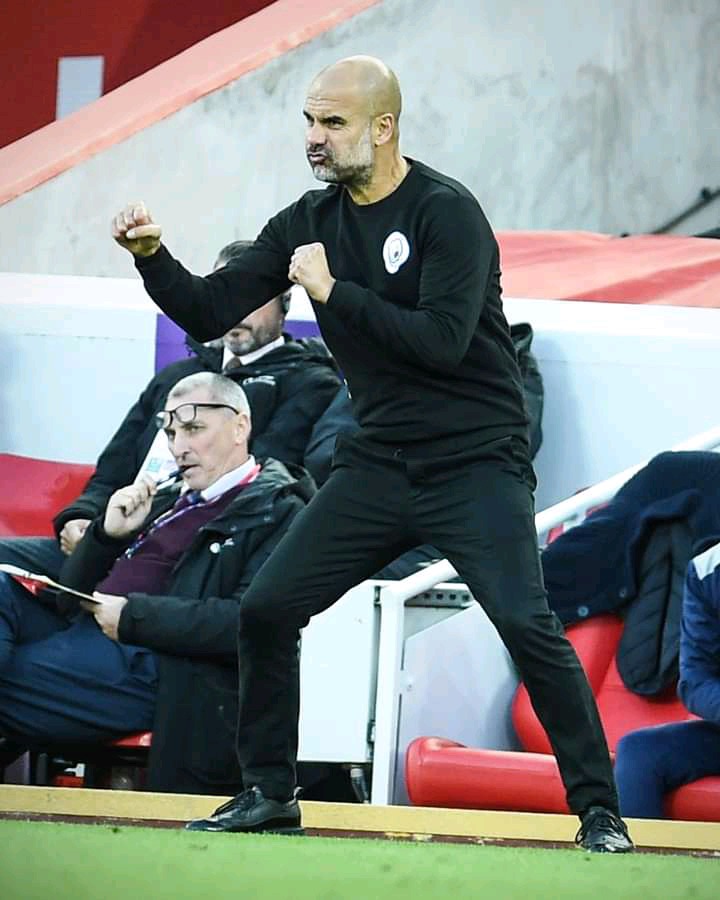 The English Premier League match between the Merseyside Reds and the Citizens earlier today at Annfield stadium is yet another prove of how entertaining the patterns of the both coaches are. It was a remarkable display from both sides. The match ended in draw with two goals apiece for each side's. 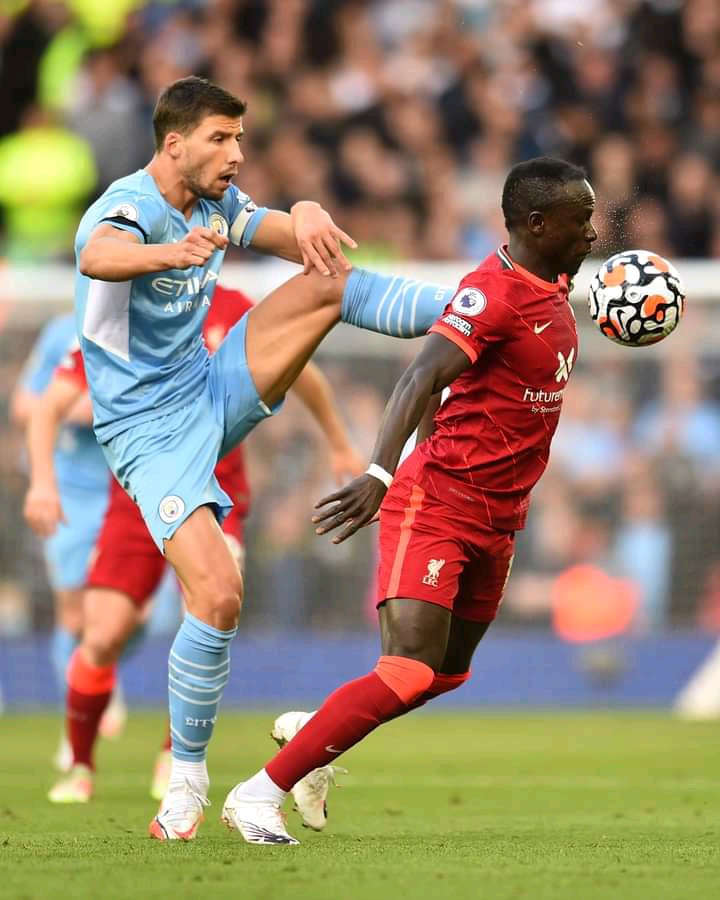 Klopp has been doing a great job since he joins Liverpool. Despite the limited squad at his disposal unlike other top clubs with many big name players in their fold, he still ensures that the club become a powerhouse in EPL and entire European football.