Check out the following footballers who dated Crowned Beauties 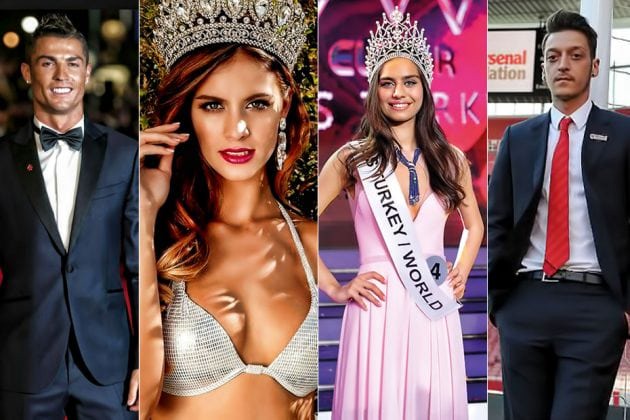 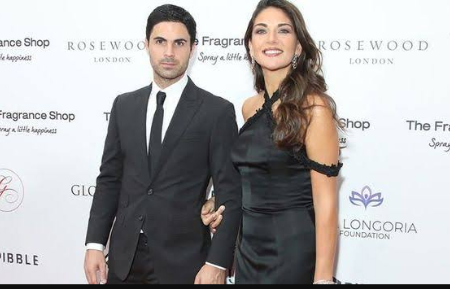 Arsenal manager, Mikl Arteta and Lorena Bernal dated. Lorena has been a model since the age of 7. She was crowned Miss Spain 1999 at the age of 17. She was not eligible to represent her country for Miss Universe based on her age. Lorena is married to Mikel Arteta, former captain of Arsenal, and now coach of same club. 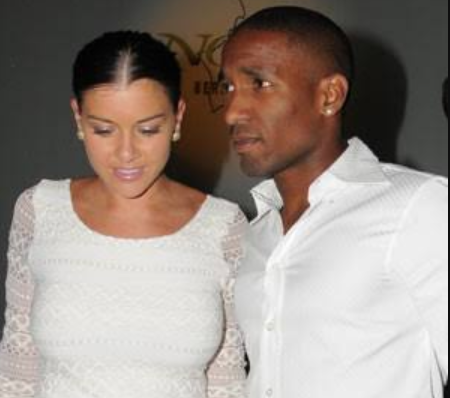 Imogen Thomas dated Defoe for four months, she's known to have dated Ryan Giggs, In an interview conducted, Imogen said she ended things with Defoe because she “likes to stay in”. 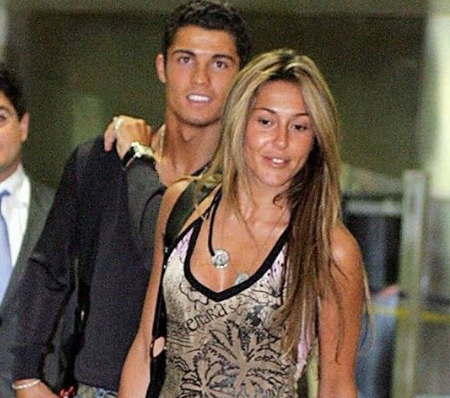 Desirée Cordero Ferrer was crowned Miss Spain 2014 and She reportedly started datingRonaldo in September 2016. However, Ronaldo ended the relationship on Halloween (October 31), the same year. The accusation was that Cordero was only with Ronaldo to gain fame and attention. 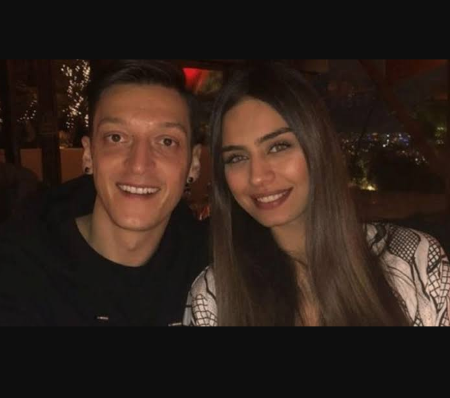 Ozil dated Amine who was crowned Miss Turkey 2014 She started dating Mesut Ozil for quite sometimes now and they are reportedly engaged. Alena and Buffon met in 2005 and eventually got married in June 2011. And they have two sons together, Louis Thomas (born in 2007) and David Lee (born in 2009). Sad that after , they filled for a divorce after three years of marriage.