By Harbdul"Six" (self media writer) | 2 years ago

Just over a year ago, Harry Kane lead his teammates out of the tunnel for the biggest game in the club’s history – the Champions League final against Liverpool. It looked to be a new dawn for Tottenham, an era when, under the guidance of Mauricio Pochettino, they would be challenging for major trophies each year. Sadly, their dreams of a first major title were shattered when they lost the final 2-0. 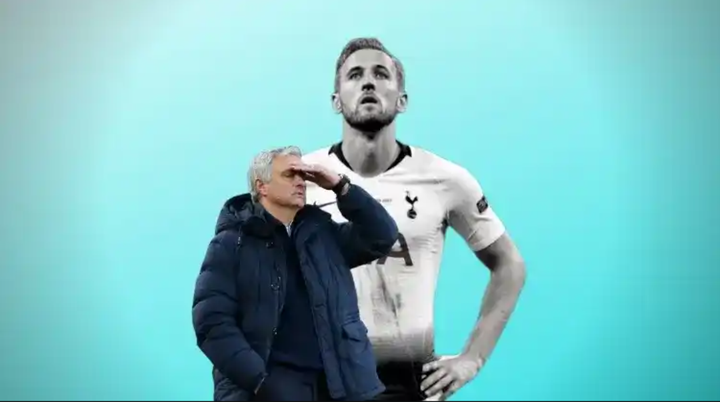 A year on, Tottenham are already out of the Champions League having lost to RB Leipzig 4-0 on aggregate in the round-of-16. Spurs’ Champions League hopes for the next season do not look promising either, with Jose Mourinho’s side currently sitting six points behind the fourth-placed Leicester. The question is: can Tottenham afford one more trophyless season without risking the loss of their talisman?

Back in March, Kane gave an interview to Sky Sports during which he was asked whether he still saw himself playing for Tottenham for the foreseeable future. The England striker did not give a clear yes or no answer; but clearly implied what Spurs should do in order to retain him. 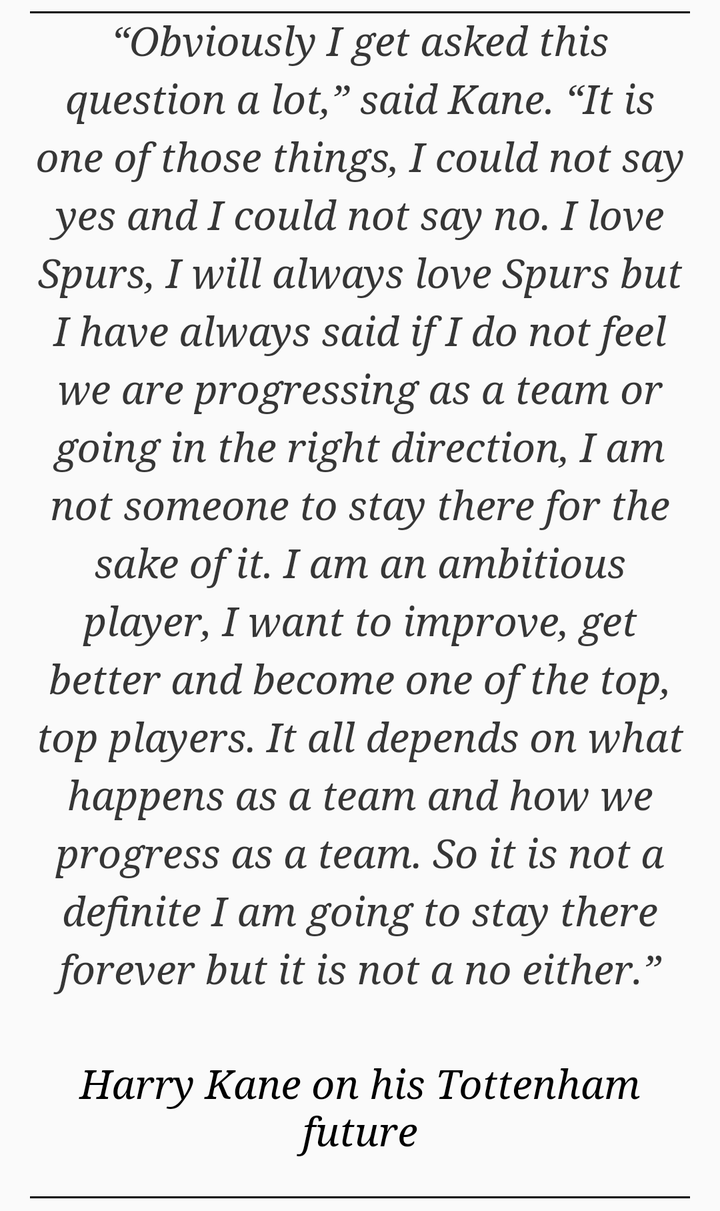 Kane himself has had a fairly solid campaign despite the injuries he suffered in the second part of the season. The Tottenham striker has scored 23 goals in 33 matches in all competitions (averaging 0.69 per game), 17 of which have come in the Premier League and 6 in the Champions League. His brace against Newcastle on Wednesday night was his 200th goal for the club. 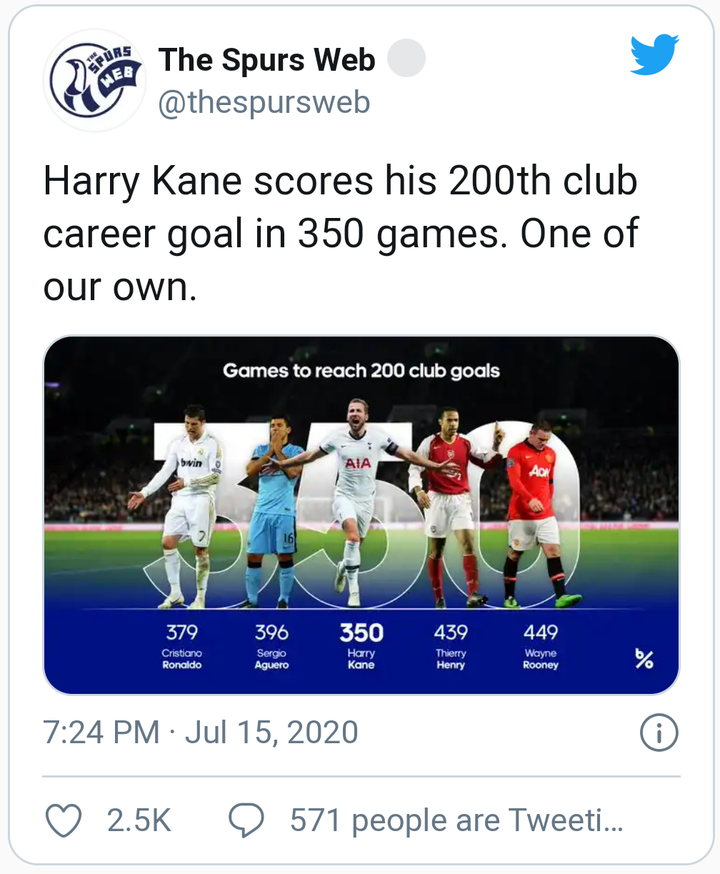 In contrast, last season, he managed 24 goals in 40 matches averaging 0.61 goals per match; however, it was a result of nine more matches played. Kane’s expected goals (xG) tally of this season is 14 which is 9 fewer than the actual number of goals scored.

Furthermore, his conversion rate has even improved this season with 41% ‌of chances converted compared to 32% of last season. All of that demonstrates that the England captain has sustained his individual performance levels showed in previous years despite Tottenham’s poor form this season. 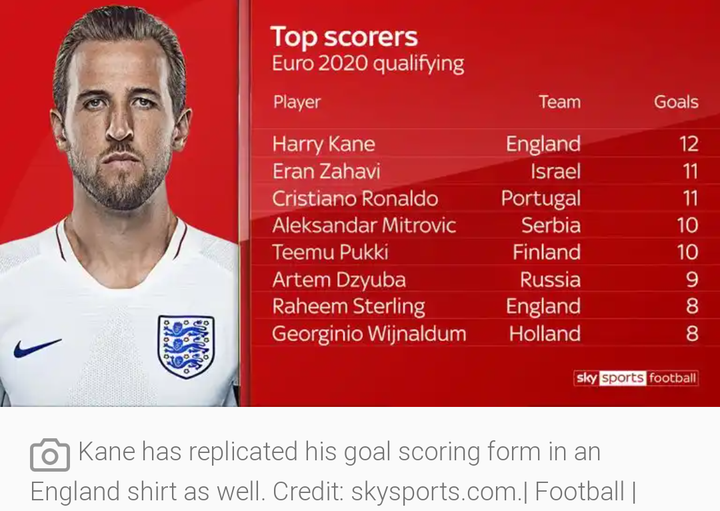 With Kane maintaining consistency, but Spurs standing still, or even going backwards, it seems inevitable that the 26-year-old will sooner or later be heading for the exit. The arrival of Tanguy Ndombele for €60 million ‌back in the summer was a sign that Spurs can be competitive in the transfer market. However, the Frenchman’s uninspiring performances have hinted at why none of the big clubs wanted to sign him. Spurs are still nowhere near close to competing with the richest clubs for the marquee signings, therefore, their only option is to search for less-known talents that could still improve their squad.

Next season, it will be ‌60 years since Tottenham last won England’s top division. Whether Kane be part of this doomed party as a Spurs player is yet to be known.

Content created and supplied by: Harbdul"Six" (via Opera News )