His wife and three daughters. See lovely photos of Frank Lampard and his adorable family

Frank James Lampard is an English professional football manager and former player. He played predominantly for Chelsea FC, and he is considered to be one of their greatest players of all time and in his generation. Some also consider him to be the finest midfielder England ever had. He went on to play for Manchester City and New York City FC before retiring in 2016.

Lampard had two children with Ex-wife Elen Rivas and he had another with his current wife Christine Lampard. Patricia Charlotte is just one year old, and she is Lampard's child with new partner, and Luna Lampard and Isla Lampard, 14 years and 13 years old respectively, are from his previous marriage. Below are some beautiful pictures of his lovely family. 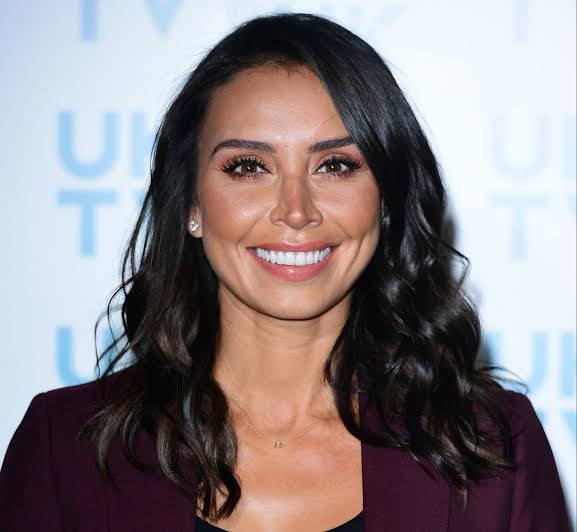 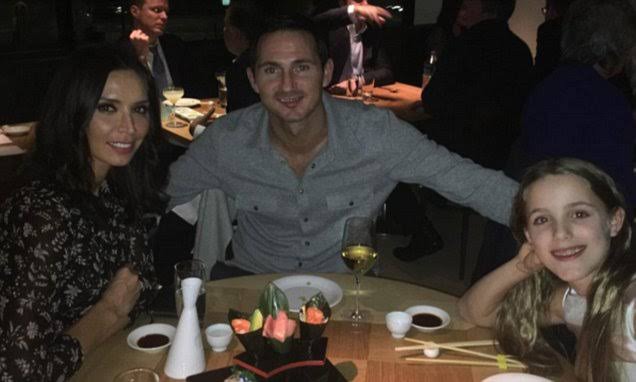 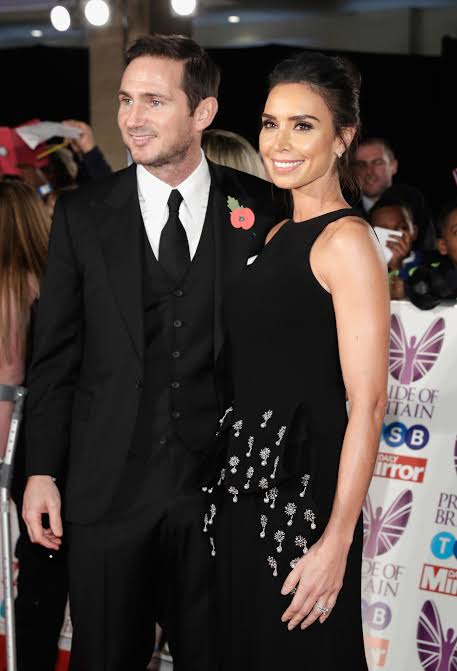 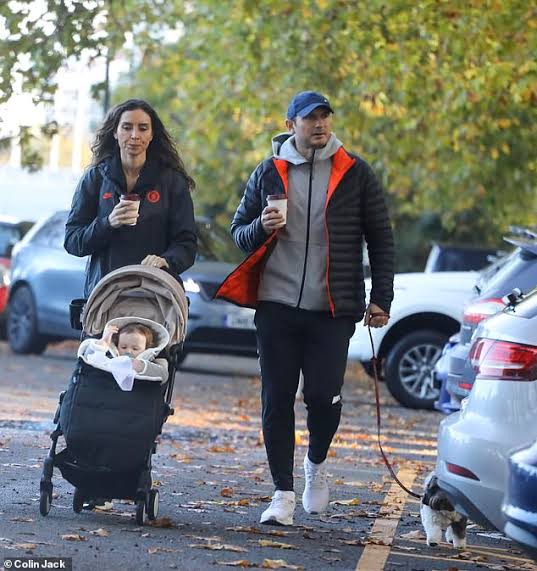 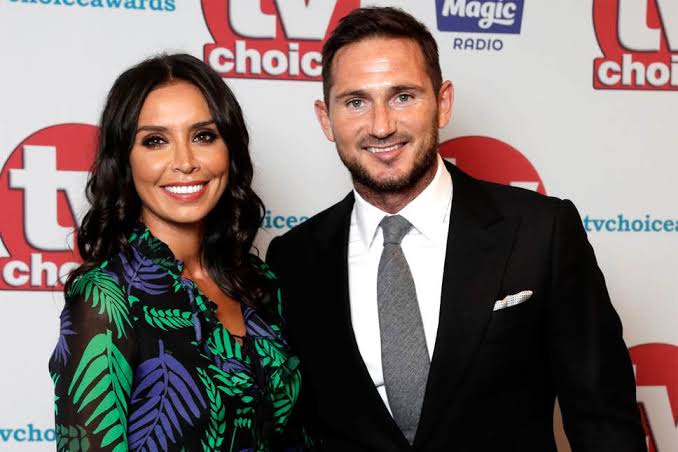 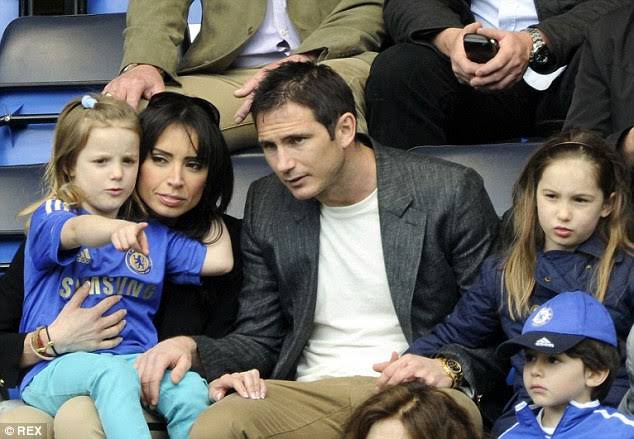 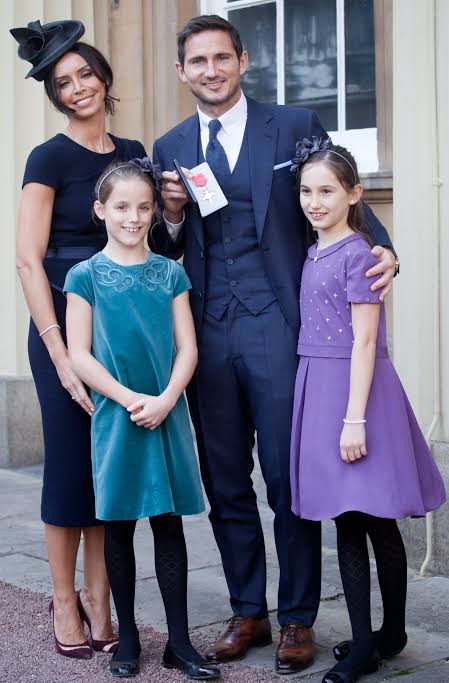 what do you think about this lovely family? You can leave your comments and don't forget to like and share.