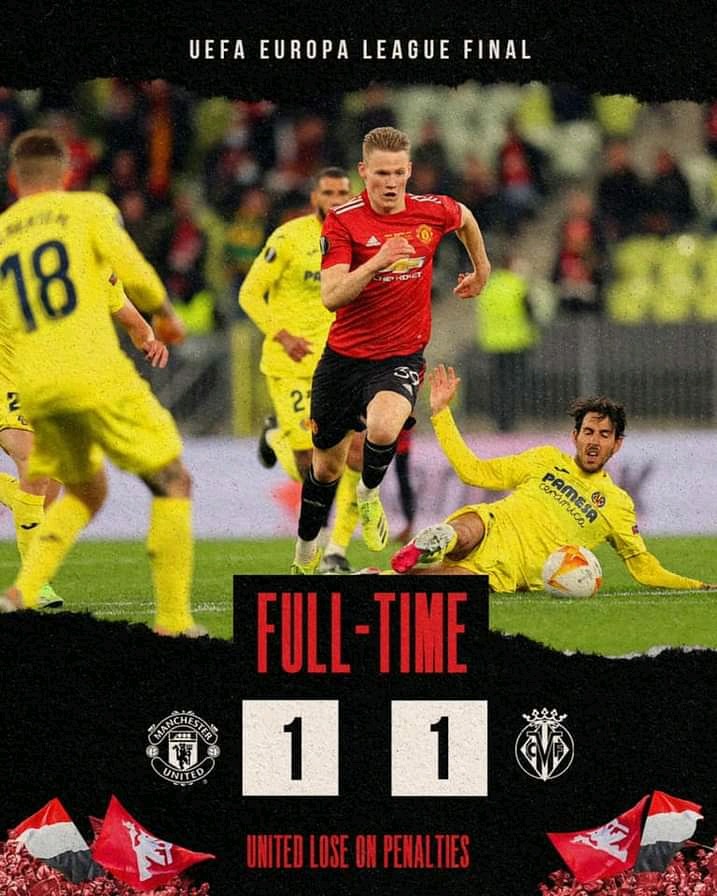 The long anticipated day for Manchester United to lift their first trophy since four years has final come to an end. The Europa league cup final match between Villareal against Manchester United, ended in the favour of the Spanish team.

Villareal won the match by a penalty shoot out  with the scoreline 12 : 11. Ole Gunnar Solskjaer has failed again to get a trophy for Manchester United, last season. It was the Spanish side (Sevilla), that knocked them out in the semi final. 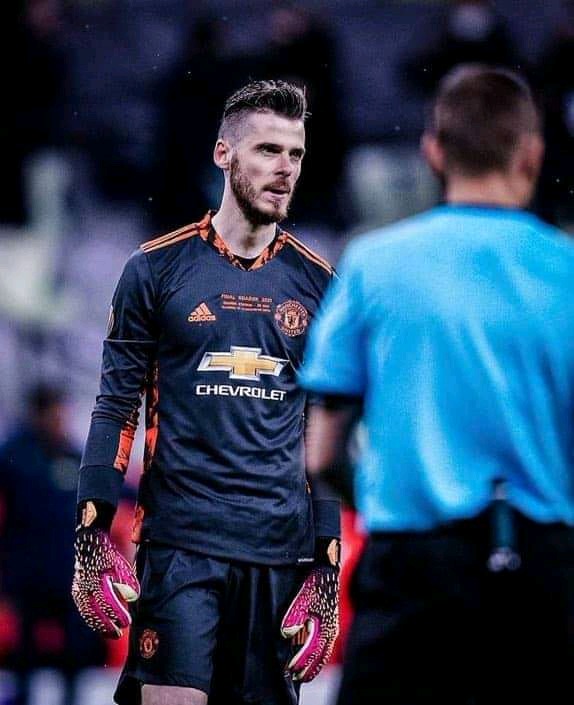 No doubt, the social media platforms will definitely blast Manchester United for letting the trophy slip before their very eyes.

As the Match which ended in great tension and panic ended, here are some funny pictures /Screen shots to describe Manchester United failure tonight. 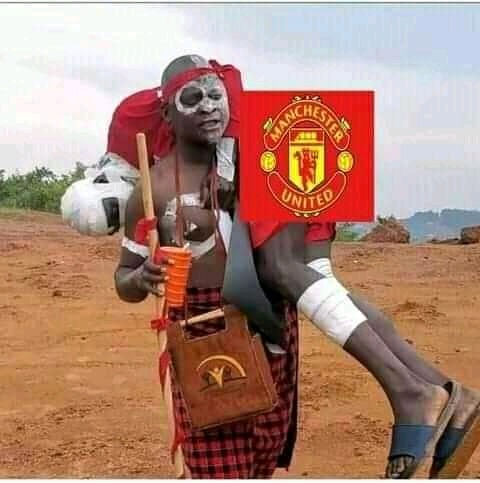