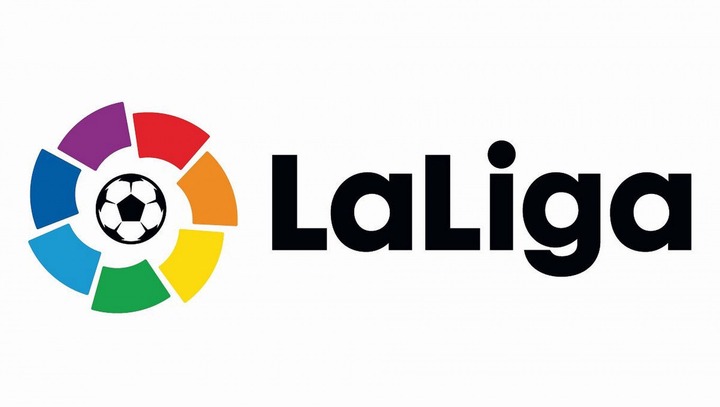 Sevilla were unable to maintain their 100% percent winning start to the season when they traveled to Valencia to host Elche.

Both goals in the game were scored in the first half as an early goal from Enzo Roco was canceled out by Youssef En-Nesyri's 40th minute strike. 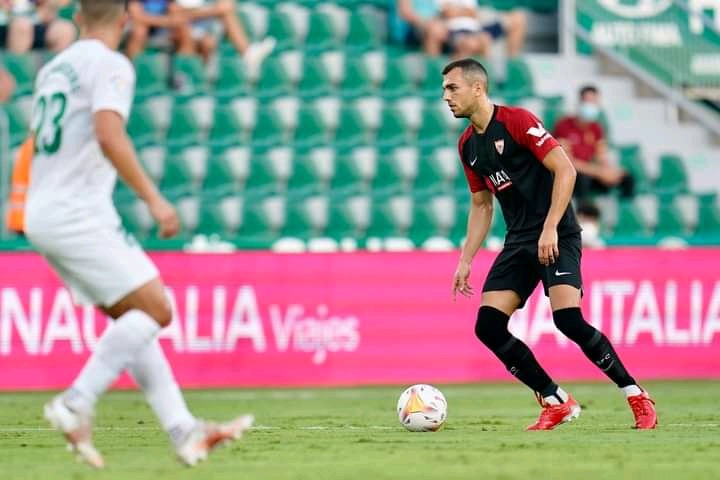 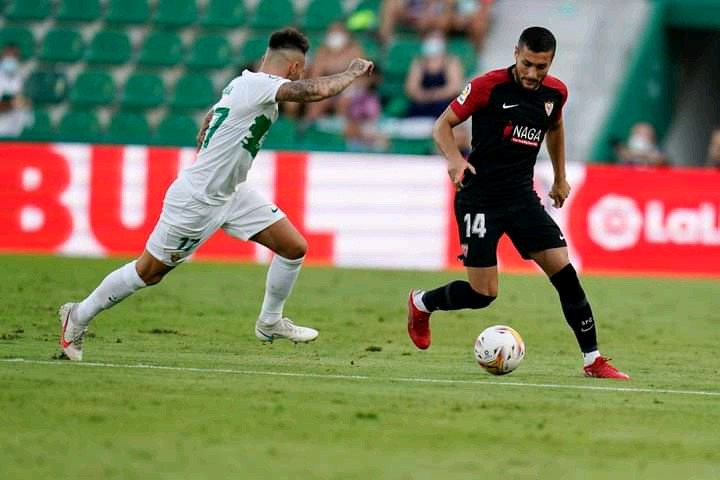 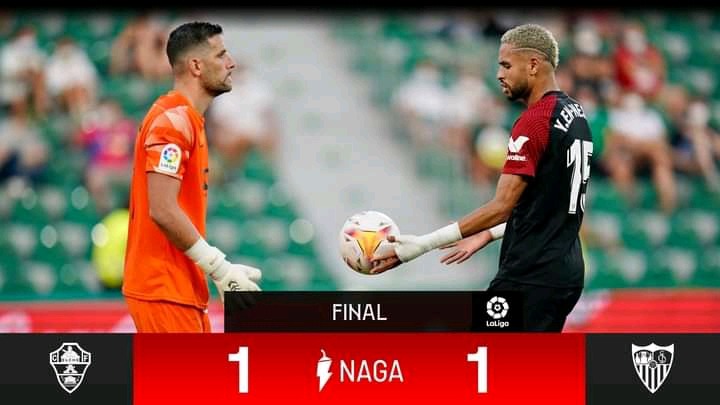 Real Madrid were able to grind out a slender 1-0 win when they played away to Real Betis on Saturday.

Dani Carvajal scored the only goal of the game in the 61st minute after a latching on to a pass from Karim Benzema as Carlo Ancellotti's men secured an important 1-0 Victory. 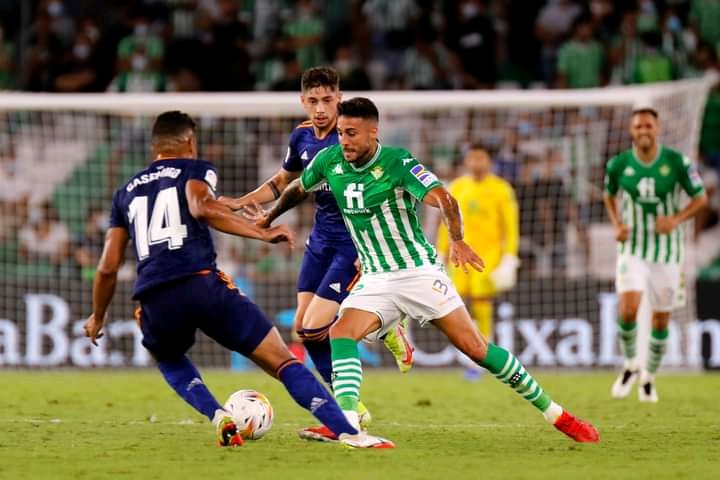 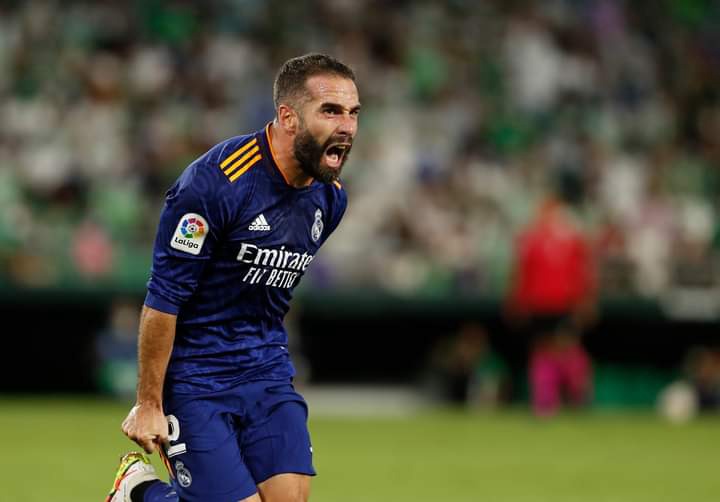 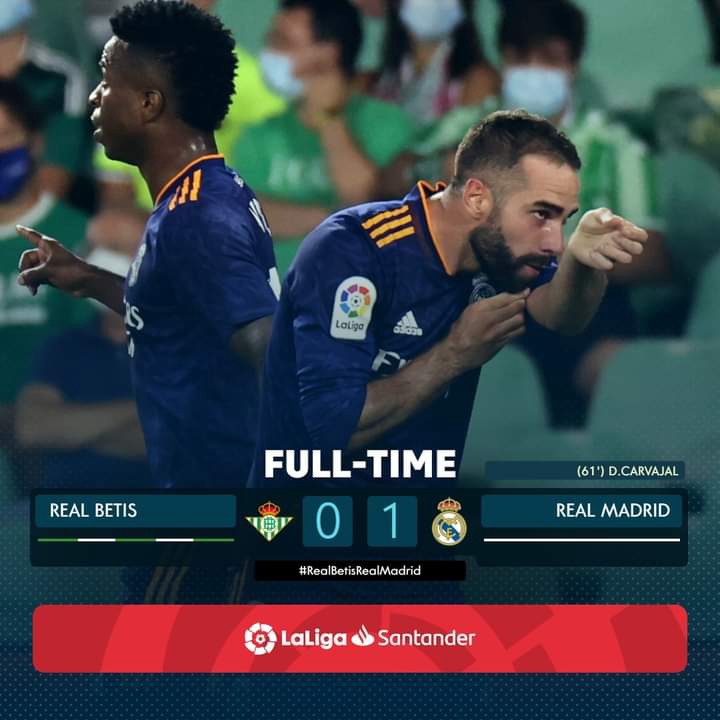 Barcelona managed to secure a 2-1 win they hosted Getafe at the Camp nou staduim on Sunday afternoon.

An early strike from Sergi Roberto was quickly canceled out by former Barcelona academy graduate Sandro Ramirez before Memphis Depay sealed all three points for Ronald Koeman's men with a well taken individual goal in the 30th minute. 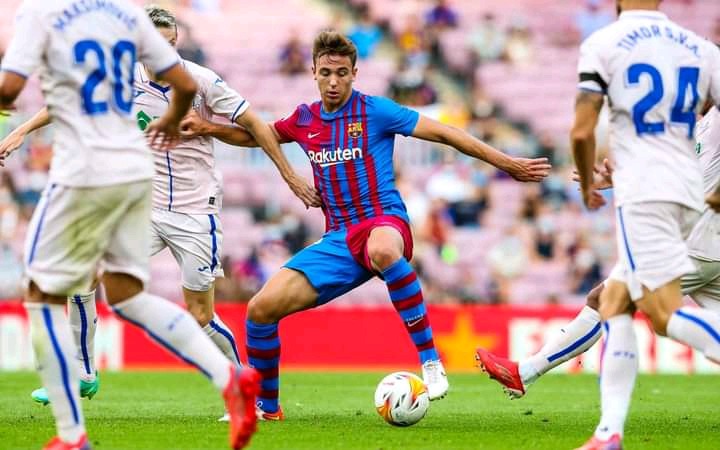 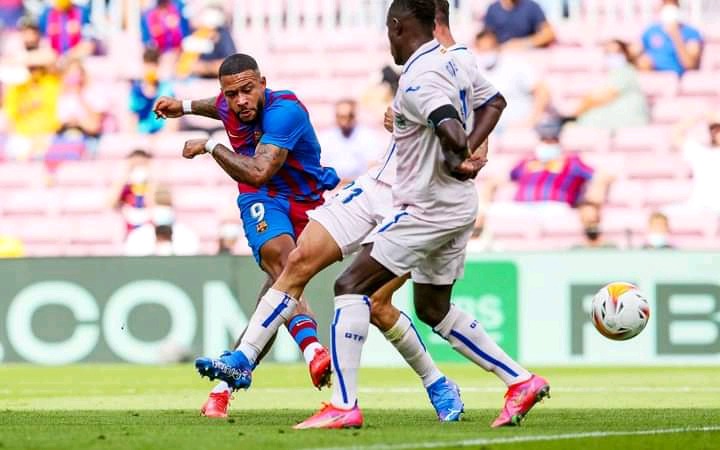 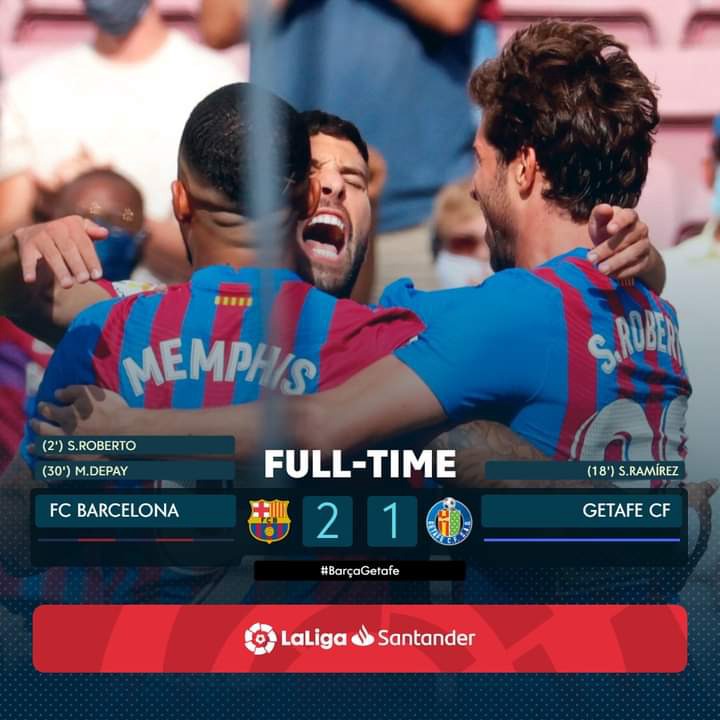 Reigning La liga champions Atletico Madrid avoided a first league defeat of the season when they played against Villarreal at the Wanda Metropolitan stadium on Sunday evening.

Diego Simeone's side had to come from behind twice to secure a 2-2 draw after goals from Luis Suarez and Aissa Mandi(own goal) canceled out strikes from Manuel Trigueros and Arnaut Danjuma. 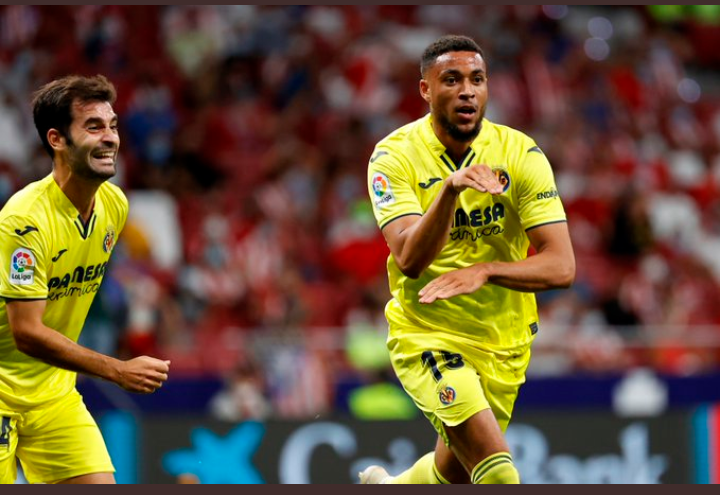 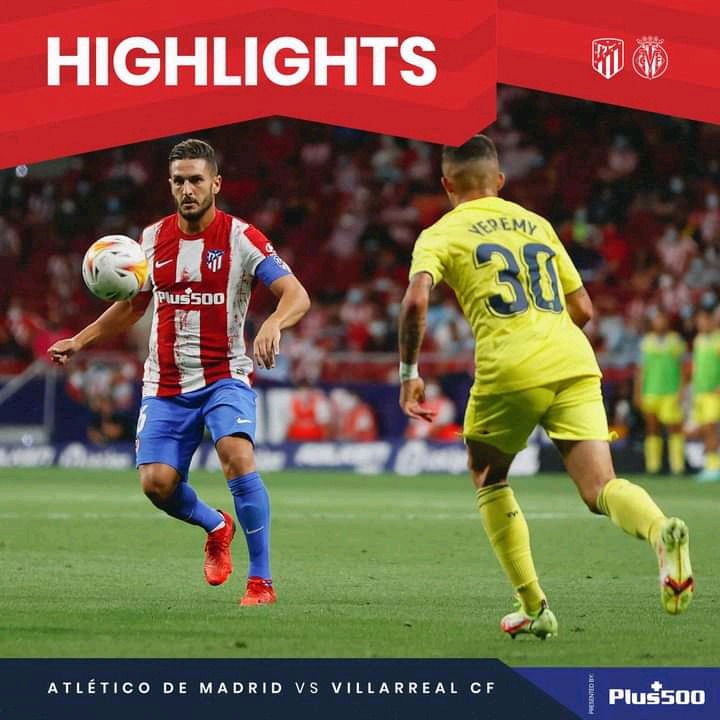 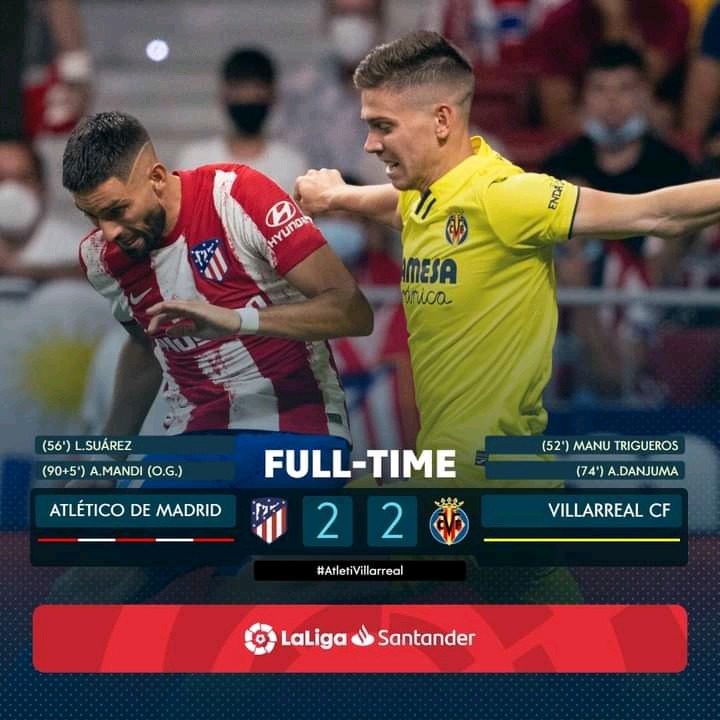 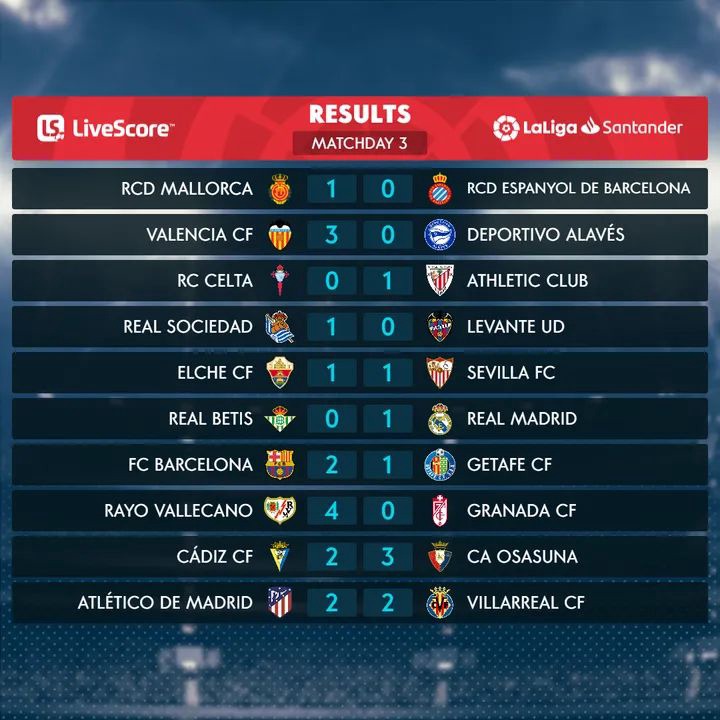 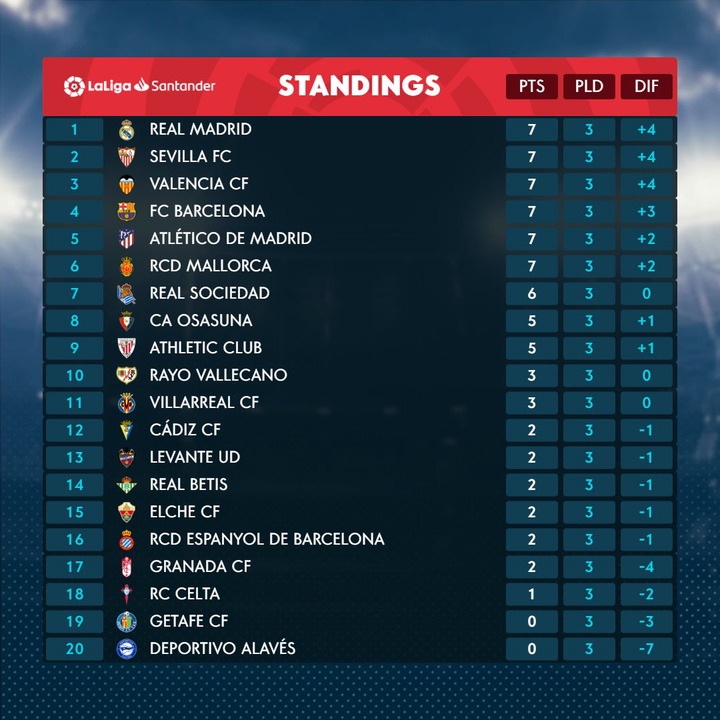 Real Madrid move to the top of the La liga table following their 1-0 win over Real Betis with Carlo Ancellotti's men climbing above past Sevilla and Valencia who are 2nd and 3rd respectively on the table.

Barcelona also climb into fourth position on the table with the Catalans closely followed by defending La liga champions Atletico Madrid who are into 5th place on the log. 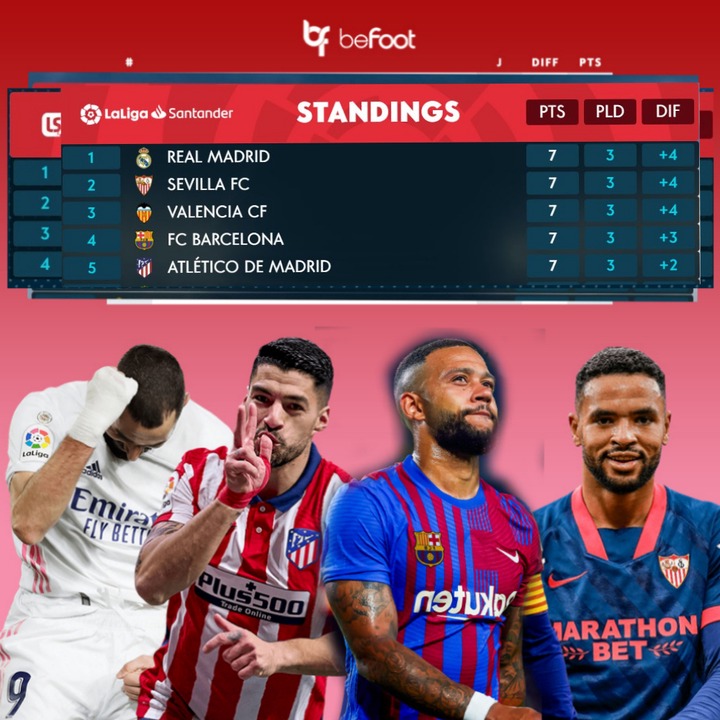 Who do you think will win the La liga title this season? Kindly drop your comments in the comments section below.