6 football players that thrived after they changed their positions

By Ugocanwrite (self media writer) | 5 months ago 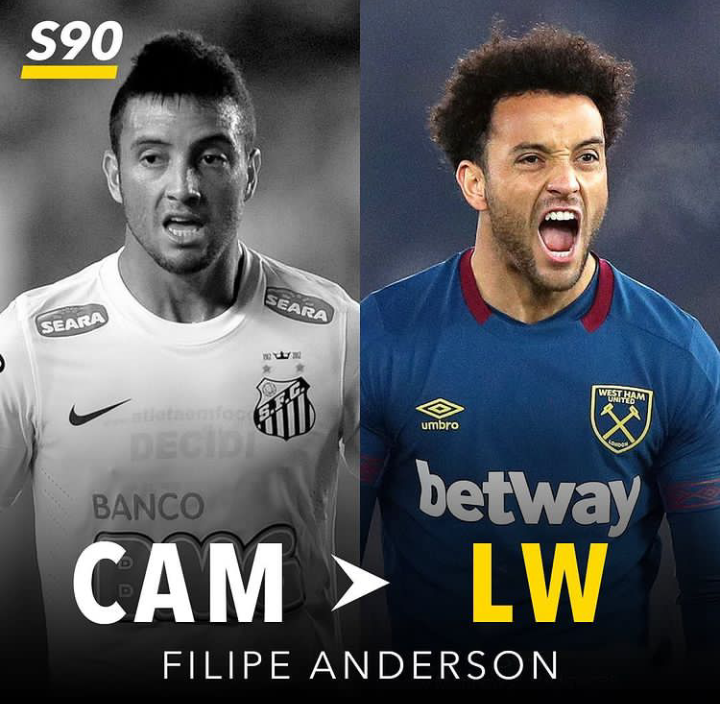 Felipe Anderson started out as a central attacking midfielder at Santos but later transitioned into a winger at West Ham united. It was at West Ham he showed the world his true abilities as a left winger. 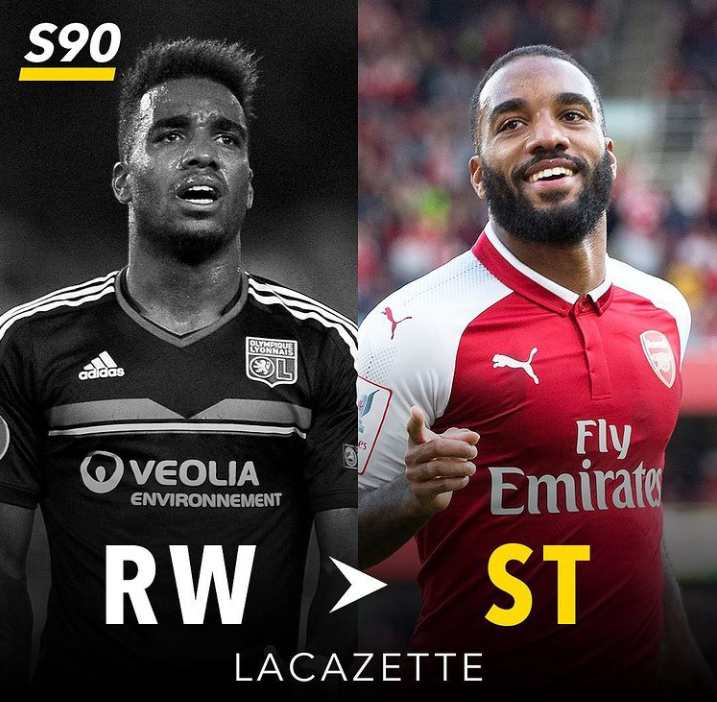 While at Lyon, Lacazette played as a Right winger but later changed to a striker at the club. As a deadly striker, he caught Arsenal's attention and secured a move. 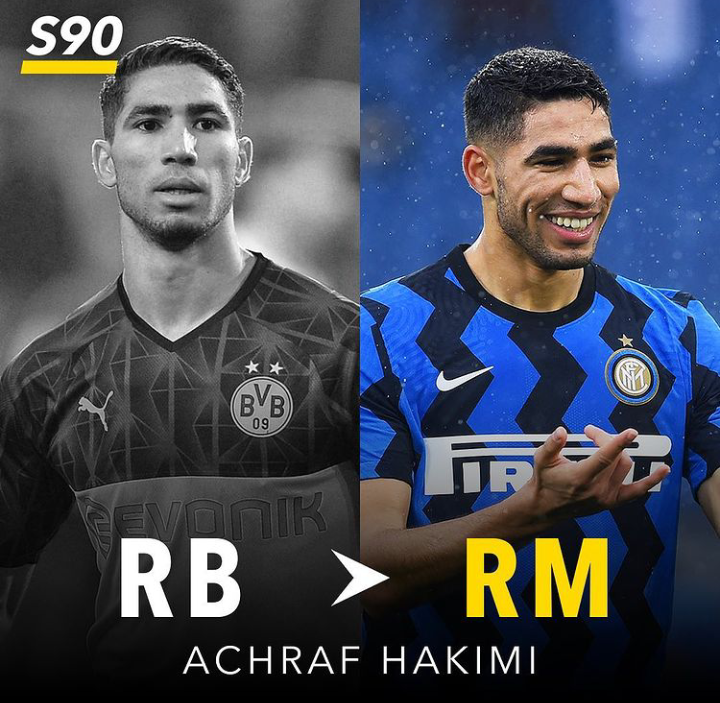 Hakimi started as a Right-back at Madrid and Dortmund but later changed to Right-midfielder at Inter Milan. His heroics at Inter Milan contributed to their 2020/2021 league title win. 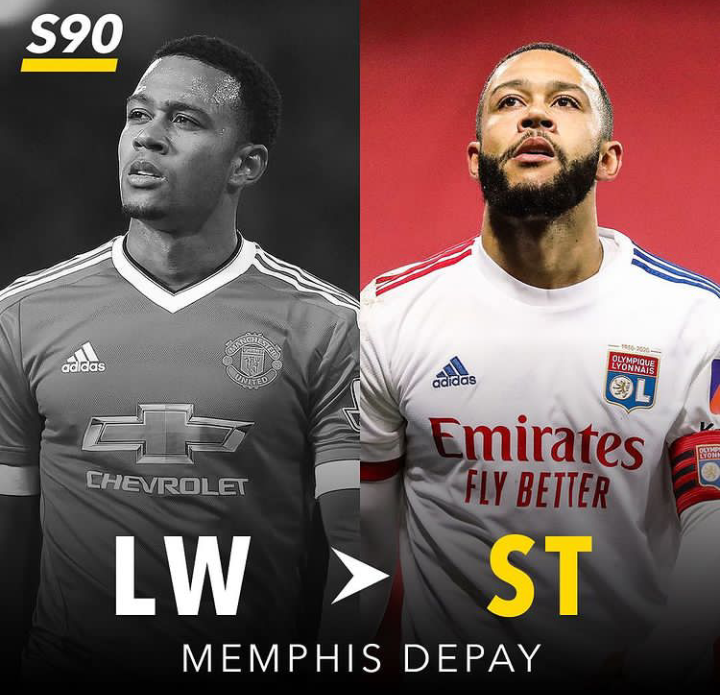 During his Manchester United days, he played as a winger and was considered an extra. But when he played as a striker at Lyon, he caught the attention of some big clubs around the world. He has now secured a move to Barcelona. 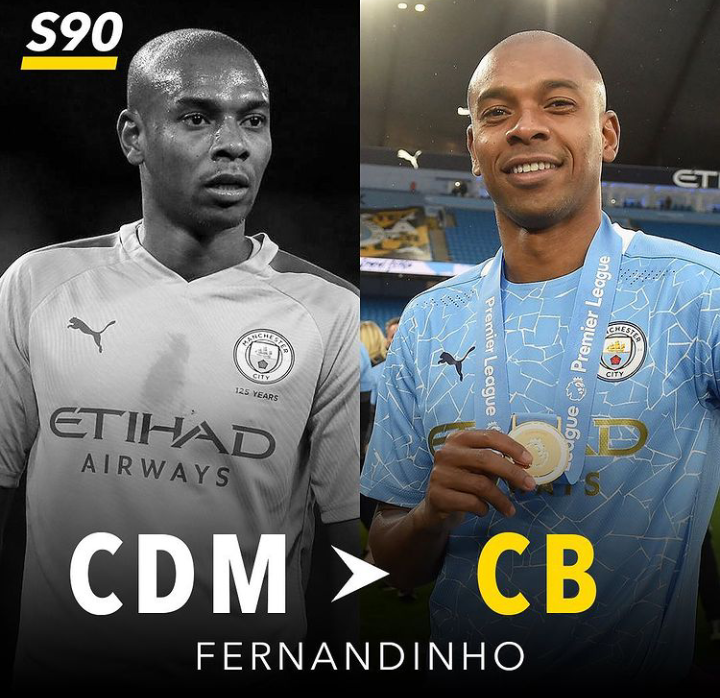 When Guardiola arrived at Manchester city, he used fernandinho as a central defending midfielder. Although he was successful as a defensive midfield, Guardiola used him as a defender and ever since they have yielded positive results.

Do you have anything to say about Ramos?

Content created and supplied by: Ugocanwrite (via Opera News )