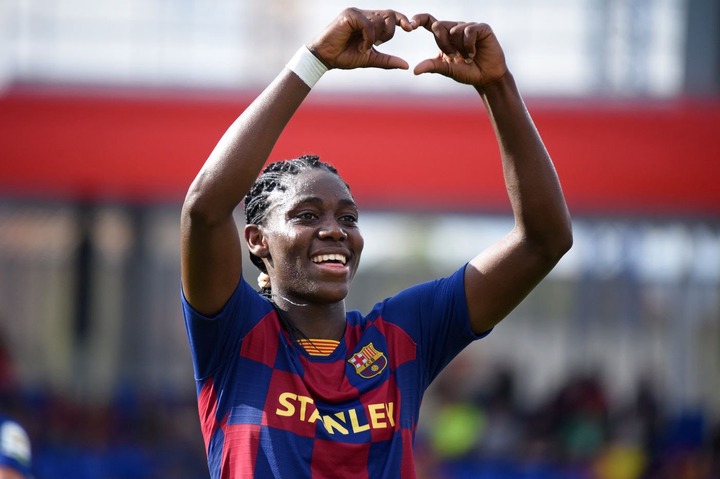 Super Falcons striker Asisat Oshoala will face Wolfsburg in the semi final of UEFA Women's Champions League on Tuesday. The 25 years old striker joined Barcelona women team from Chinese side Dalian Quanjian F.C . Since Oshoala's Arrival, she have been one of the standout performer for the team. 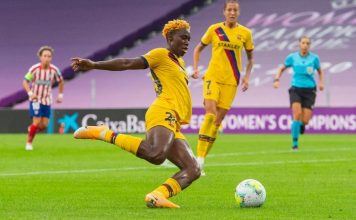 The Super Falcons striker scored 7 league goals in 7 matches , this impressive performance made Barcelona to sign the striker permanently from the Chinese club. 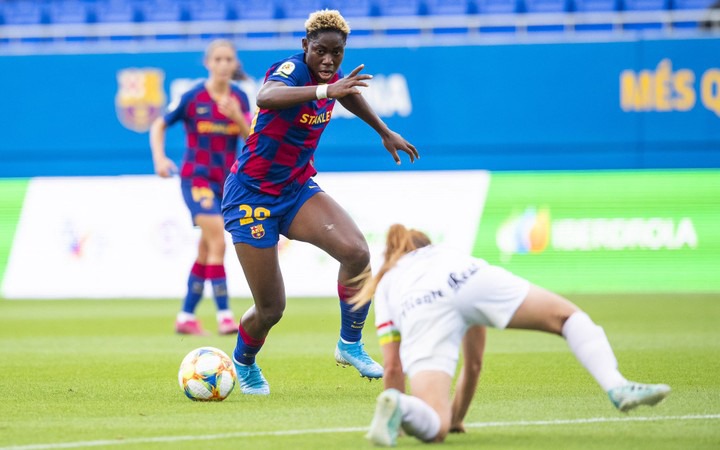 In their Quarter final clash against Athletico Madrid women team that was played on the 21st of August 2020 , Oshoala provided the assist for Hamraoui goal in 80th minutes, it was only goal of the match . 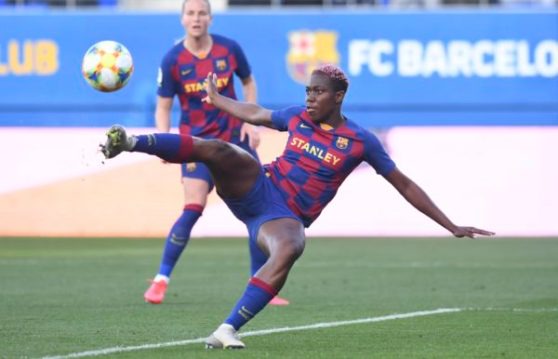 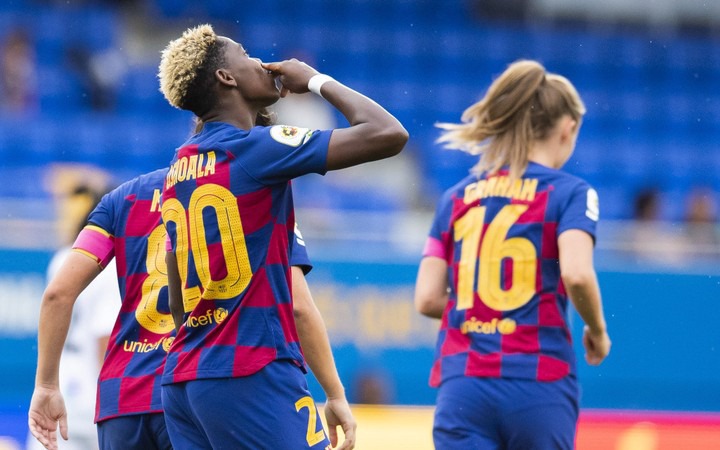 The semi final clash between Barcelona Women and Wolfsburg women promise to be a great battle between two great sides.

Hopefully, Oshoala will be able to help her team to beat Wolfsburg.

Who do you think will win the match between Barcelona women and Wolfsburg women?