By Sportcoliptus (self media writer) | 28 days ago

According to a report from Catalan source El Nacional, Mohamed Salah has come up on Barcelona's radar as a possible transfer target next year. Jurgen Klopp, on the other hand, is scrambling to offer the Egyptian forward a new long-term contract at Liverpool. 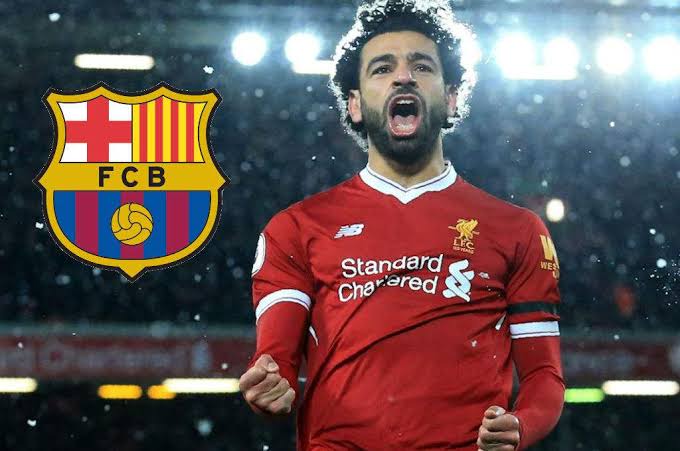 Salah has recently been linked with Real Madrid, but according to the source, the club is prioritizing a double swoop for Haaland and Kylian Mbappe. What remains to be seen is whether Barcelona will submit an offer for Salah and whether Liverpool will be able to keep hold of their prized asset.

Calvin Ramsay appears to be another player the Red Devils are interested in adding to their squad. Man United are reportedly interested in signing the 18-year-old from Aberdeen, according to the Sun. 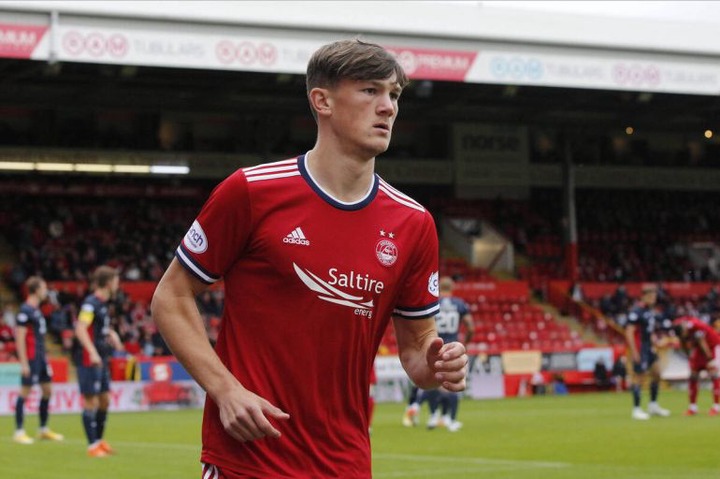 Ramsay, a right-back by trade, is also being monitored by Man United's Premier League opponents Everton, according to The Sun.

Ole Gunnar Solskjaer has Aaron Wan-Bissaka [23] and Diogo Dalot [22] at his disposal, so he's already well-equipped in that area. You can never have too many talented players, though.

Despite recent speculation, Arsenal goalkeeper Bernd Leno is not a transfer target for Inter Milan, according to Italian journalist Fabrizio Romano. 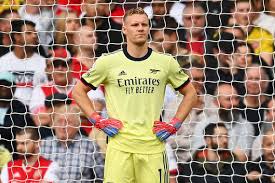 Leno has fallen behind Aaron Ramsdale in the Emirates Stadium pecking order, and the 29-year-old might depart the Gunners in January or at the end of the 2021-22 season.

However, according to Romano, Inter is not considering Leno as a goalkeeper option at the moment, with Ajax's Andre Onana the Italian club's priority.