UEFA Reacts After Aubameyang Inspired Arsenal To A 3:2 Victory In The Europa League (Photos) 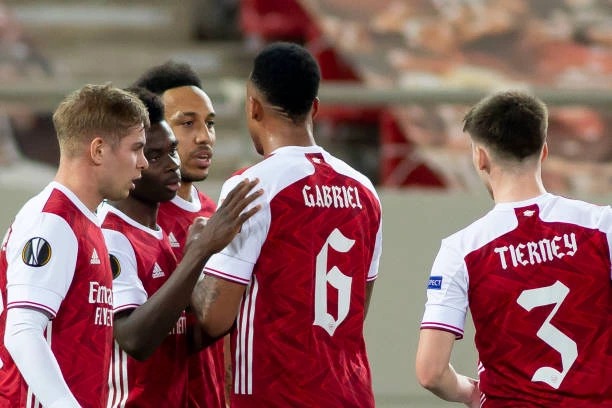 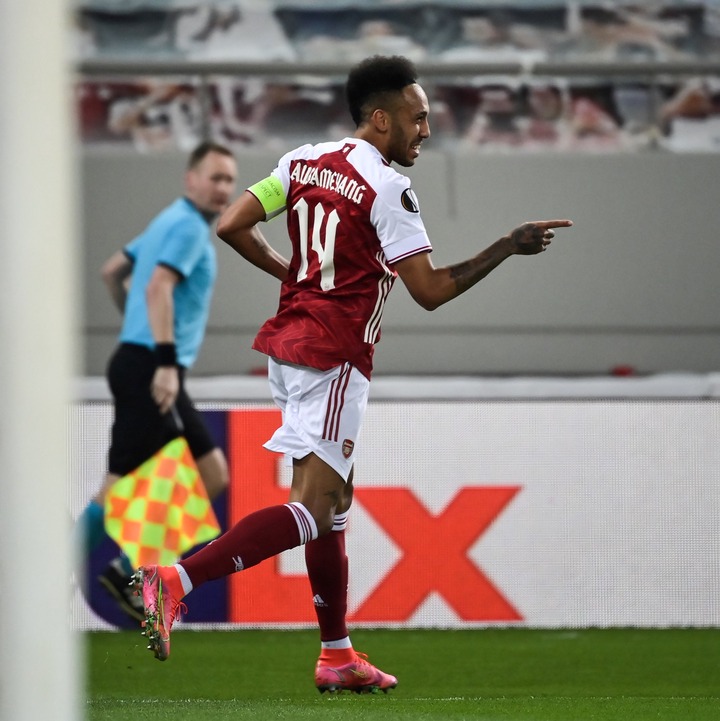 Mikel Arteta's men struggled hard to win and knocked out the Portuguese side who were unbeaten in thier past 8 games, Arsenal will forever be grateful to Aubameyang's early opener and his injury time late goal, Scottish international defender Kieran Tierney and Bukayo Saka really played thier best in the game. 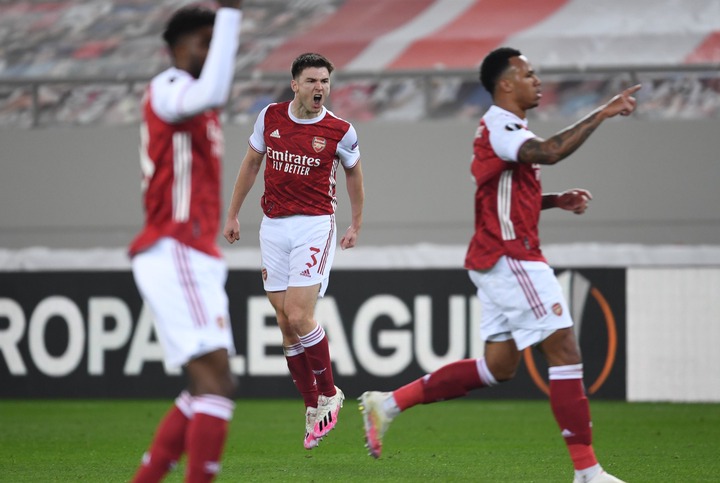 Arsenal seemed to be struggling as the premier league side are currently 10th in the EPL table, lossing thier last match to Manchester City, followed by a 1:1 draw with Benfica Lisbon. 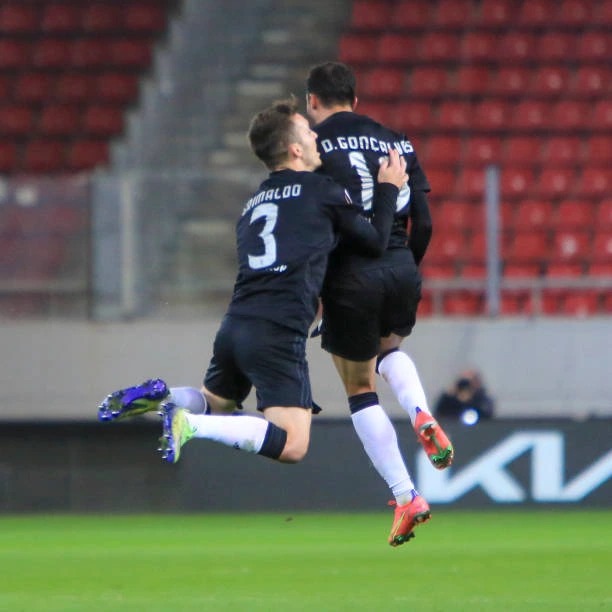 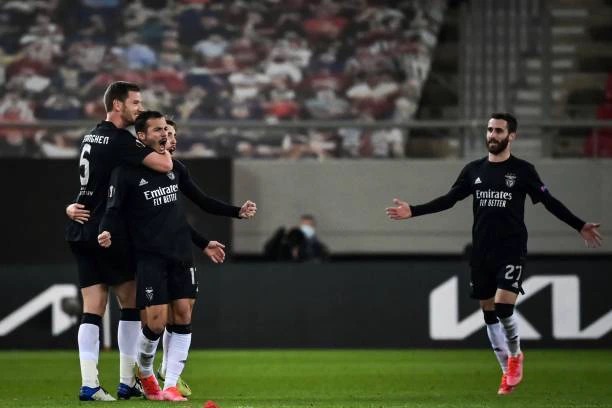 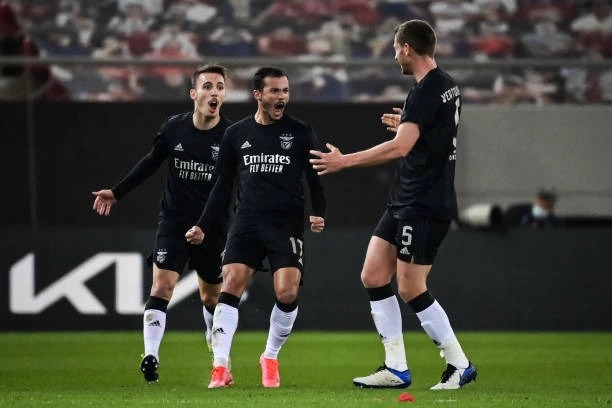 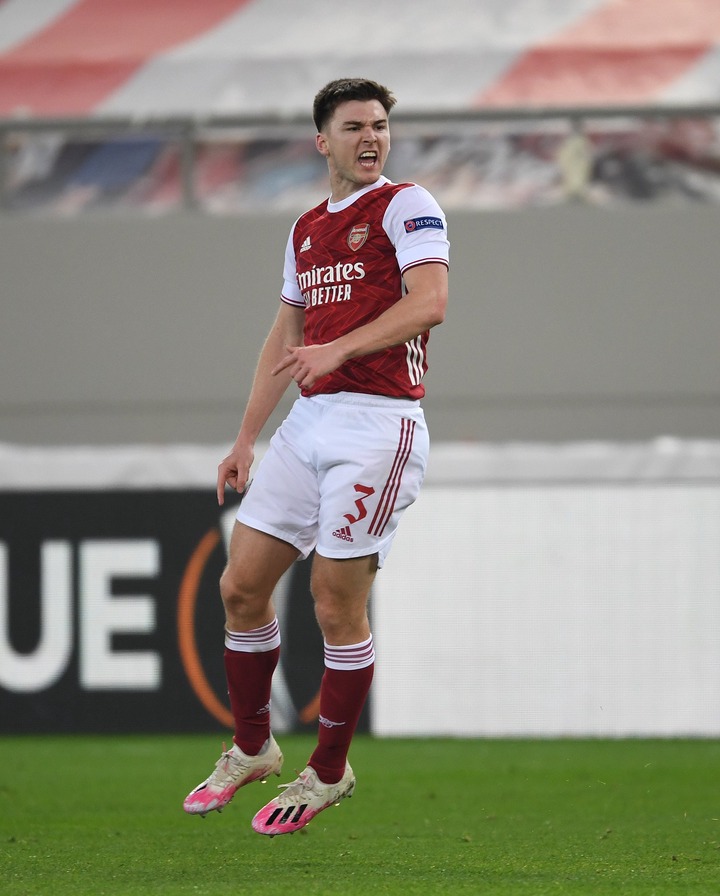 With Arsenal's 3:2 victory it means the Gunners have confirmed them selves in the next round of the UEFA Europa League competition. 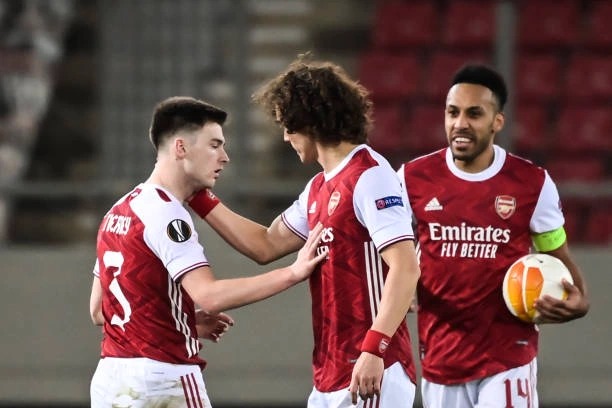 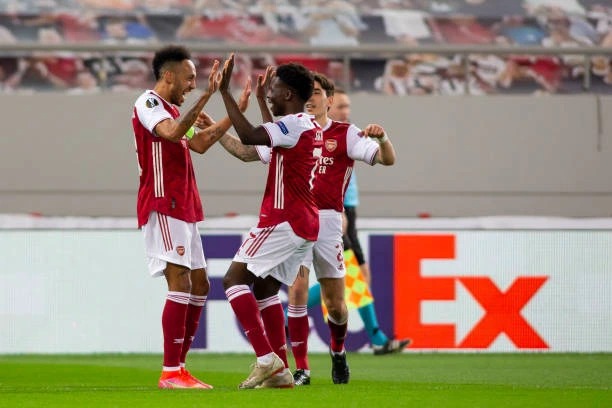 Reacting after Arsenal's dramatic victory in their second leg clash with Benfica, UEFA posted via their official Twitter handle that; 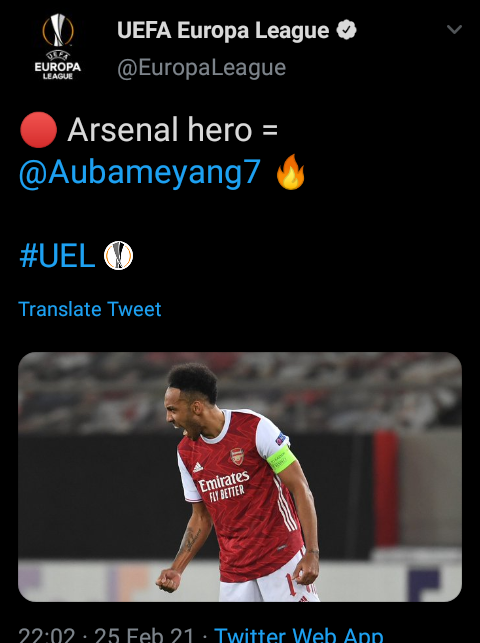 Mikel Arteta's men will now be looking forward to building on thier impressive performance when they play thier next Premier League game in few days time.