Fewest goals conceded in the Premier League this season

By Iamzeeboi (self media writer) | 17 days ago 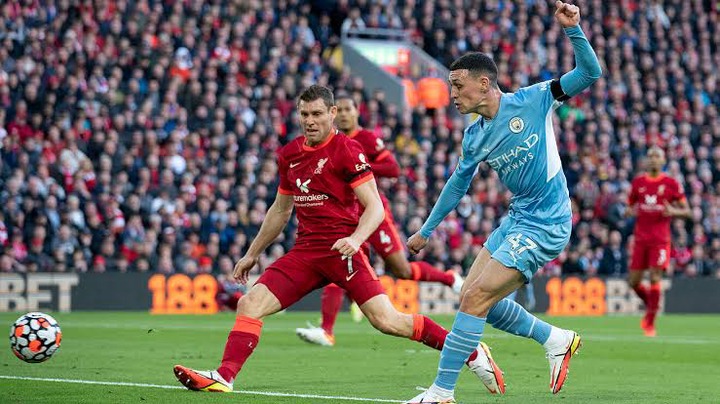 The English Premier League gameweek 7 served a lot of Drama, as Manchester United dropped points again for the second consecutive time at Old Trafford, Arsenal fail to impress at Brighton, Chelsea record a comfortable 3-1 victory at the Stamford bridge and Liverpool played out an interesting 2-2 draw with defending champions Man City at Anfield.

After 7 matchdays, only 2 teams have conceded fewer goals in the league thus far. 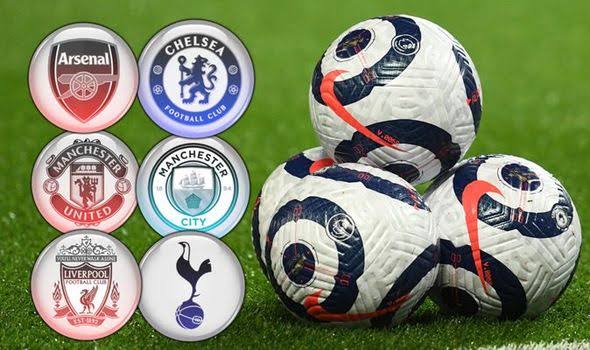 Fewest goals conceded in the Premier League this season:

Surprisingly, Manchester United have only kept 1 cleansheet in the league, coming on matchday 2 at Wolves. Tottenham and Arsenal have conceded the most goals amongst the EPL Top 6 clubs with 10 goals let in so far.

Who will win the EPL Golden glove this season?