Opinion: Newcastle to displace either Tottenham or Arsenal from the Big six?

By Legend2krissOzi (self media writer) | 3 days ago 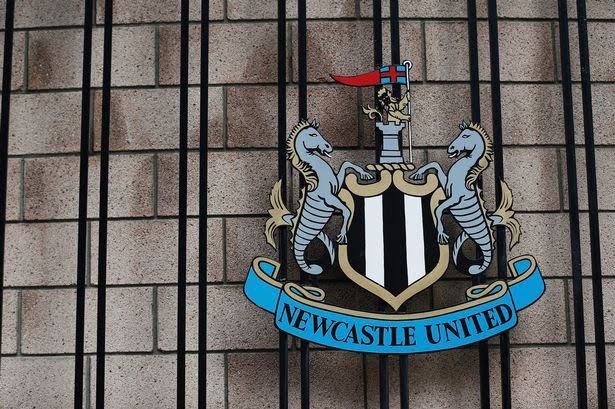 After The Saudi public investment owners bought Newcastle United Football Club, which has made them the richest club in the world.

However, it is widely expected that the club will likely sack the current coach, Steve Bruce, and hire either Zinedine Zidane or Antonio Conte, who are both top-class managers. With a transfer budget of about 119 million euros to spend in the January transfer window alone, Newcastle is definitely a club to beat. With the present owners, the club is able to attract top stars who would like to be part of the club's new project.

Let's imagine the likes of Kylian Mbappe, Philippe Coutinho, E.Halaand, and other top players playing for Newcastle. It would make them one of the dominant teams in the EPL, even ahead of Manchester City.

Considering the fact that football is now more about financial muscle and exploits in the transfer market, Manchester City have successfully stretched their financial muscles to displace Manchester United, Chelsea, Arsenal, Liverpool, and Tottenham as the most dominant English clubs in recent years. We may soon see a twist with Newcastle United, possibly becoming the best team after a couple of transfer windows. 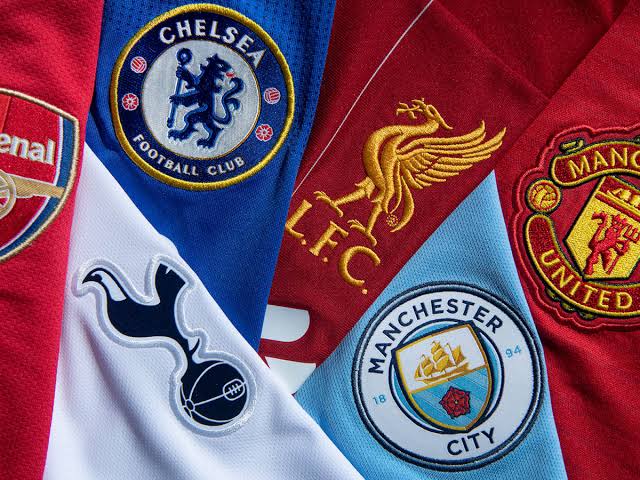 Now some questions have been raised concerning the traditionally known Big 6, which was transformed from the regular Top 4 teams to suit Leicester City and Tottenham.

Now the question is whether they will now be regarded as the Big 7 or whether one of Spurs or Arsenal will be replaced by the Saudi-led team.

Looking at the recent performances between Arsenal and Tottenham, it seems Arsenal will likely be edged out because of their poor squad depth and poor performances.

Last season, the club missed out on European football for the first time in many years, and couldn't even qualify for the Uefa Europa Conference league. Considering Tottenham have a good squad and a well-experienced and proven coach, Nuno Espirito Santo, who will likely make the best out of England's most prolific player, Harry Kane, As things stand, using European football as a prerequisite, Arsenal is the only Big 6 team that could not make qualification into European football, so they will be replaced by Newcastle United.

In conclusion, the big 6 must be maintained with Arsenal making way for Newcastle.

Man Utd Has Not Won The Last 5 Games Lindelof And Baily Both Started, Why Ole's Men Will Win Today

Are You A Plus Size Woman? Here Are 5 Blouses You Should Have In Your Closet(Photos)