Earlier before now, there has been speculations of a reconciliation not Lionel Messi and Neymar, after the Argentine decided he would be living the Camp Nou. However, this night not be feasible at the moment with the Brazilian putting pen to paper for PSG, extending his stay with the club. 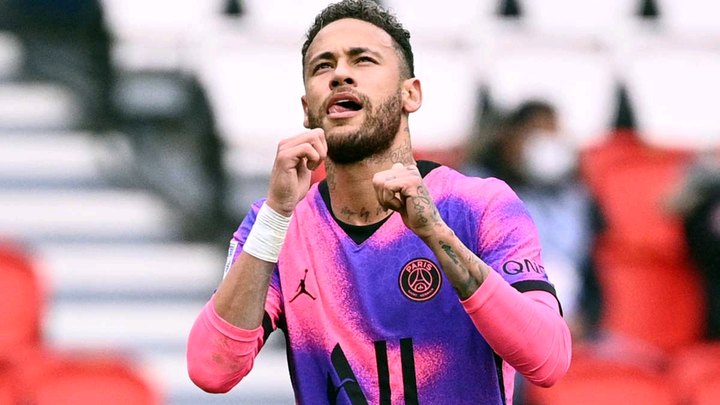 With Neymar's new contract, he puts an end to the several speculations many football fans and critics had about his future. 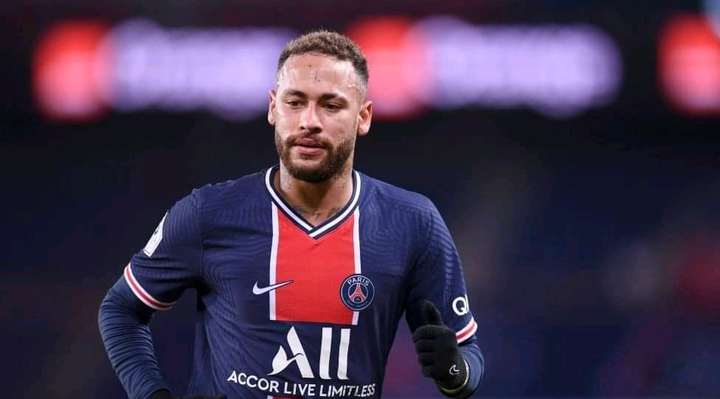 Neymar's new contract with Paris Saint-Germain will take him through until 2025 at Parc des Princes, the club has confirmed. With this need deal, Neymar is about to commit eight years of his career to the French outfit, since his 2017 move from Barcelona in 2017 for a world-record transfer fee.

Neymar told the club's official website he was very happy in Paris and "It is a great happiness to extend the adventure at Paris Saint-Germain". So far so good, the 29-year-old has played over 100 games for les Parisiens since he made his €222 million switch in 2017.

He is new contract serves as a major boost for the team, helping to significantly raise the profile of the French giants as they look to establish themselves among Europe's historic elite.