The English Premier League was in action today as Liverpool hosted Everton at the Anfield Stadium today. Liverpool and Manchester City settled for a 2-2 draw as both teams shares the point. Pep Guardiola's Manchester City was unable to bounce back to winning ways after their midweek loss against Paris Saint-Germain in Paris as the Reds fought hard to earn a point today at Anfield Stadium. 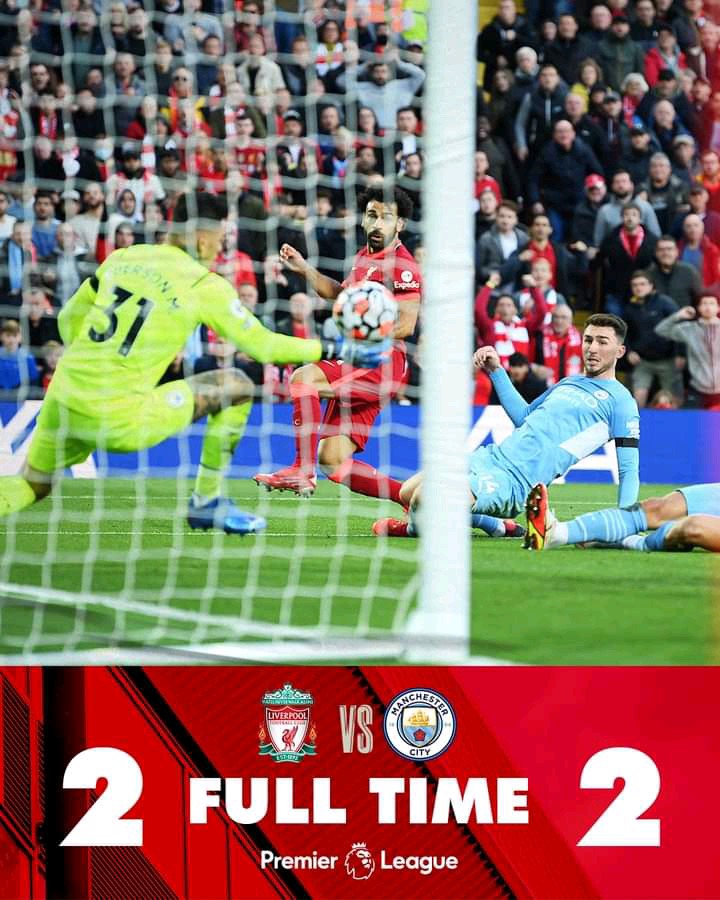 Liverpool has been impressive and a difficult team to play against this season and they proved hard to beat for Pep Guardiola's men. Jurgen Klopp's tactics were spot on as he made two smart decisions that helped Liverpool avoid defeat against a strong Manchester City side. 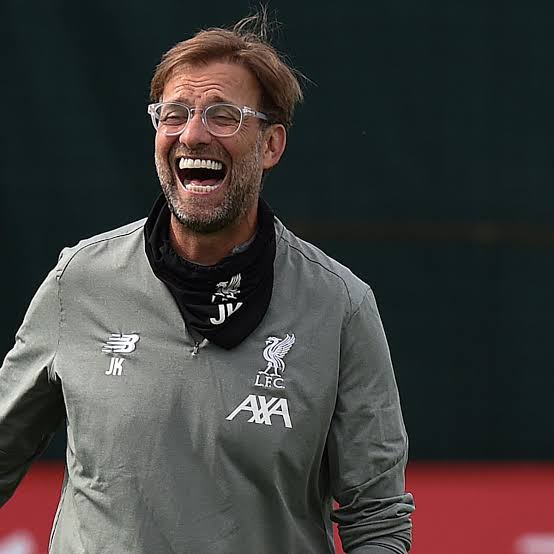 1. Starting Jota ahead of Roberto Firmino: 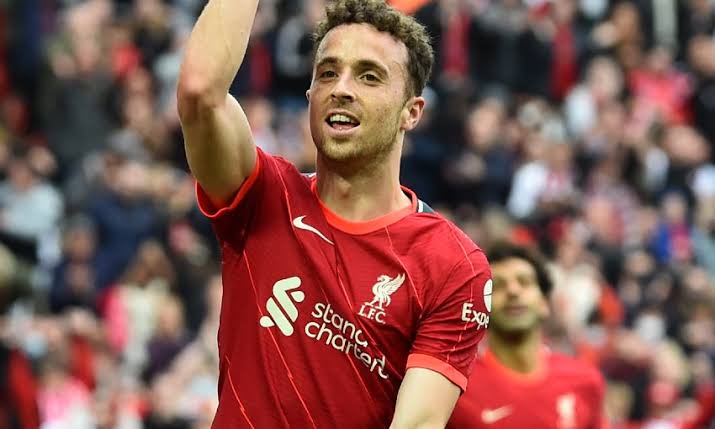 Jurgen Klopp made a great decision by choosing to start James Milner ahead of Alexander Trent Arnold, a decision that turned out to be a smart one as Milner handled the defensive duty well.

Alexander Trent Arnold is one of the best right-backs in the Premier League but is often prone to errors and hardly returns when the opponent hit Liverpool on the counter. James Milner was the best option for a fast and counter-attacking team like Pep Guardiola's Manchester City. 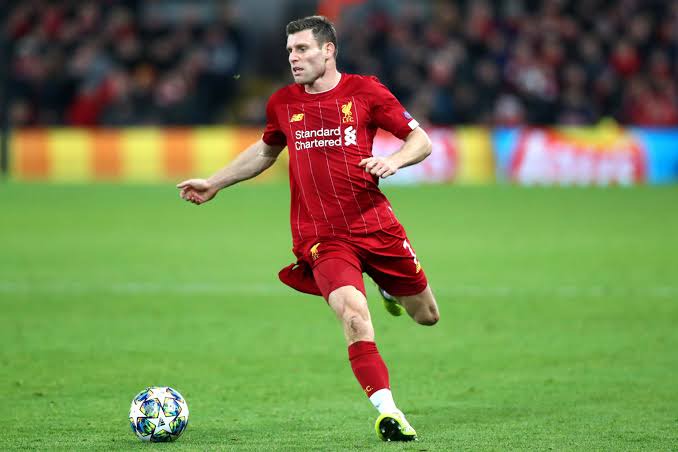 Despite the draw, Jurgen Klopp should be commended for his smart decisions in today's match as Liverpool avoided defeat against a strong Manchester City side. 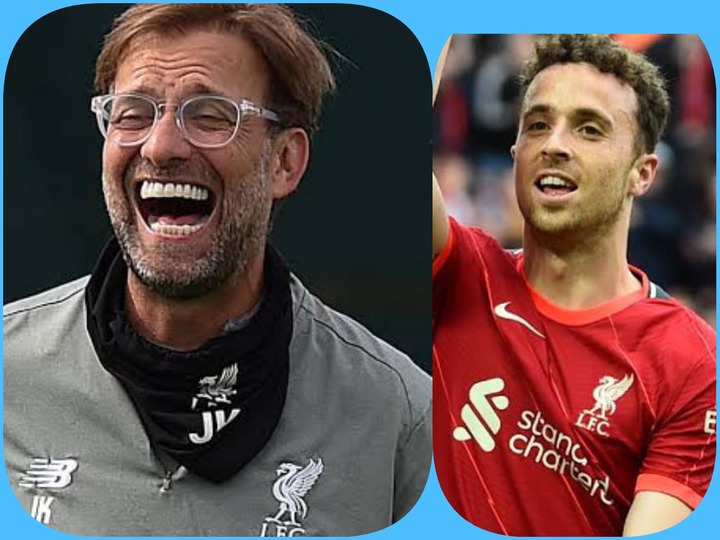