By InfluenceBics (self media writer) | 1 year ago

The English Premier league is arguably the best league in world football, because of strict competition amongst the clubs, The fans, And the media coverage they have.

Many Nigerian players have graced the league, but only a handful have been able to win the player of the month award and in this Article we take a look at the only 4 players to have ever won it. 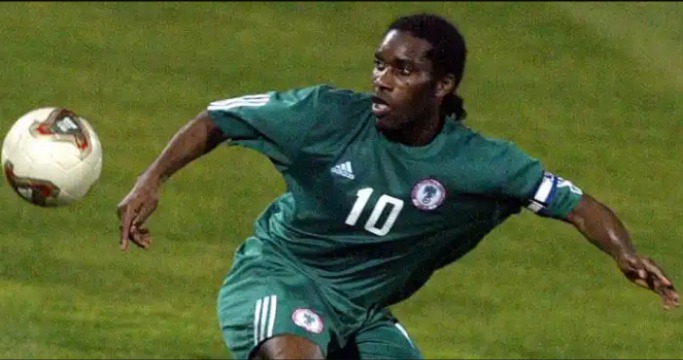 It's no news to anyone who has seen him play to know that he's an amazing player, with lot of flair, and his ability to dribble past defenders is beautiful to see. 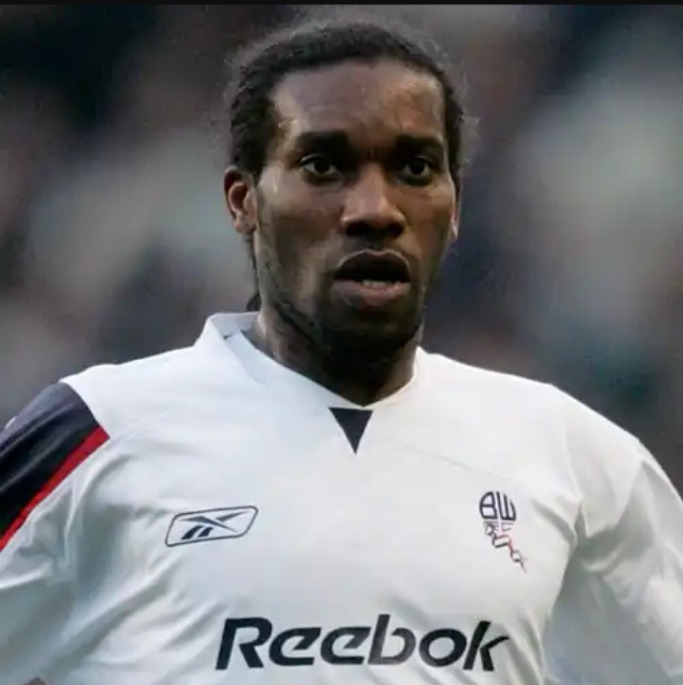 In the year 2003, Austin Okocha won the Player of the month award while player for Bolton Wanderers. 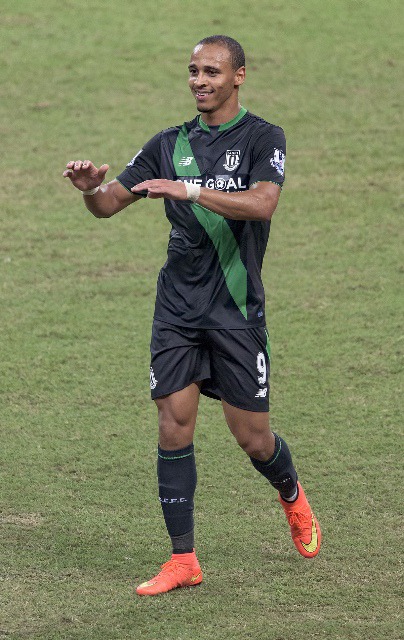 Osaze is the One Nigerian player who won the award the most, The Nigerian foward won a total of 3 English Premier league player of the month award, he won the first one in September 2010, while playing for the EPL team "West Brom". 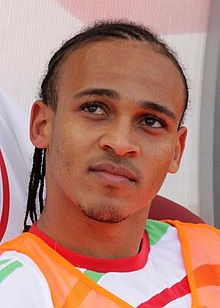 Peter Osaze Odemwinge is truly a Nigerian Player to be remembered. 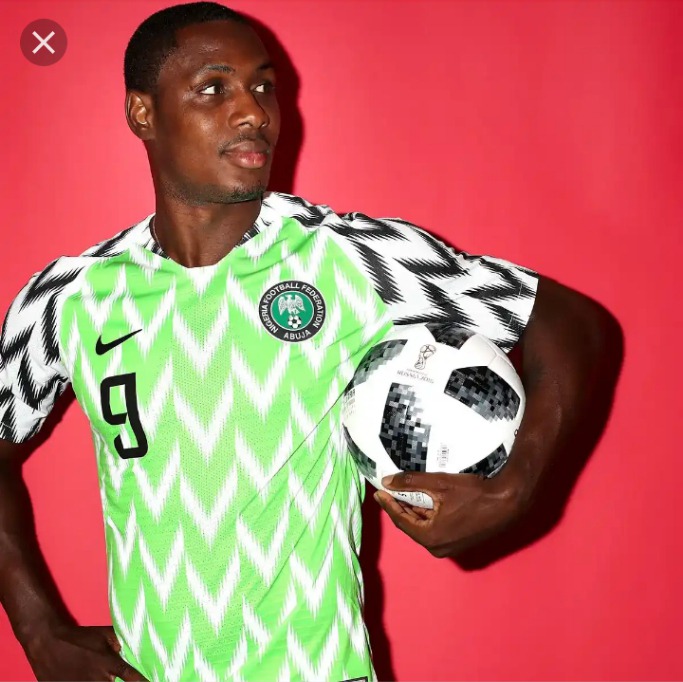 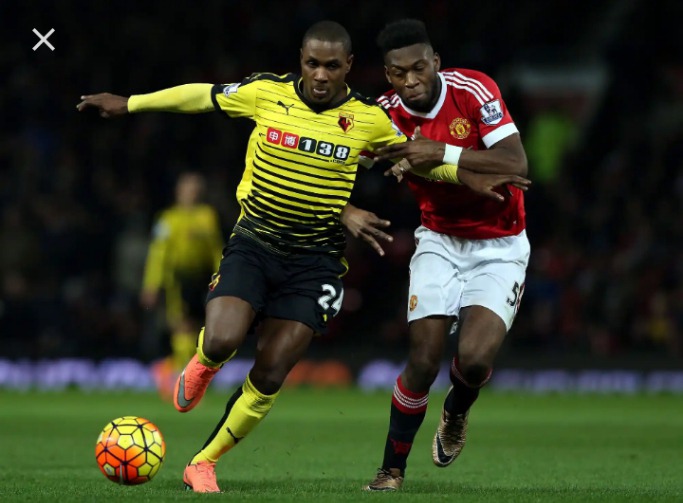 The Third ever Nigerian to pick up the award was Ighalo, the striker won it in December 2015, while playing for Watford. 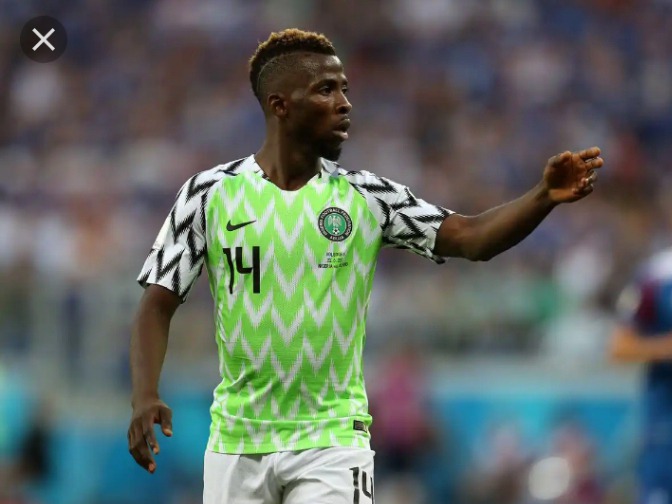 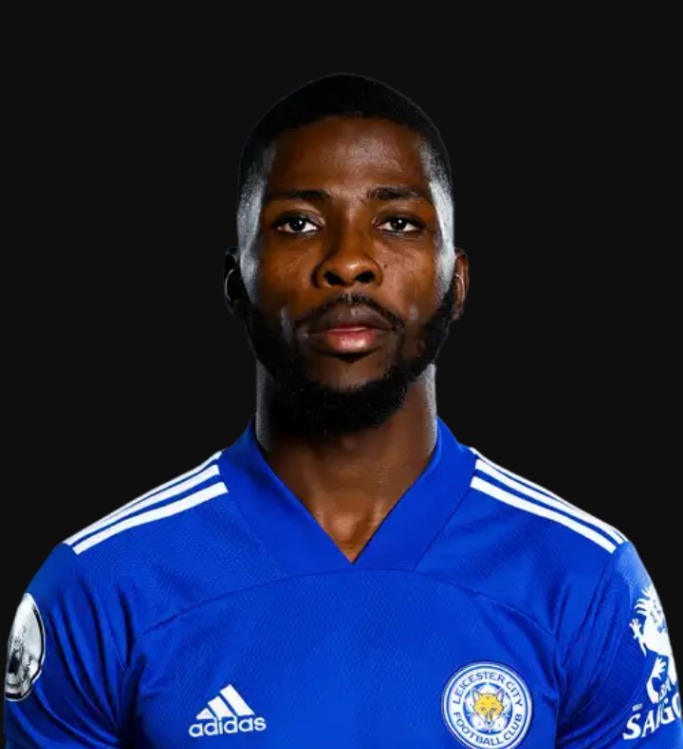 Iheanacho is the most recent winner of the award, He kept Leicester city above water, with a hat trick, and also helping his team knock out Manchester United out of the F.A cup.

He is the 4th Nigerian to win the award.

We hope that more Nigerian Players get to win this award.

Content created and supplied by: InfluenceBics (via Opera News )