Opinion: What The Return Of Mason Mount Meant For Chelsea Football Club.

By Interestinggist (self media writer) | 18 days ago

Chelsea's football club has been having a couple of poor results recently before the Saturday's game against Southampton. Chelsea lost to Manchester City one goal to nothing at home and then followed by another devastating lose to Juventus in the Champions League. These games were lost because Mason Mount, the architect of Chelsea's attacking force, was out due to injury.

The return of Mason Mount has made a magnificent impact on Saturday evening against Southampton. Chelsea were close to drawing the game before the introduction of Mason Mount, who practically increased the tempo of the game. 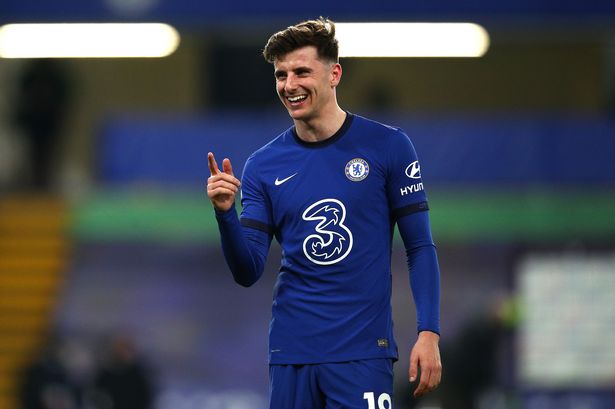 Mason Mount is presently playing as the link between Chelsea's midfielders and the attackers. His presence on the pitch for Chelsea balances the midfield. And when it comes to attacking, he is good at it. Chelsea's game against Juventus on Wednesday showed that the service of Mason Mount was missed.

Lukaku was just in the game, but he was not fed well by the midfielders. This is one thing that Mason Mount has come to do. Check out some of the things about Mason Mount that make him one of the most important players for Chelsea right now.

He is the most attacking minded Chelsea players apart from the center striker. Mason Mount may not score in games, but he must surely make a couple of goal assist. In the game against Manchester City and Juventus, Chelsea were not attacking as expected because Kai Havertz and Hakim Ziyech were unable to replace him perfectly.

Mason Mount is one of the most hard-working players for Chelsea presently. He has ball recovery and falls back to help the defense when there is need.