Ronaldo sets double records tonight as Portugal start their EURO 2020 with a win.

By Lawguns (self media writer) | 1 year ago 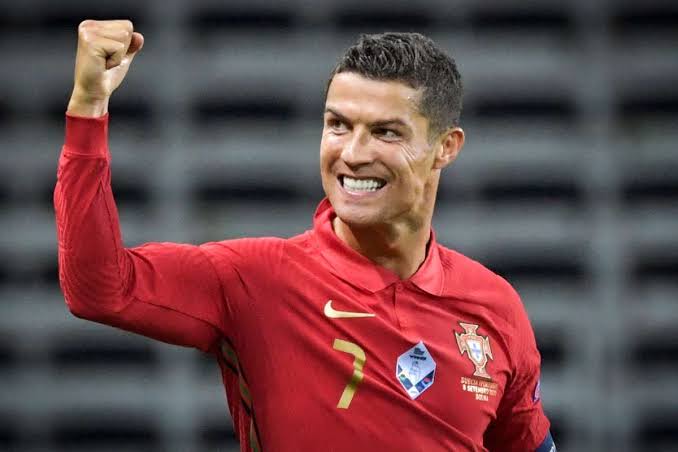 Ronaldo featuring in today's match becomes the first ever player to play at five men's European Championships. He first made the EURO appearance in 2004, and went on to win the UEFA EURO trophy in 2016, after defeating France by 1-0. 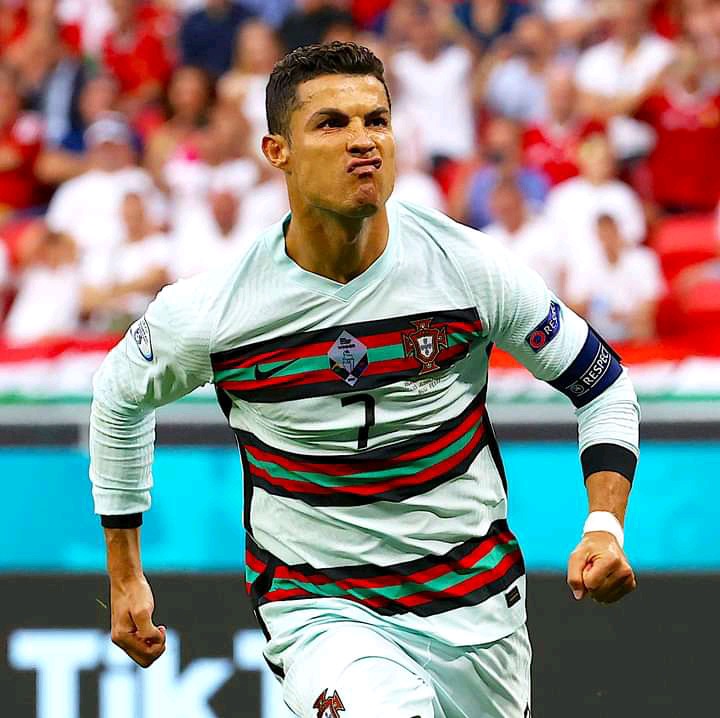 The first half to today's game ended in a goalless draw, Portugal had a total of 5 goal attempts and 2 shots on goal. And in the second half Guerreiro gave Portugal the lead in the 84th minute of the game. Ronaldo scored from the spot in the 87th minute to double their lead and sealed it up with his second goal in the added time of the game.

The Portugal captain, Ronaldo, before the match has 9 goals in Europeean Championship and after his brace against Hungary tonight, he becomes the highest scorer in the history of the competition (11 goals).