Paul Scholes is probably one of the greatest midfielders in the history of Manchester United. Shortly after the match between Manchester United and Liverpool, Scholes criticized Paul Pogba for his display and red card against Liverpool on Sunday. Although Pogba was guilty of some harsh mistakes during the match, it was very surprising that Paul Scholes concluded that Pogba was a complete waste for giving away a goal and getting a red card. 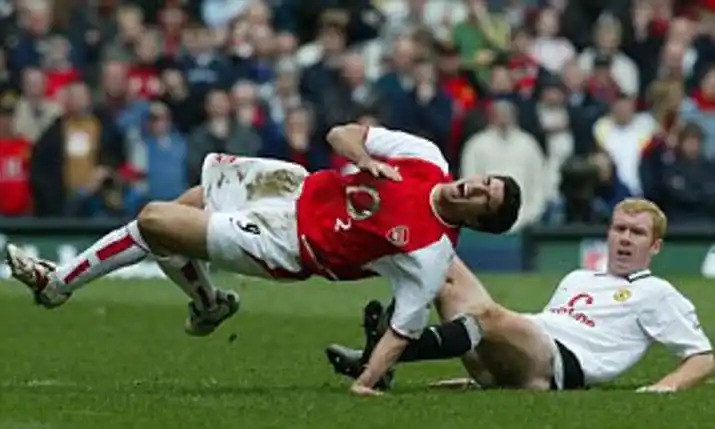 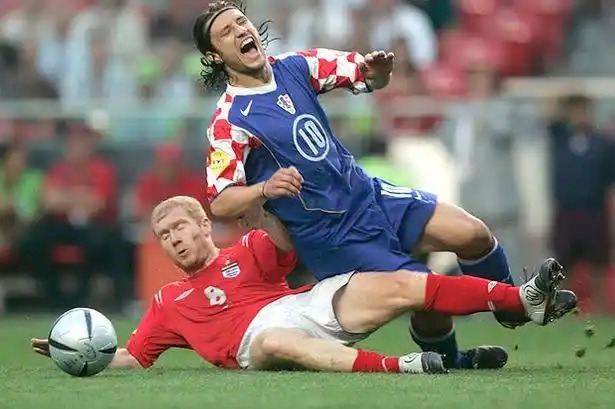 Many football analysts will rate Scholes as one of the dirtiest players in the Premier League history. Scholes said that Pogba does not deserve to wear a Manchester United jersey again because his red card and attitude in the game against Liverpool was a disrespect to the coach and the entire team. Well, In the 1999 FA Cup quarterfinal between Manchester United and Chelsea, Scholes got a pointless red card which made Manchester United draw the match when they were the favorites to win. 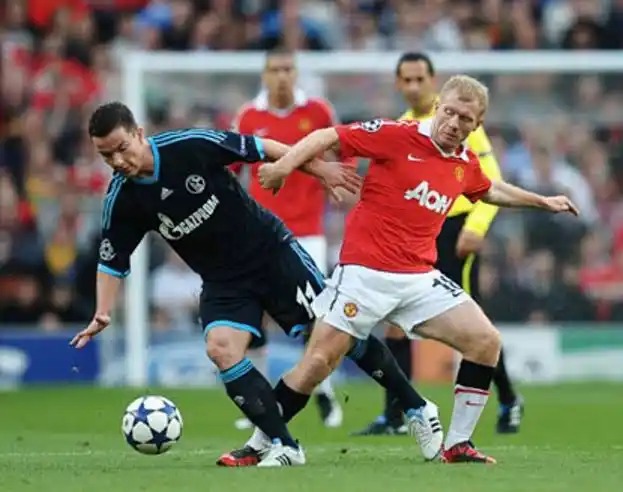 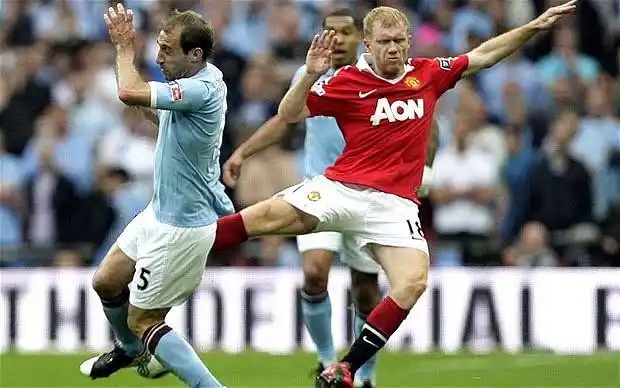 In 2005, Manchester United needed to win a Champions League match against Lille. Manchester United only had 4 points in the group and they needed to win Lille to improve their chances of advancing from the group. Lille was organized throughout the match and as the game was still 0-0, Scholes lost it and launched a wild tackle on Makoun and the referee gave him a red card. The match ended 0-0 and Scholes missed some matches because of the red card he got. Manchester United failed to make it past the group stages. 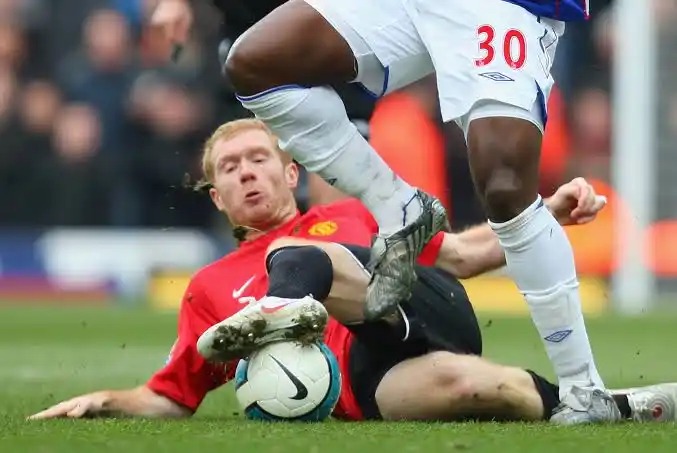