Liverpool FC, which is currently the best club in the Premier League and Europe are known as a Club full of pacy wingers, electrifying atmosphere and also for their intensity on the pitch during football matches. 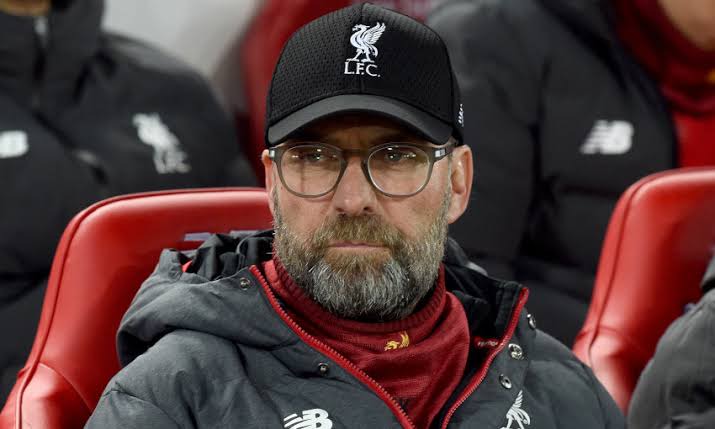 These are 5 problems Jurgen Klopp must resolve at Liverpool. 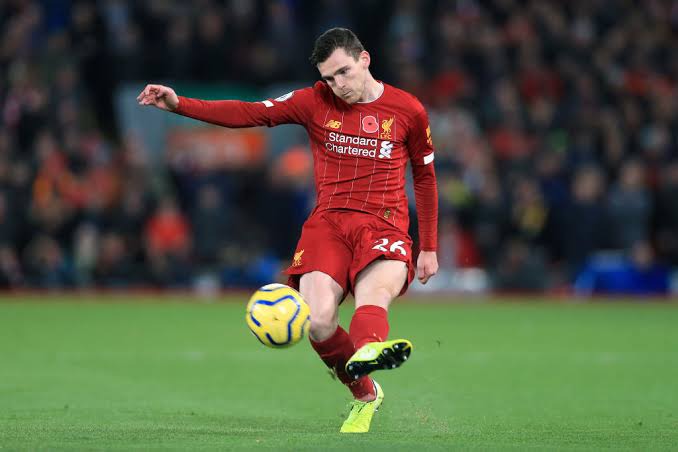 In 2018, during the summer transfer window, Liverpool FC decided to solve it's problem at the goal line by signing Allison Becker from Roma. Since the Arrival of Allison Becker to Liverpool, the iconic goalkeeper has kept over 40 clean sheets for Liverpool in all competition.

Adrian San Miguel del Castillo, who is currently Liverpool second choice goalkeeper, became the entrance door to Liverpool Uefa Super cup glory and the exit door to Liverpool 2019/2020 UCL campaign after the round of 16. Liverpool needs to fix this issue before next season, in case Allison Becker is not available for selection, due to injuries or suspension. 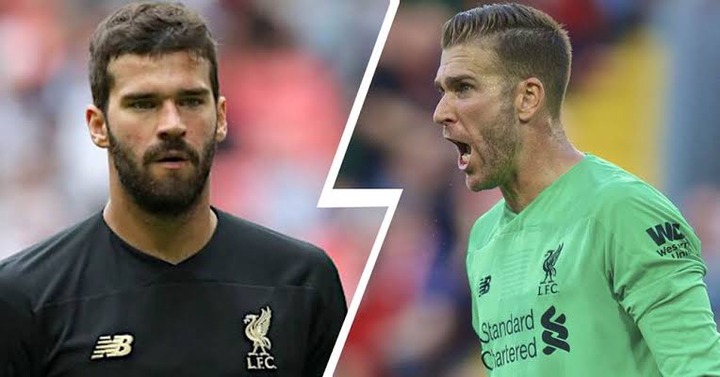 Mohammed Salah, who joined Liverpool in 2017 from Serie A team Roma for £37 million, has become an iconic figure at Liverpool FC.

Mohammed Salah, who scored 42 goals in 57 appearances in his debut season for Liverpool, has been trying to reach that standard in every season. There have been times were fans critise the Egypt star for his greed for goals, most especially refusing to pass the ball to Sadio Mane if the need arises and always trying to score when he knows he can't score. The photo below shows Salah refuser to pass the ball to Sadio Mane, during Liverpool meeting with Burnley. 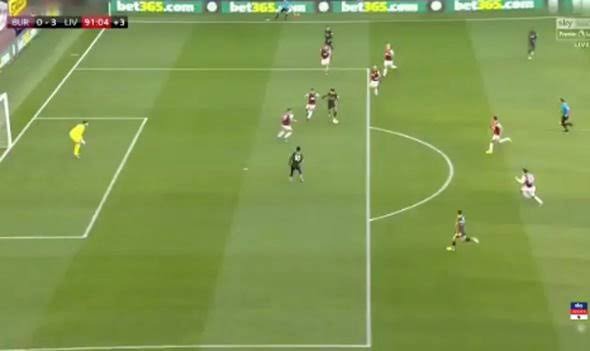 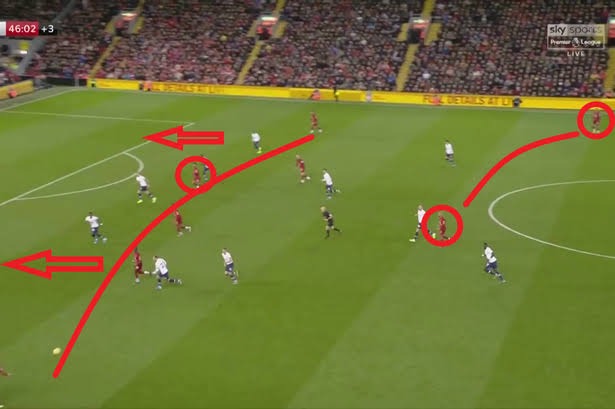 Jurgen Klopp selection problems in Liverpool, has nothing to do with his attacking force or his defensive shield, but selection in midfield positions. Great midfielders in Liverpool such as Naby Kieta, James Milner and Chamberlain have all made few appearances this season for Liverpool in all competition. Jurgen Klopp should find a way to involve them more in football games. 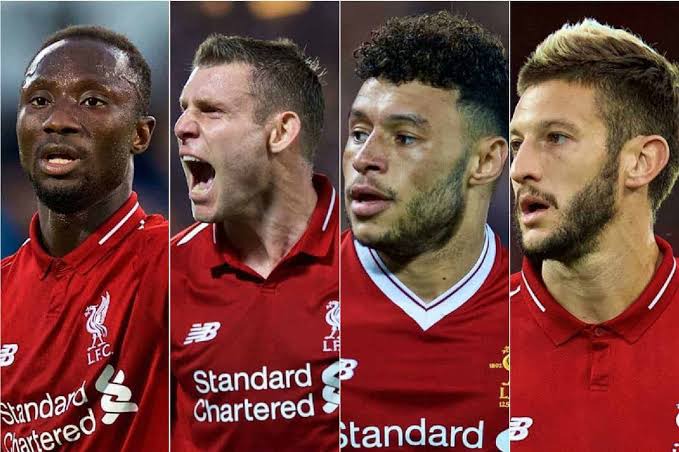 Roberto Firmino, who joined Liverpool in 2015 from Hoffenhiem, has become one of Liverpool's icons and a member of Liverpool attacking trio.

Divock Origi, who is supposed to be Roberto Firmino Backup, is finding it hard to cope with the pacy football of Liverpool and sometimes slows the attacking football of Liverpool. He is well well known as a Player, who delivers when fans have lost hopes of winning a match. Jurgen Klopp has two options, either he signs Roberto Firmino Backup or improves Divock Origi football in Liverpool.

Do you know of any problem confronting Liverpool that Klopp must address before next season, leave a comment below, and do not forget to like the article and follow me up for more interesting article.