By Whoche (self media writer) | 5 days ago

The race for the top scorer award for this season UEFA Champions League has started. Top strikers in the league are competing for who will win the award at the end of the season. 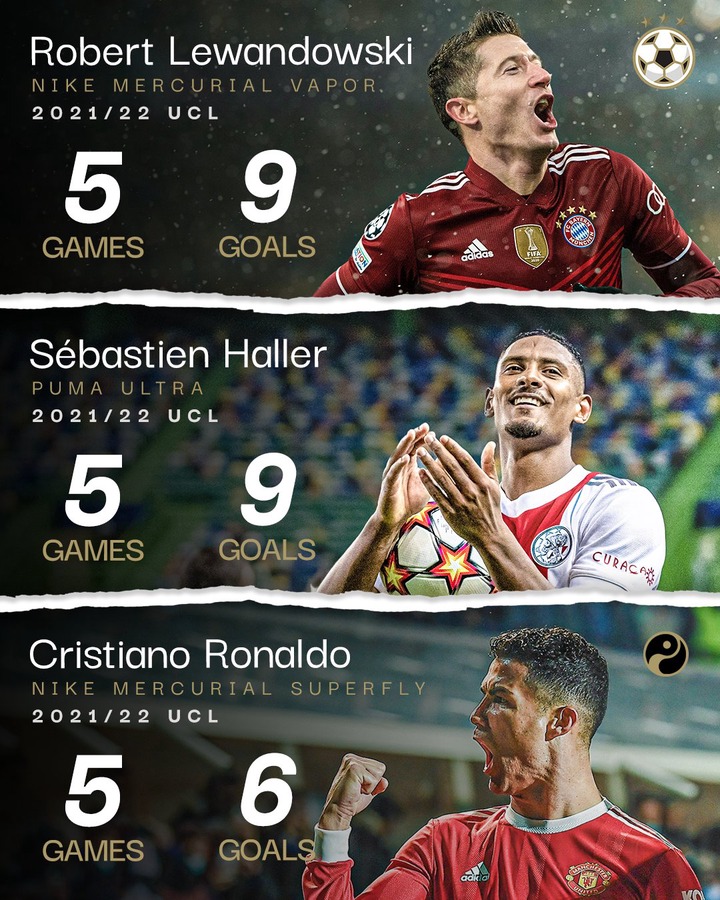 Out of the numerous Strikers in the league, we will consider the once with over 100% records after 5 matches. All the top Strikers in the list below have scored more than six goals in five appearances for their different clubs.

The Portuguese national team captain who joined the red devils during the summer have scored six times in 5 matches. He has been able to score in every of the UEFA Champions League match played for the club this season. The Egyptian International striker has six goals recorded in his name in five matches played this season. He's one of the most outstanding Strikers we have in the league this season. 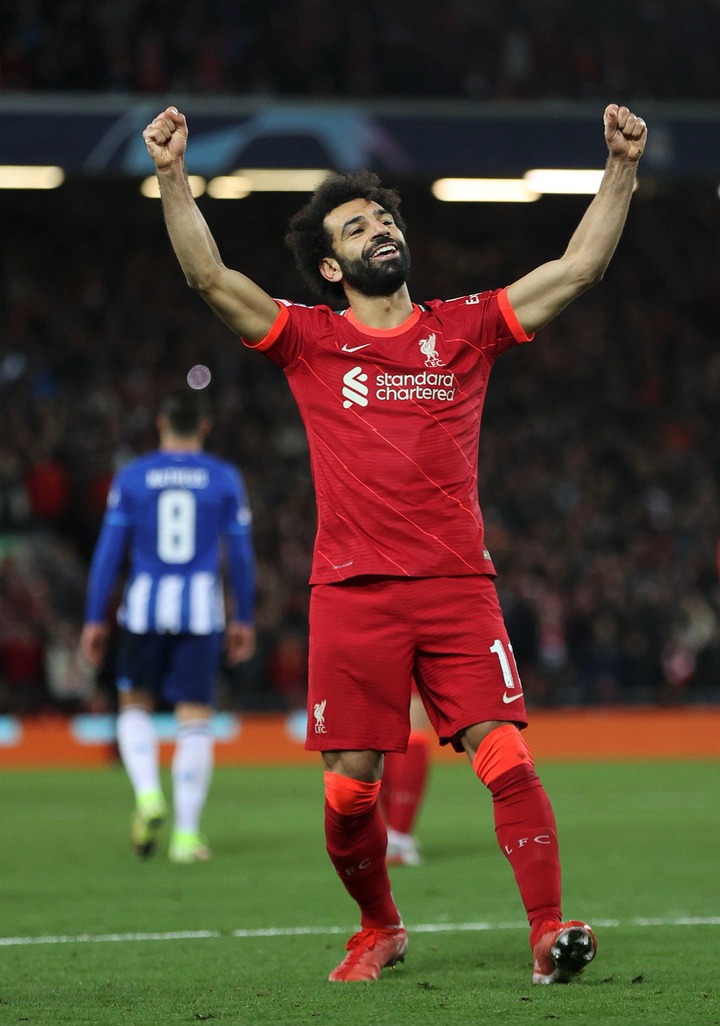 The 24 year old attacking midfielder has scored seven goals for RB Leipzig this season in UEFA Champions League. The former Paris Saint Germain midfielder is among the contenders for the top scorer award this season. The Poland international striker is among the top contenders for the top scorer award at the end of the season. In five matches played, he has been able to score 9 goals for Bayern Munich this season. 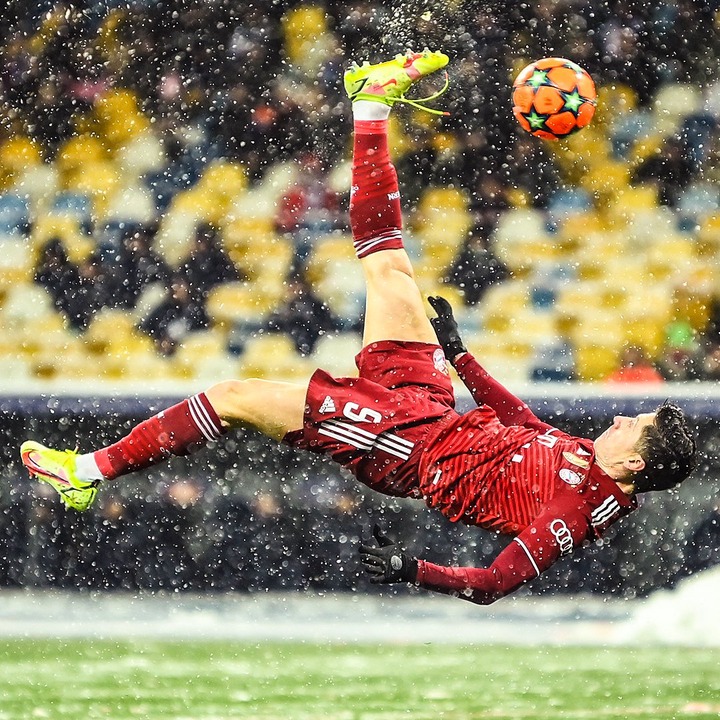 The 27 year old Ivory coast International striker is the current leading goal scorer in the UEFA Champions League with 9 goals. The striker was the first to score four goals this season in one match. 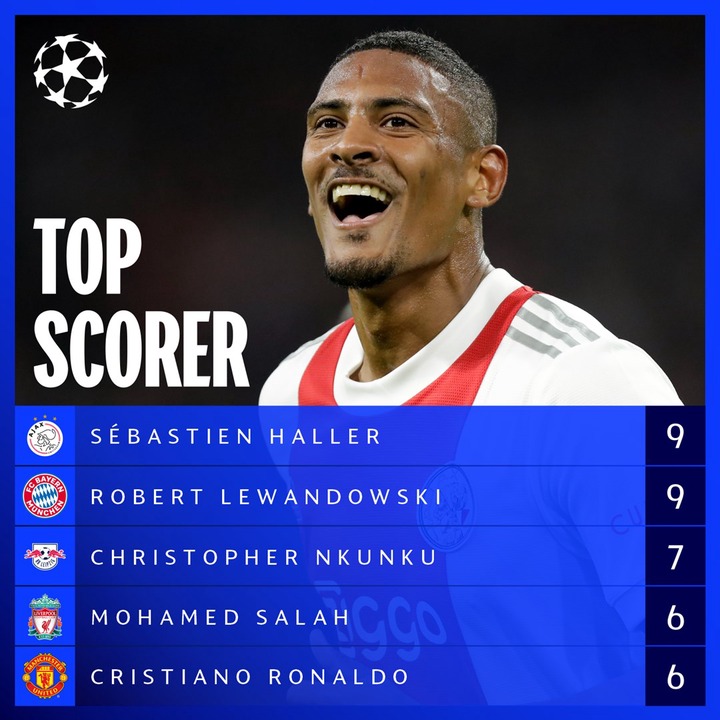