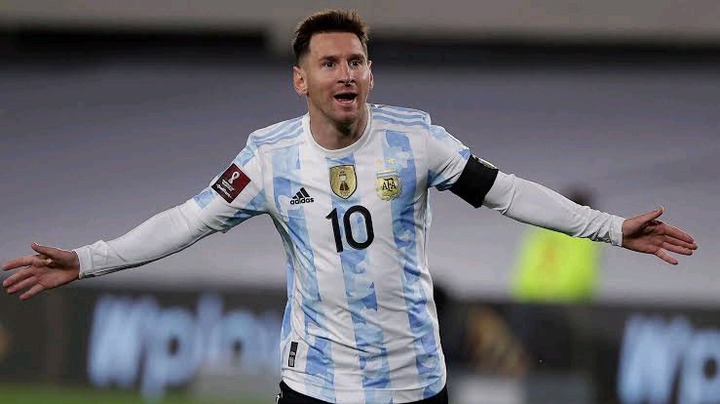 Lionel Messi recently broke Pele's record of most international goals by a South American. This he did when he scored a hat-trick against Bolivia. This takes his goals in international football to 79 goals. Pelé, who he recently surpassed scored 77 international goals before retiring. The Brazilian great is often referred to as the greatest player of all time and he has three World Cup trophies to back this claim up. 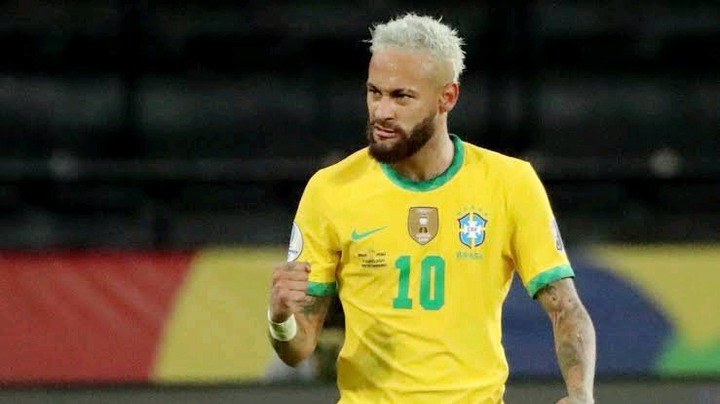 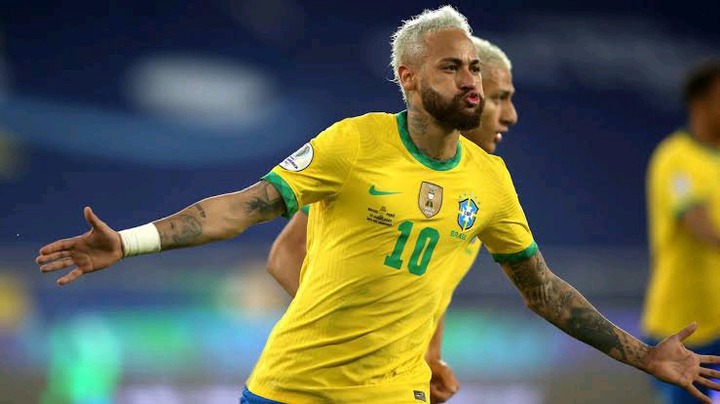 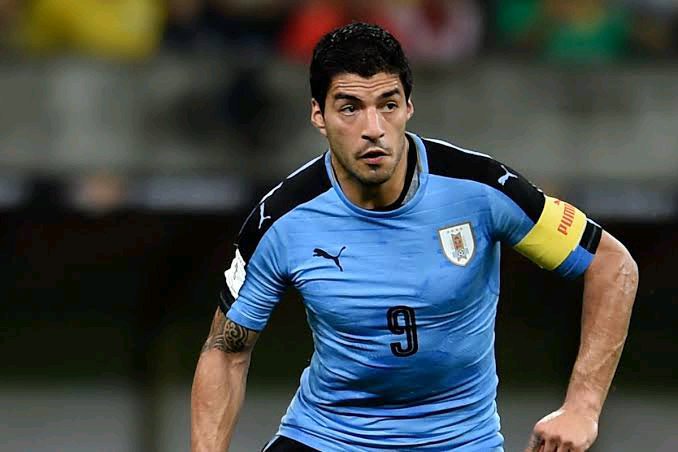 Neymar is third on the list. The former Barcelona and Santos star has scored 69 goals in international football. The Brazilian is still going strong and at age 29, he is very likely to climb up this list in the coming years. Fourth on the list is Luis Suárez. The Uruguayan has scored more than 400 goals in his career and 64 of them have come for the Uruguay National Football Team. 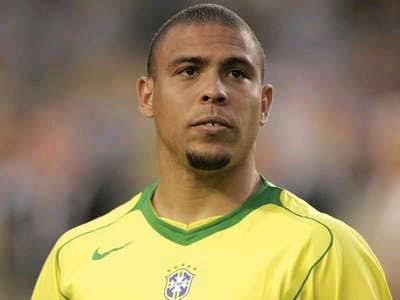 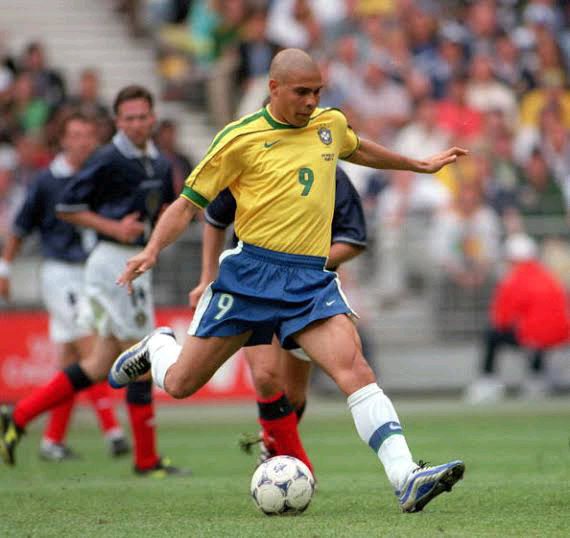 Brazilian legend Ronaldo Nazario is the fifth player on the list as he scored 62 international goals before retiring in 2011. Compatriot Romario is next with a total of 56 international goals for Brazil. The former Barcelona and PSV Eindhoven player won the World Cup with Brazil in 1994. 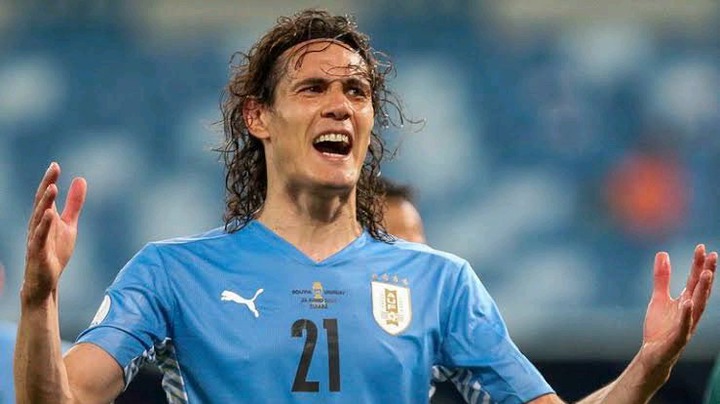 Argentine legend, Gabriel Batistuta scored 54 international goals for Argentina and he is the seventh-highest South American international goalscorer. Current Manchester United forward Edinson Cavani is eighth. The Uruguayan veteran has scored more than 400 goals in his career and 53 of those have come while he was playing for Uruguay. 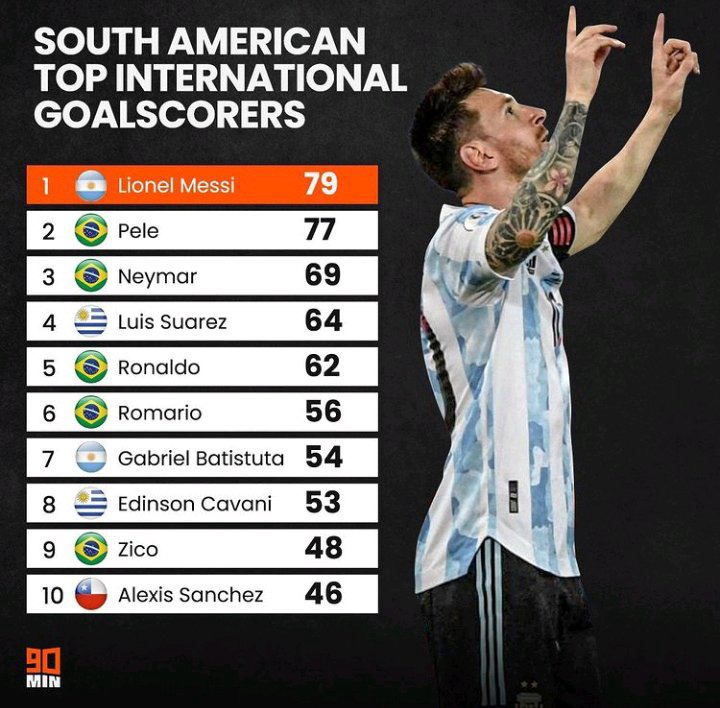 Brazilian legend, Zico scored 48 goals for Brazil and this makes him ninth on the list. Alexis Sanchez, who scored 60 Premier League goals for Arsenal, has 46 international goals for Chile.

Who do you think is the greatest South American player of all-time? Share your thoughts below.