By Folksgist (self meida writer) | 27 days 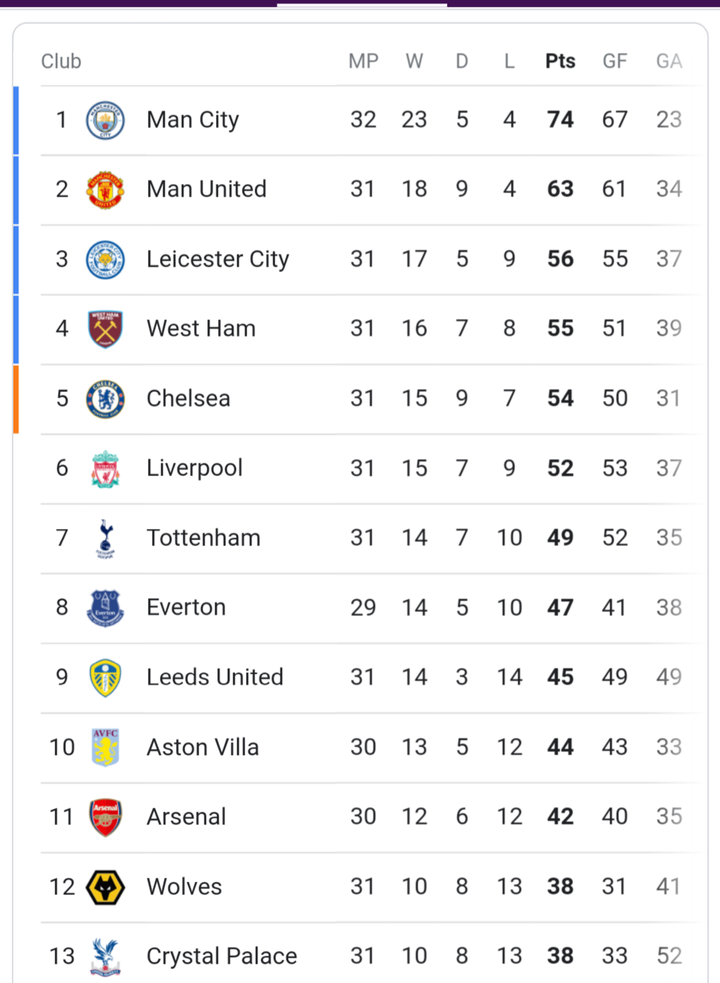 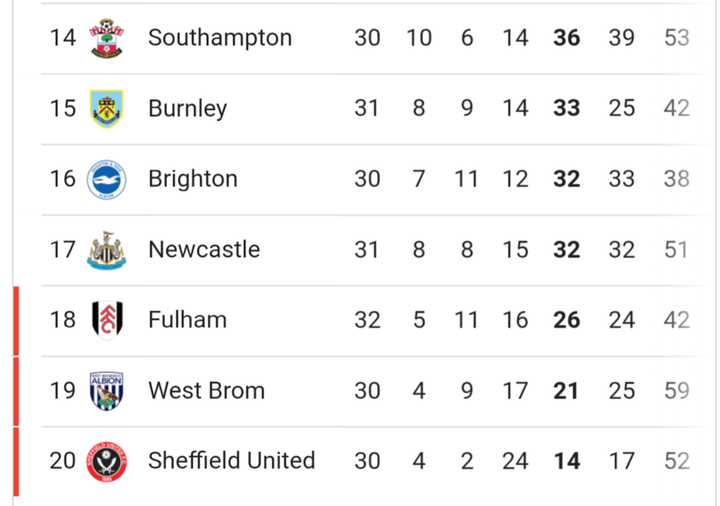 Kaduna Gets 2,910 Additional Voting Units Ahead Of 2023 Elections