13 Of The Best Players Never to Win The Champions League

The two greatest players of recent times, Lionel Messi and Cristiano Ronaldo, have won the Champions League four and five times respectively, which goes to show how quality often coincides with success in the competition. That said, the famous trophy has somehow eluded a number of immensely talented stars over the years. Those players have fallen short for several reasons, some more dramatic than others. With that in mind, we’ve had a look at the best players to never win the Champions League. 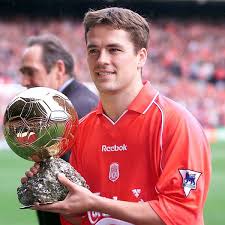 Given the way in which his career fizzled out at Newcastle, Manchester United and Stoke, it's easy to forget just how good Owen was in his pomp - which came much earlier than most footballers. The former England international was at his devastating best between the ages of 18 and 25, winning the Ballon d'Or in 2001 after helping Liverpool to a treble of UEFA Cup, FA Cup and League Cup. The Champions League proved elusive for the Reds during that period, though, and Owen was also unable to triumph on the biggest stage of all during a single-season stay at Real Madrid. He was part of United's matchday squad for the 2011 final against Barcelona - much to the dismay of Dimitar Berbatov, who missed out - but was an unused substitute in a 3-1 defeat. 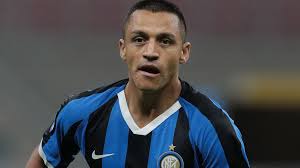 When Alexis Sanchez was good he was very good. When he was bad, he played for Manchester United. It's easy to forget what a great player Sanchez was and he still has time to prove a lot of people wrong. He's won nine major honours during his career but he's drawn a blank in Europe. Two of Barcelona's Champions League wins came in 2011 and 2015. The years in between coincided with Alexis Sanchez's time at the Nou Camp. At Arsenal and United, he has failed to win a knockout tie. 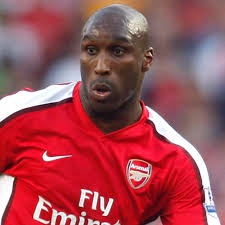 Campbell was unfortunate to ply his trade in the same era as Rio Ferdinand and John Terry. had his career not coincided with that pair, he would surely have even more than 73 caps in his possession. At club level, too, the centre-back arguably deserved more than just two Premier League titles and a Champions League runners-up medal. The closest Campbell came to continental glory was in 2006, when he gave 10-man Arsenal the lead in the final against Barcelona. The Catalans' superior quality and man advantage - Jens Lehmann was sent off in the 18th minute ultimately told, though, and the former Tottenham stopper moved on to Portsmouth a few weeks later. 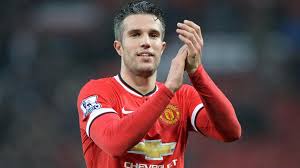 Robin van Persie famously moved from Arsenal to Manchester United in 2012 because he wanted to win the Premier League title. If he had wanted to win the European Cup, he should have engineered a move to Real Madrid or Barcelona. The closest he came to winning it was an unused substitute in 2006 when Arsenal were beaten 2-1 in the final by Barcelona. He did win a European trophy in his career though - the UEFA Cup with Feyenoord in 2002. 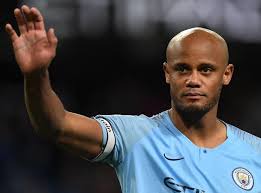 After everything he did for Manchester City, there's no question that Vincent Kompany deserves a statue outside the Etihad Stadium. He could even have one with his 12 trophies at his feet but there wouldn't be anything with a UEFA logo on it. Kompany is arguably the best defender to have played in England during the Premier League era. He won four Premier League titles with City and he will always be remembered for his crucial goal against Leicester in May 2019. The closest Kompany got to winning the Champions League was in 2016 when City reach the semi-finals. After a goalless draw at the Etihad Stadium they lost the second leg 1-0 in Madrid. Kompany started the game, but went off injured after just 10 minutes. 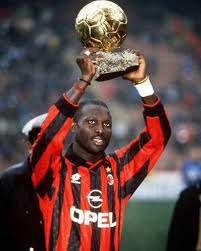 The top scorer in the 1994/95 Champions League with seven goals, Weah was unable to stop his Paris Saint-Germain team losing the semi-final 3-0 on aggregate to AC Milan. The Rossoneri were clearly impressed with what they saw, though, snapping up the Liberian that summer. Unfortunately for the striker, his time in Milan came in the hiatus between their two main eras of European dominance: triumphing in 1989, 1990 and 1994, and then again in 2003 and 2007, the seven-time winners missed out on the continental crown during Weah’s five goal-strewn years at San Siro. 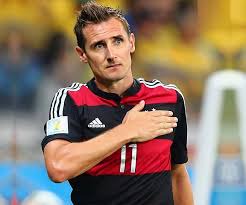 In the Champions League Miroslav came Klose but no cigar. He reached the 2010 final with Bayern Munich but he didn't make Louis Van Gaal's starting XI. He came on as a 63rd minute substitute when Bayern were losing 1-0 to Jose Mourinho's Inter Milan. Seven minutes later Gabriel Milito scored Inter's second and that was that. Klose did however go on to win arguably football's greatest prize, the World Cup in 2014. 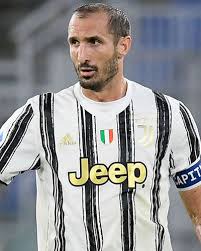 How can you play for Juventus for 15 seasons and never win a European trophy? Ask Giorgio Chiellini. He is a Juventus and Italy legend who is renowned all over the world as being one of the best centre-backs in the game. He has won eight Serie A titles but you should probably never ask him about Europe. He has reached two finals and he probably wishes he hadn't. In 2015, Barcelona beat Juventus 3-1 in the final in Berlin but Chiellini was forced to miss the game because of a calf injury he picked up in training three days before the big game. Two years, later he was in the starting line-up in the final in Cardiff when Juventus were beaten 4-1 by Real Madrid. 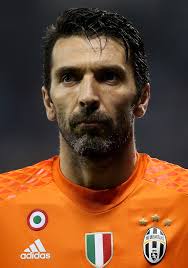 Buffon reached the final with Juventus in 2015 and 2017 but the Italians lost to Barcelona and Real Madrid respectively. 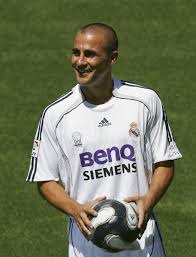 The defining image of Fabio Cannavaro is the Italian lifting the 2006 World Cup aloft. Like all of the players preceding him on this list, Cannavaro won the ultimate prize in international football but failed to win the Champions League.That’s despite playing for Inter Milan, Juventus and Real Madrid, three European superpowers who just so happened to fall short while Cannavaro was at each club. He reached the Champions League semi-finals with Inter in 2002/03 but never got any further than that. 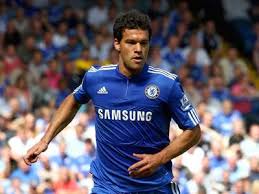 The 2001/02 season was both an immensely difficult year and the making of Michael Ballack. He helped Bayer Leverkusen finish runners-up in the Bundesliga, the DFB-Pokal, and the Champions League, as well as losing in the World Cup final with Germany against Brazil. All of those near-successes must have been painful, but they earned Ballack a move to Bayern Munich. There, he won three league and cup doubles. Chelsea eventually came calling, and with the west London club he lost yet another Champions League final in 2007/08. 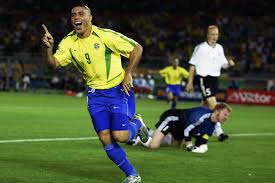 He played for PSV, Barcelona, Inter, Real Madrid and Milan alongside winning the world cup for Brazil in 2002 however none of his club teams ever managed to win the famous trophy. 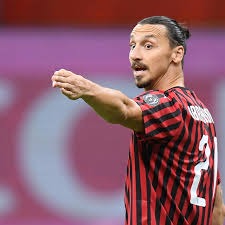 Just as famous as Messi, Ronaldo or Rooney as a striker, however the only difference is that he is the only one out of the four not to win a Champions League.