Check Out 6 Footballers That Played More Than 600 Games For Club and Country Without a Red Card.

By @stephen (self media writer) | 6 months ago

Keeping a clean slate of red cards is not a small feat in professional football, it requires lots of discipline to keep your cool in a sport in which most people are bent on provoking you to anger.

Below are 6 footballers who has played more than 600 games for both club and country without receiving a red card. 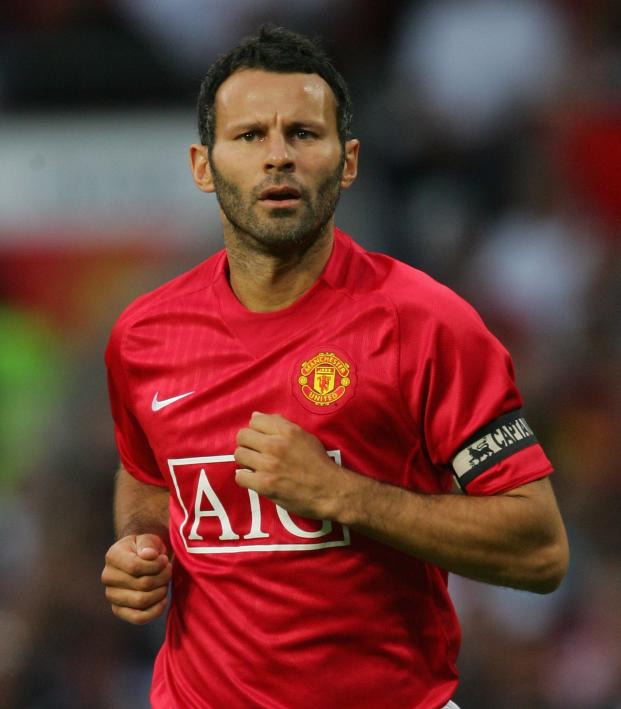 The Manchester United legend was not just an electrifying winger during his playing days, he also gained the reputation of being one of the most tolerant players in the dressing room and on the pitch. In his 1027 games for both club and country, Ryan Giggs was never shown a red card. 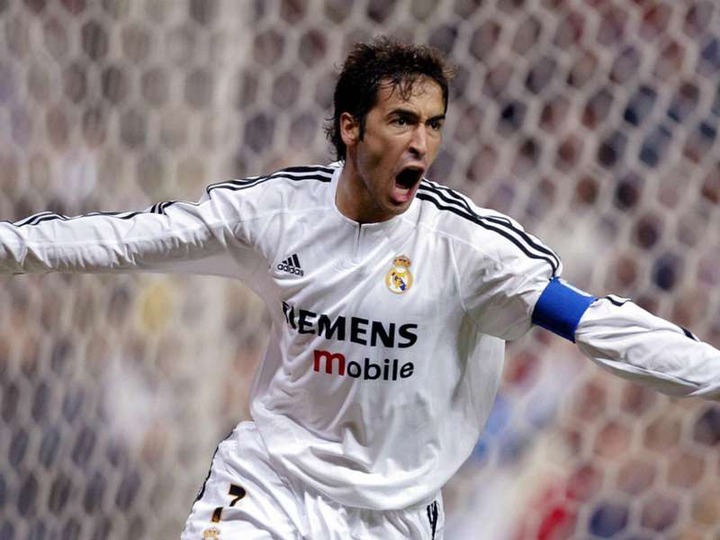 Also called "The Prince of Spanish football", Raul remains one of the few players that managed to avoid a red red through out his illustrious 17 years career, playing over 940 games for both club and country. 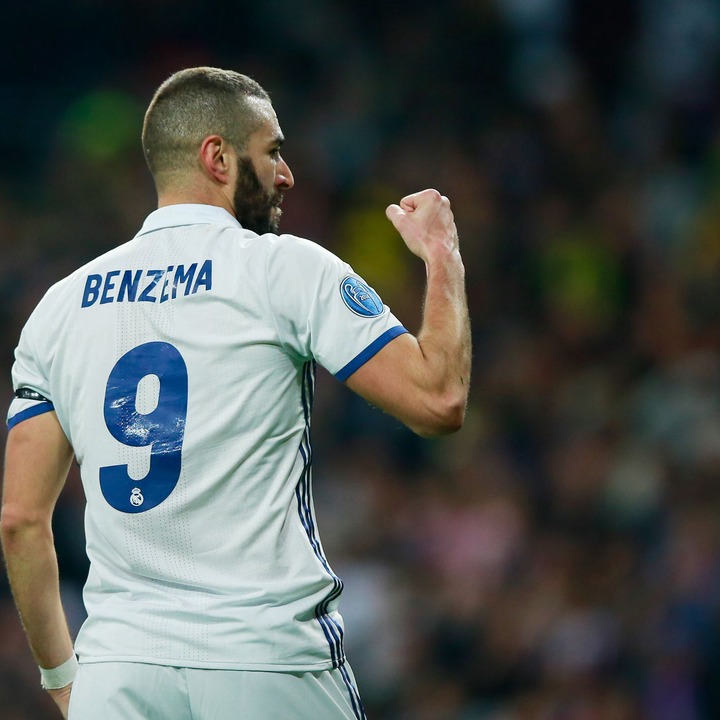 Currently one of the best strikers in world football, the French midfielder is not only good at pouching goals, he is also good at managing his temperament which has been exceptional and remains one of the few players in active football that are yet to receive a red card in 814 career appearances for both club and country. 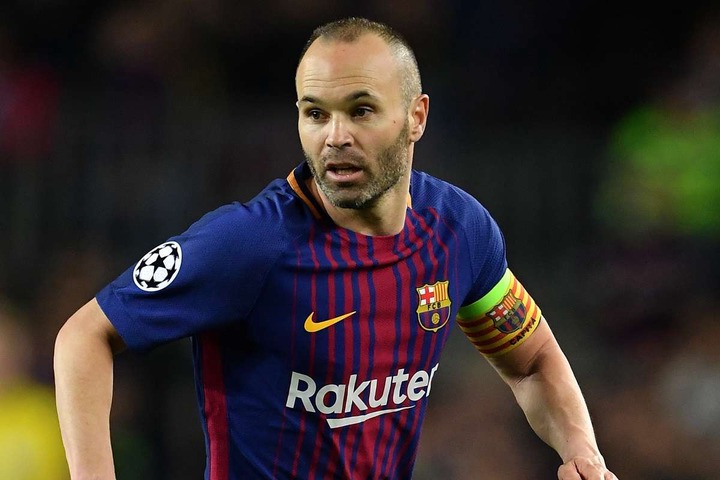 Currently plays for Vissel Kobe, Andres Iniesta is one of the most decorated football players still in active football. Despite making 936 appearances for both club and country, he has never been sent off the pitch. 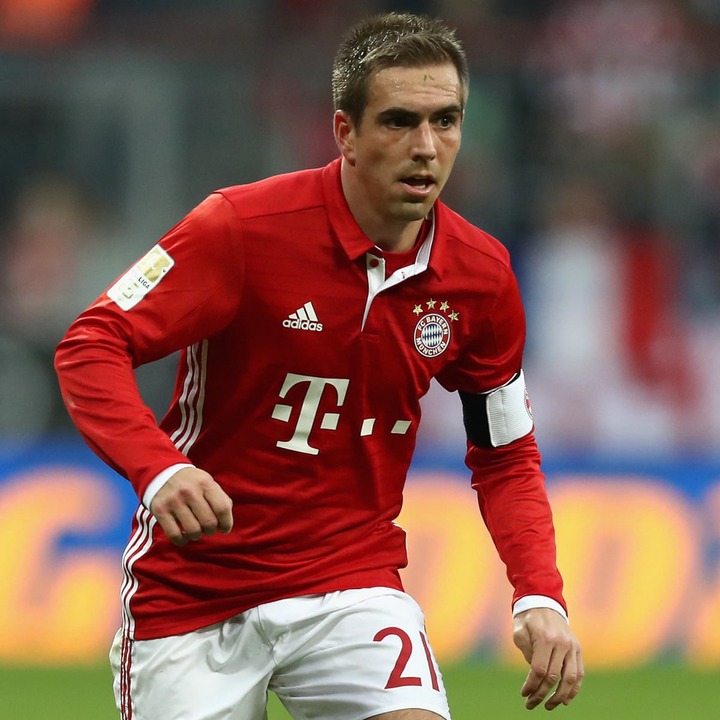 Philipp Lahm is the only defender on this list. How he has managed to compose his temperament over the years has been exceptional. He was so good at drawing neat and accurate tackles from oppositions that he never received a red card through out his career. 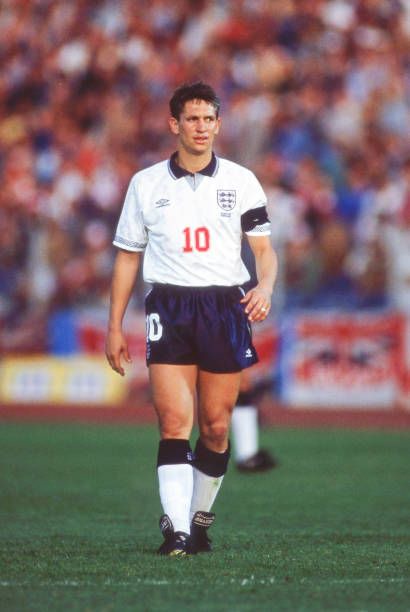 The former Leicester City, Tottenham, and Barcelona striker was not just prolific through out his career, but he was also never given a red card in 647 games that he played for both club and country.