By Marayanatha (self media writer) | 25 days ago

English Premier League giants Manchester United are keen on signing RB Leipzig right back Nordi Mukiele after failing to get his head on Kieran Trippier during the just concluded summer transfer window. 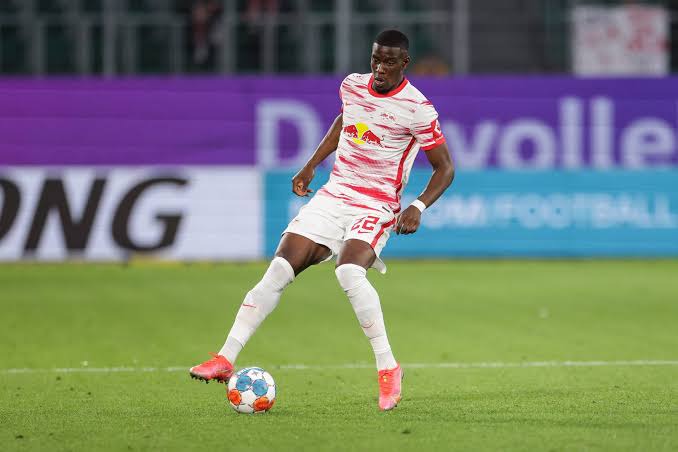 It was reported that the Manchester United manager Ole Gunnar Solskjaer is keen on signing another right back after losing patience with Wan Bissaka's poor attacking skill. Manchester United are interested in selling Diogo Dalot to Roma, and the money realized will be used in the pursuit of the Bundesliga full-back.

Manchester United wanted to go for an English defender, but their valuation is an obstacle for any deal to move through. 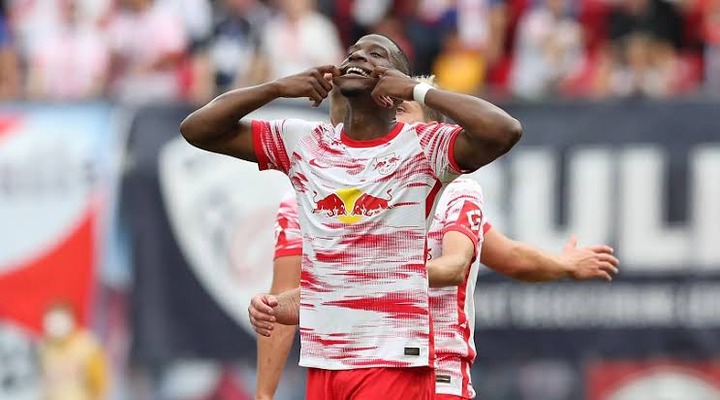 Nordi's versatility attracted Ole Gunnar Solskjaer's interest. The player can play down the wing, at the right-back as well as in the midfield. The French international has gone on to play a total of 114 games for RB Leipzig since joining the team last two years. 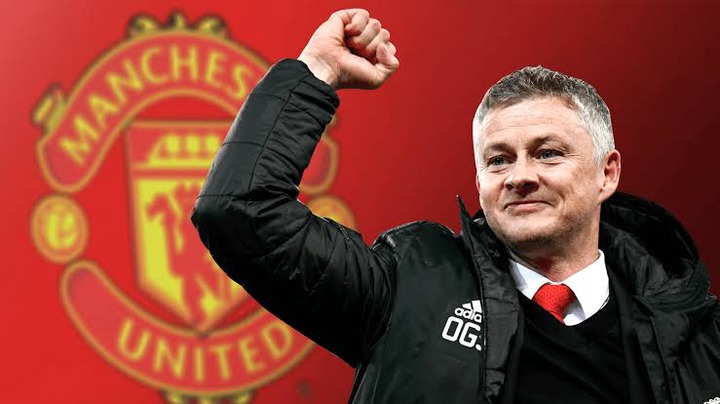 However, Manchester United are keeping tabs on his development and could strike a deal next summer when he will enter the final year of his contract.