Meet The Most Outstanding Players In Uefa Nations League Tournament

France national team emerged the winners of the Uefa Nations League after defeating Spain at the final stage of the competition. The French team were lucky to win the match despite a lot of pressure from Spain. 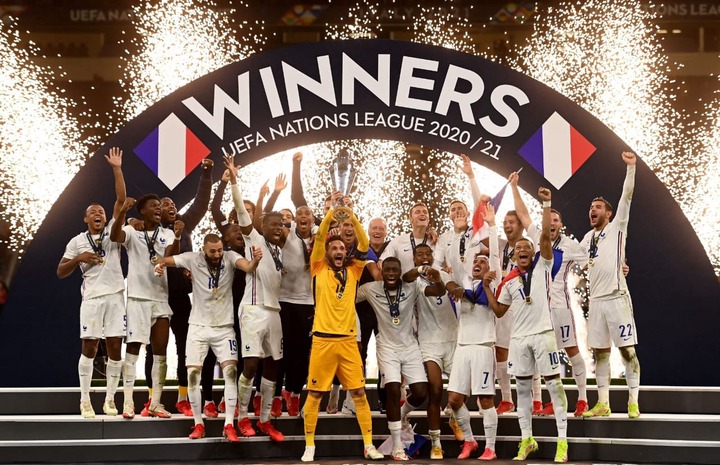 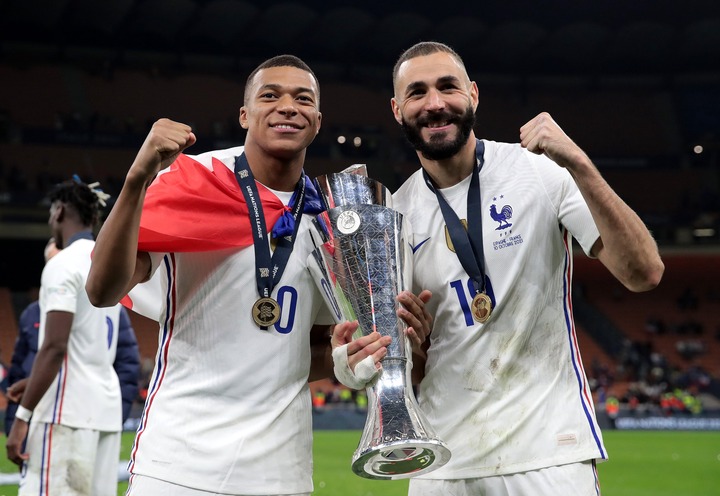 A lot of controversial decisions from the match officials, which only favored France and affected Spain. The Spanish team was denied a penalty in the first of the game despite the presence of a video assistant referee. The second decision that went against Spain was a controversial offside goal scored by Kylian Mbappe.

The controversial goal scored by Kylian Mbappe gave France the trophy. Mikel Oyarzabal scored for Spain while Karim Benzema Equalized the goal within the space of two minutes before Mbappe scored the decider at 80 minutes of the game. 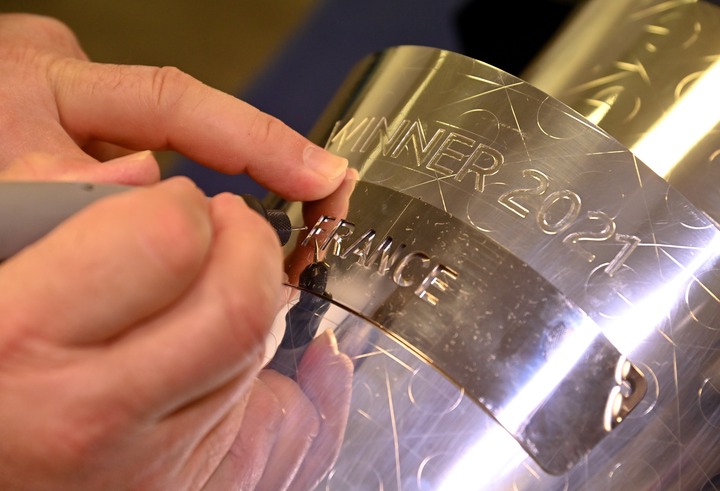 The four teams who battled for the trophy performed very well, especially the team who qualified for the finals of the tournament. Their excellent performances earned them different awards after the tournament. Few of them received so many awards in appreciation for a job well done.

1. Man Of The Match Award

Karim Benzema received the man of the match award after an excellent display against Spain. The striker scored the best goal of the tournament with a well placed ball in the left corner of the goalpost. 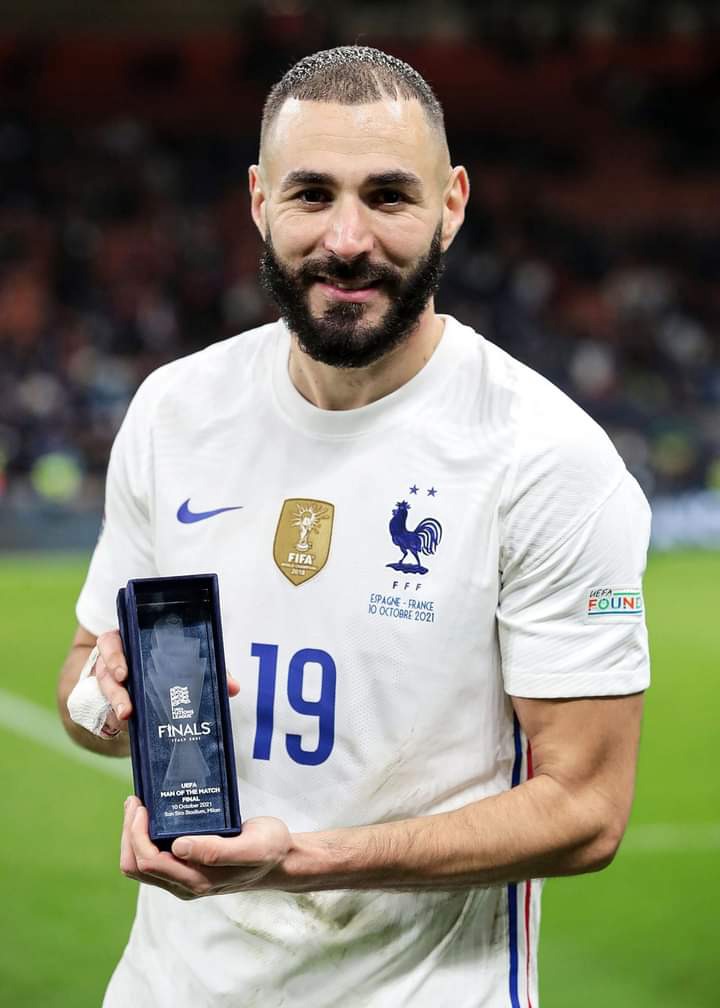 2. Sergio Busquets was given the player of the Finals award because of his outstanding performance against France. He assisted Mikel Oyarzabal who scored the only goal for Spain. 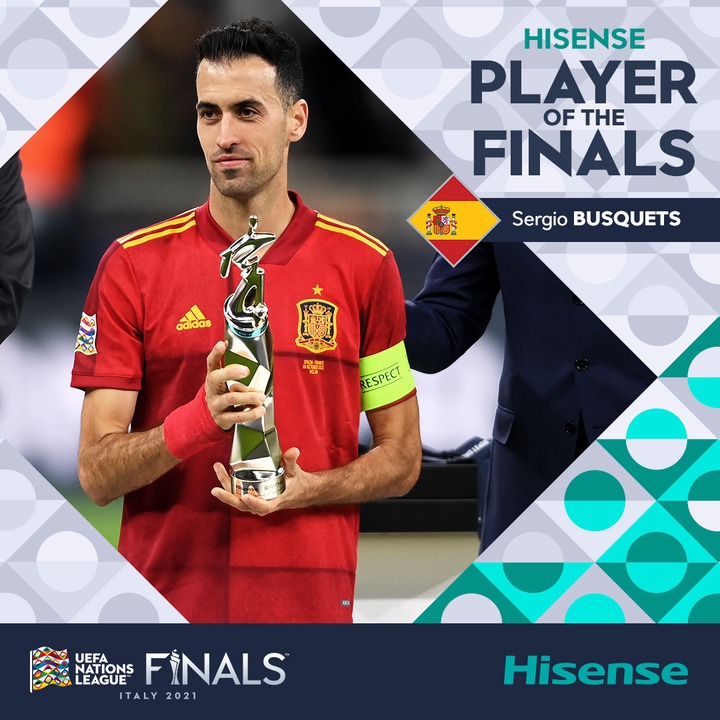 Kylian Mbappe received the top scorer award after scoring two goals with two assist in two matches. The was lucky to get his second goal after Eric Garcia mistake kept him onside. 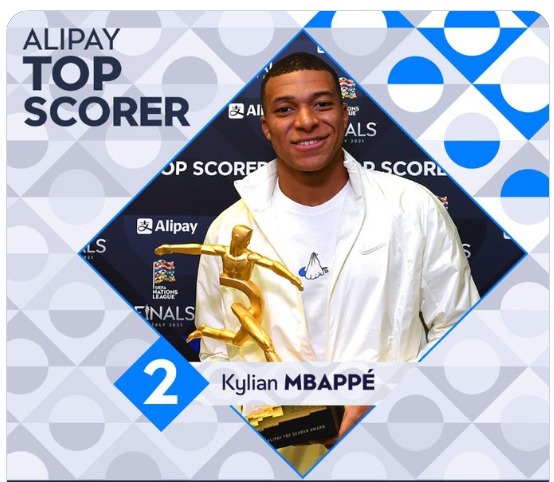 These world class players were able to score two goals each in two matches played. Kylian Mbappe is placed first because he had 2 assist with two goals while Karim Benzema and Mikel Oyarzabal scored only two goals each without assist. 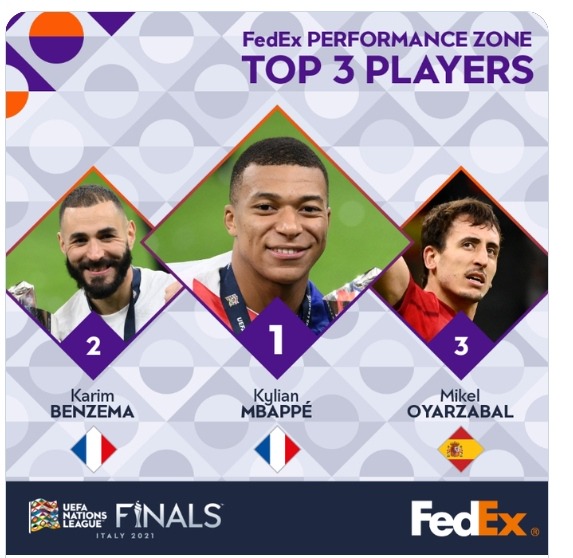 Kylian Mbappe is placed first because he dribble his opponent for 20 times without interception. 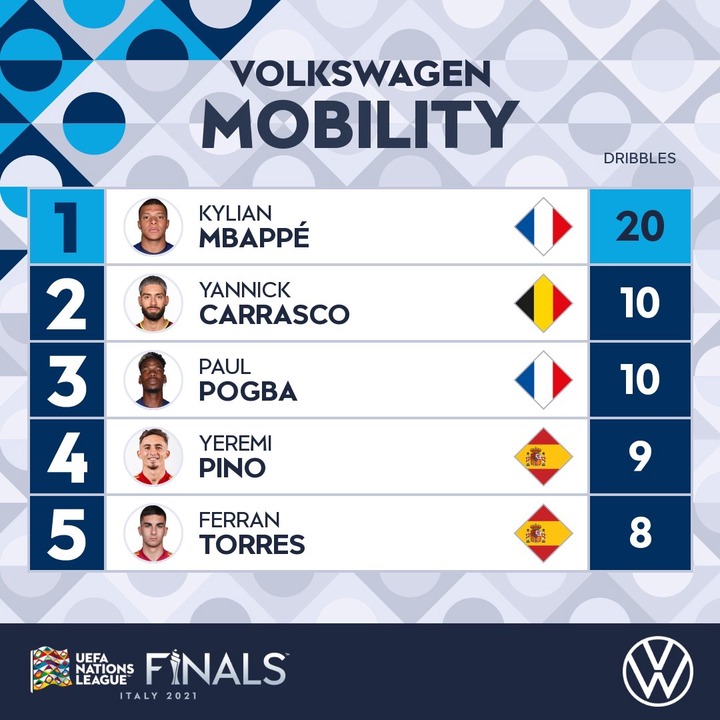 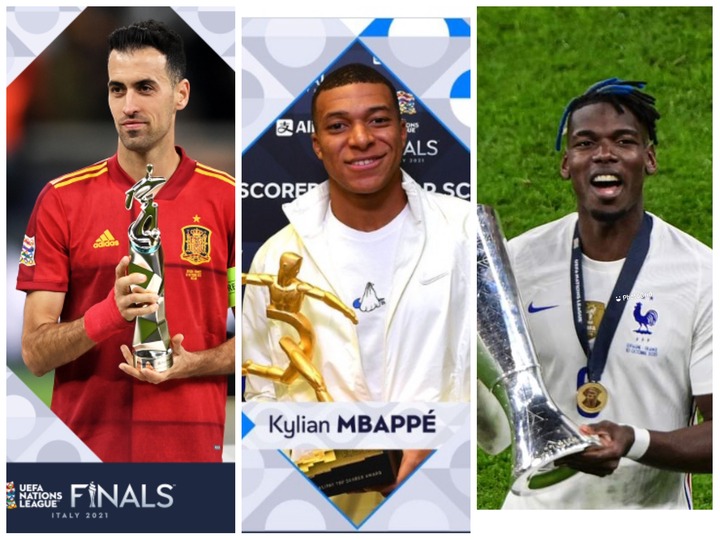