By Peterchuksblogs.ng (self meida writer) | 1 months

Billy Gilmour Is Rumored To Be Better Than Bruno Fernandez If He Is Given A Chance Under Tuchel. 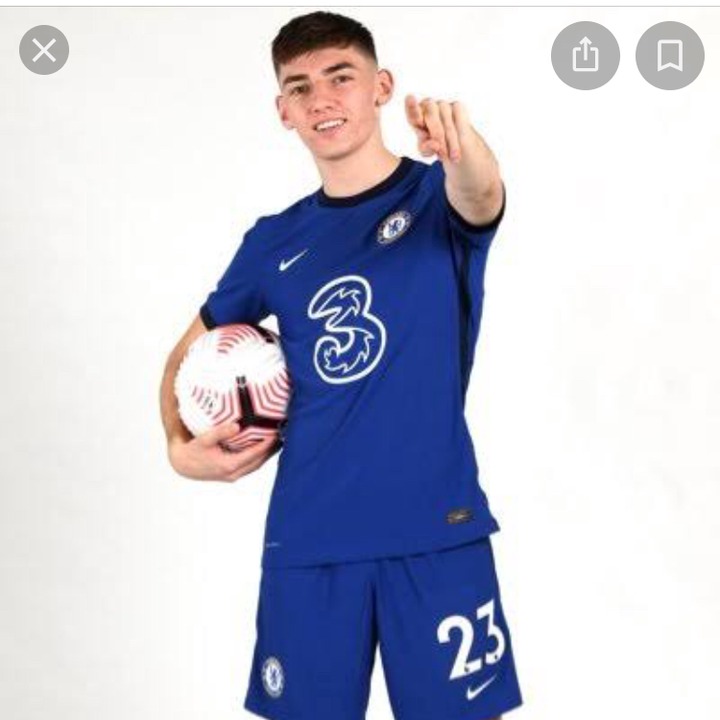 Billy Clifford Gilmour born on 11 June 2001 in Irvine a Scottish side of the world . Billy is rated to be a professional footballer who is currently in a big favor playing as a central midfielder for England Side Chelsea Football Club .

He was previously with Scottish side Rangers where he developed through the clubs academy and trained with the first team squad at the age of 15 .

He made 19 Appearances on a Chelsea jersey last season making 4 assists for the club , he has only been featured twice this season which he performed perfectly well . 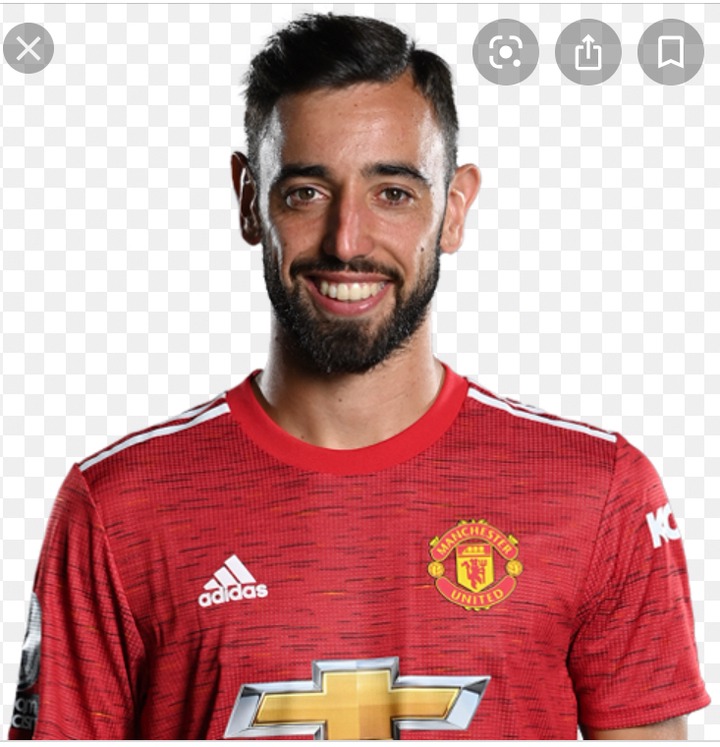 Bruno Miguel Borges Fernandez is a Portuguese professional footballer who plays as a midfielder for England side Manchester United .

He joined Man U later last season where he managed to pick form and made 14 appearances scoring 8 goals and making 7 assist for the club .

He succeeded in helping the club secure a spot for Champions League football where he made 6 appearances scoring 4 goals and making 1 assist .

This season at premier league he has made 29 appearances scoring 16 goals with 10 assist he is really helping the club go further .

Gilmour is actually a low level compared to Bruno but the day is that it Gilmour is given a chance at Chelsea he will certainly take the chance and do better that Bruno .

Content created and supplied by: Peterchuksblogs.ng (via Opera News )

Npower: If You Receive This Message, Please Comply. (Details)