Last summer transfer window can be rated to be one of the most anticipated transfer windows so far in football history. This is because of some top players who left their respective clubs and were looking forward to joining a new team.

However, amidst all of these transfer deals, some transfers almost happened last summer, but due to one reason or the other, the transfers ended up not happening.

Although there were rumors that some top football clubs were going to sign some new players, and in the same light, some obvious transfers almost happened, but when the transfer window was closed, the deal wasn't signed/completed.

One of such deals was Ronaldo's transfer to Manchester City.

Below are the other transfer deals that almost happened last summer: 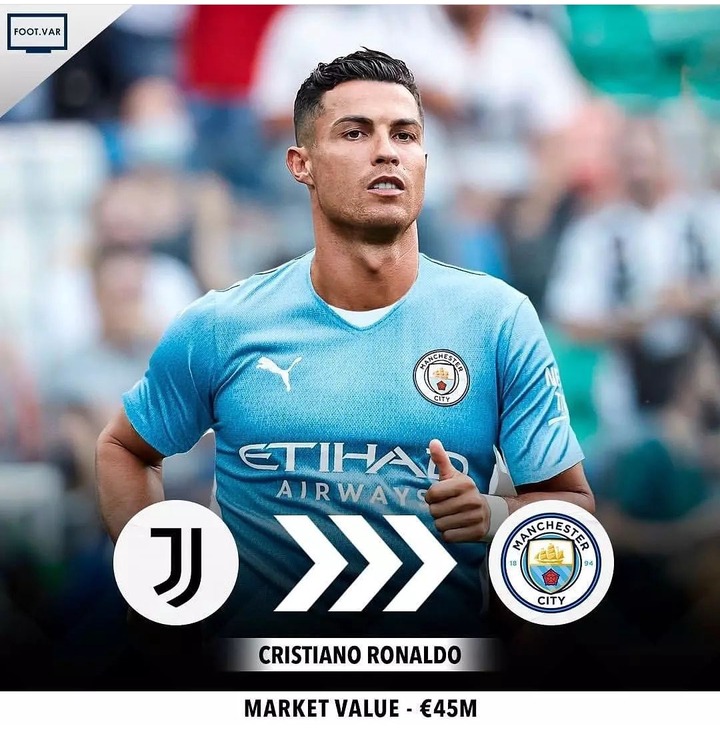 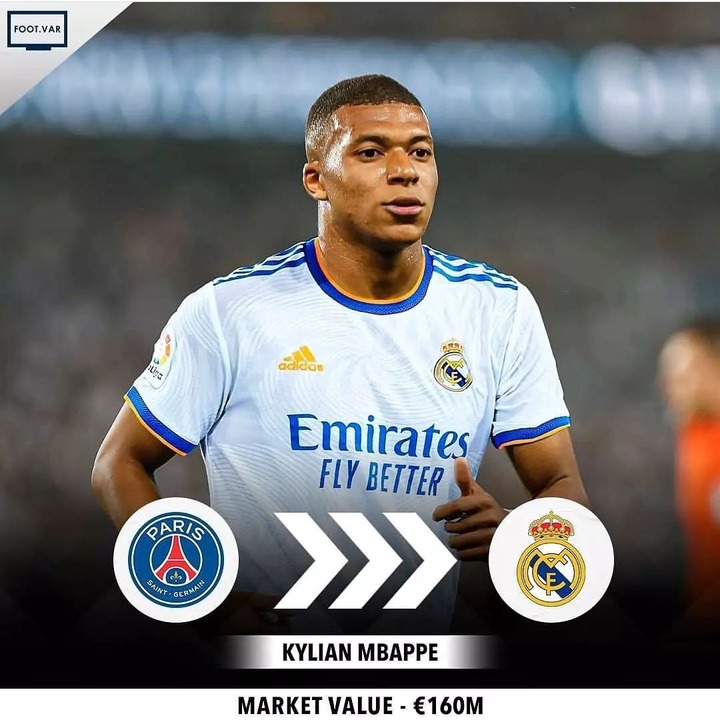 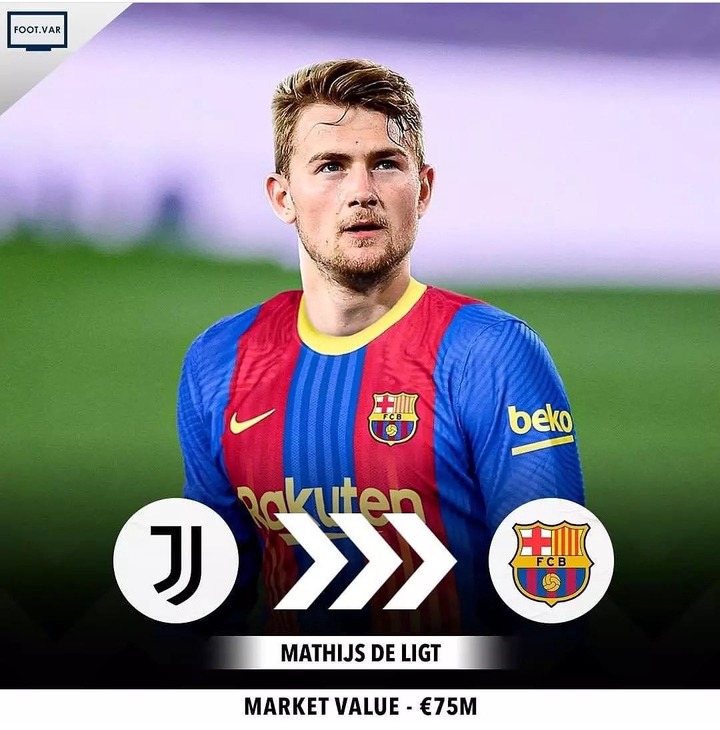 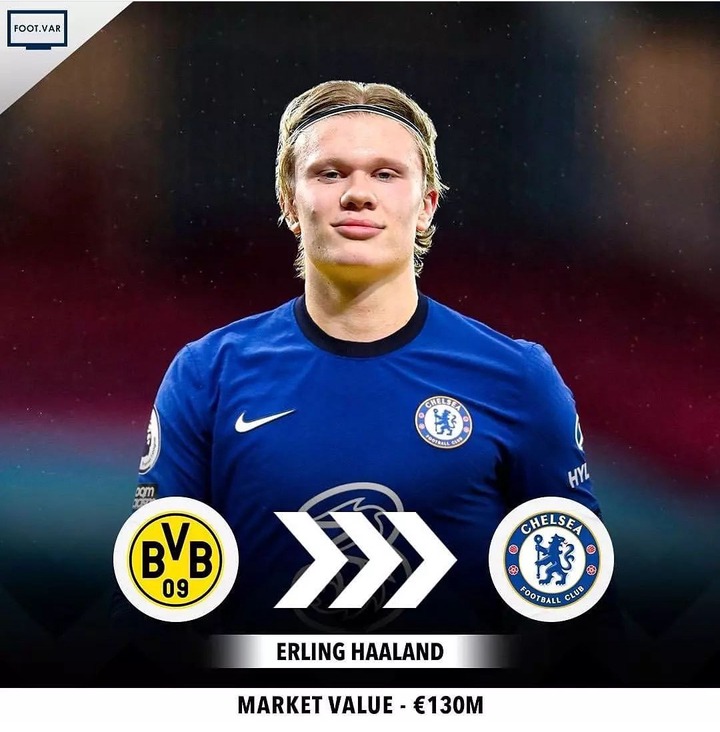 Chelsea fans across the world were expecting that this transfer deal would happen but to their disappointment, Chelsea did not announce the deal at all. It was just a rumor. 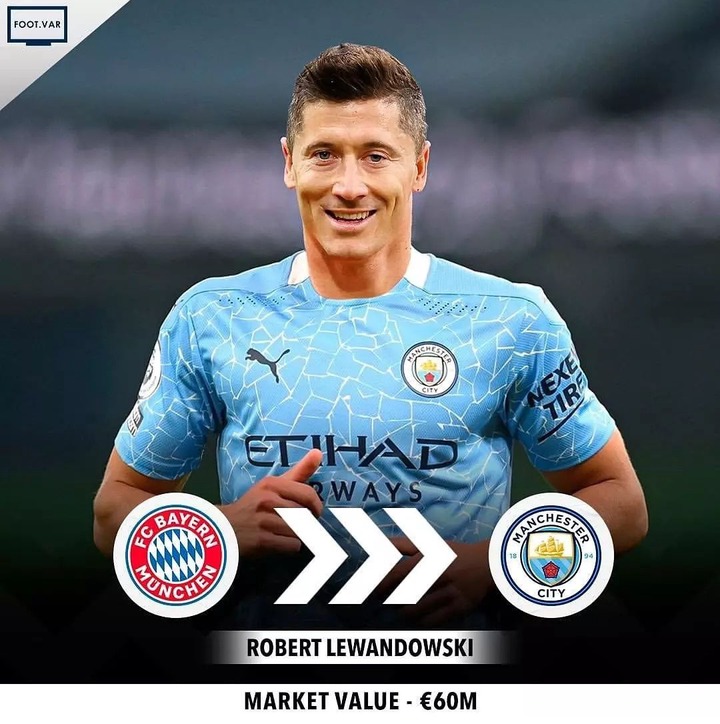 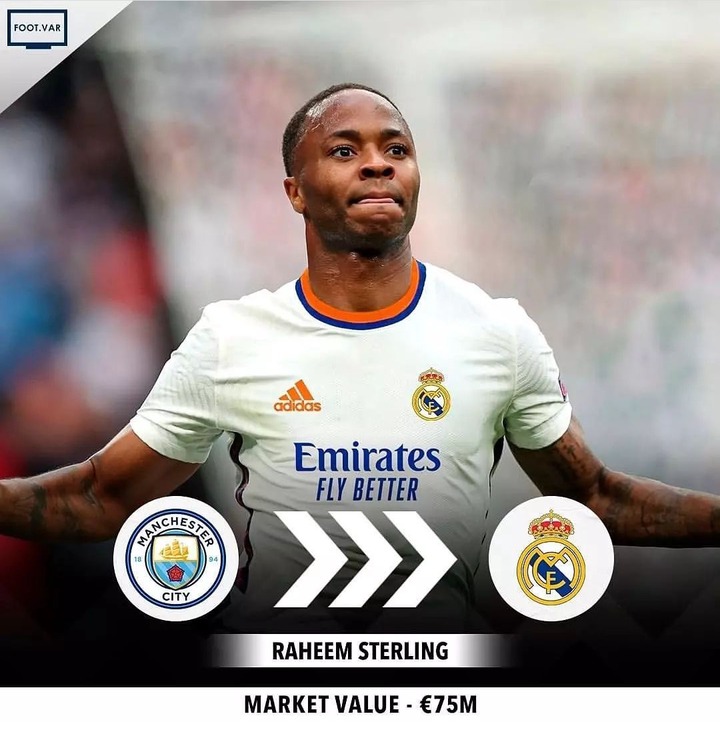 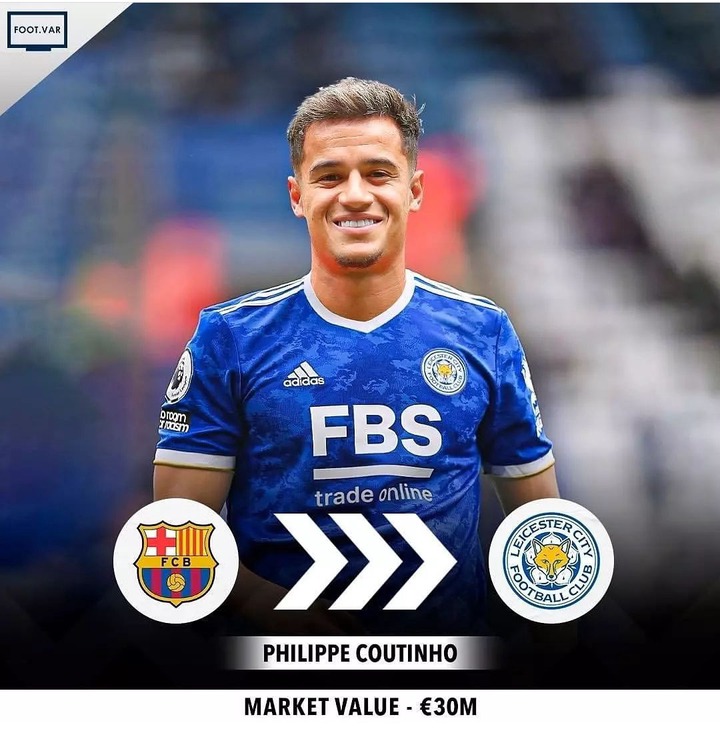 Which of these transfers was closer to happening last summer? Which of the transfer deals would you have preferred?