By Immanuel (self media writer) | 5 months ago 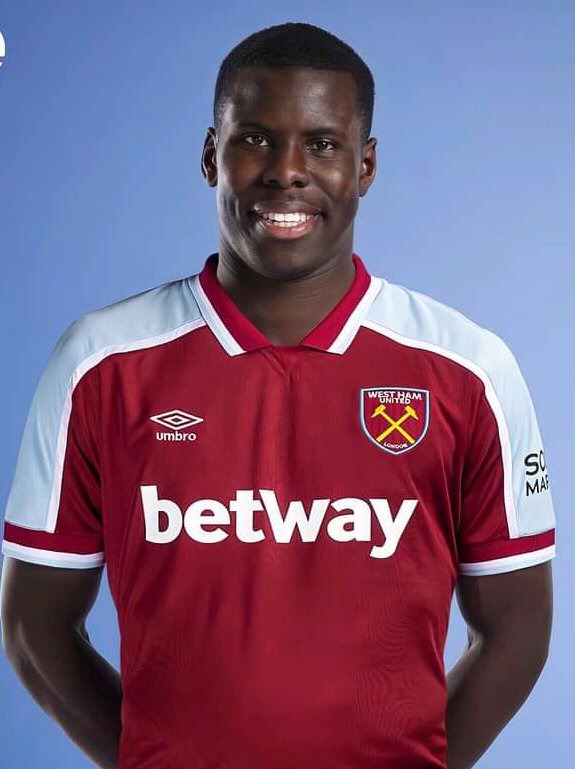 Chelsea centre-back has been the subject of prolonged interest from West Ham United, who are prepared to meet Chelsea’s asking price of €30 million (£25.8 million) for the defender. West Ham are keen to bolster their squad before the end of the transfer window as they look to compete domestic and European competitions.

Kurt Zouma, who has been at Chelsea since 2014, has been an unused substitute in the blues opening two Premier League games this season. 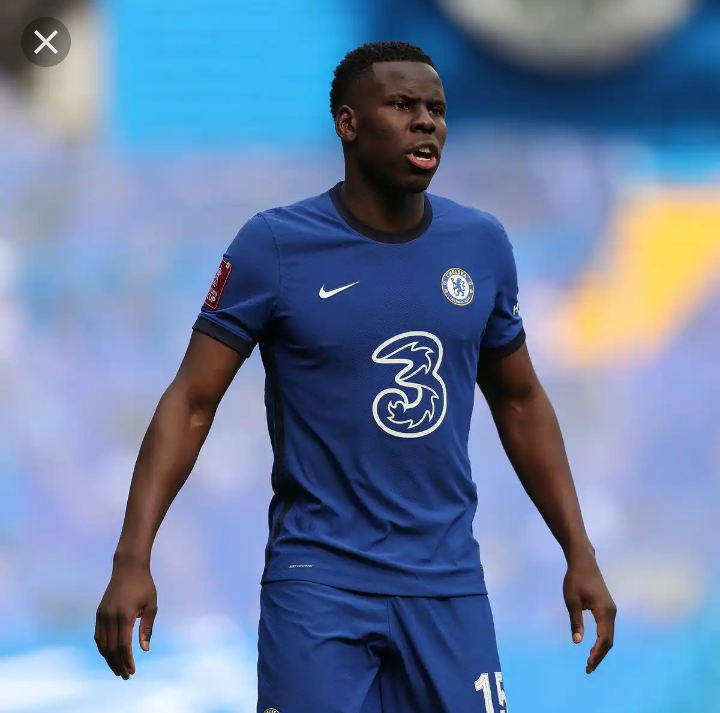 The fee is no longer an issue but personal terms are now holding up a deal. Despite Zouma's preference to stay in London, the defender (Kurt Zouma) wants a 'significant salary increase' and wants to be paid £125,000-a-week should he move to the London Stadium this summer.

This would make the 24years old the highest-paid player in the West Ham squad by some margin.