By Nnanyere (self media writer) | 5 months ago

1.Sheringham vs. Bayern Munich. In 1999, Manchester United found themselves 1-0 down to German side Bayern Munich in the Champions League final.

Never one to give up, Alex Ferguson threw on English striker Teddy Sheringham, who promptly stabbed home the equalizer in the 91st minute to break Bayern Munich hearts. 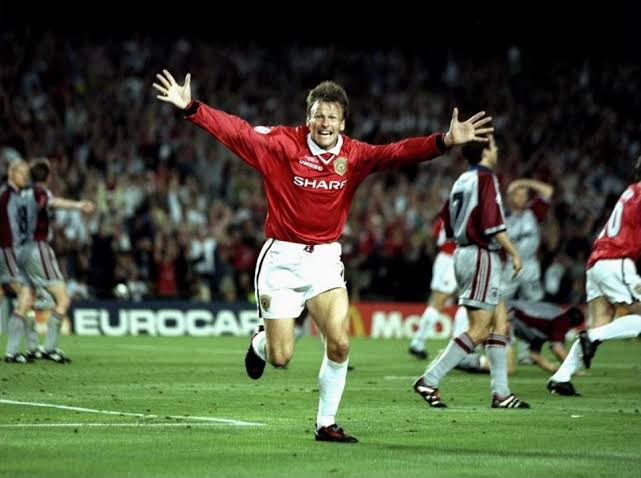 2. Alisson vs. West Brom 2021. Alisson became the first Liverpool goalkeeper to score for the club in a competitive match when he struck in the 95th minute of the club's 2-1 Premier League win over West Brom. 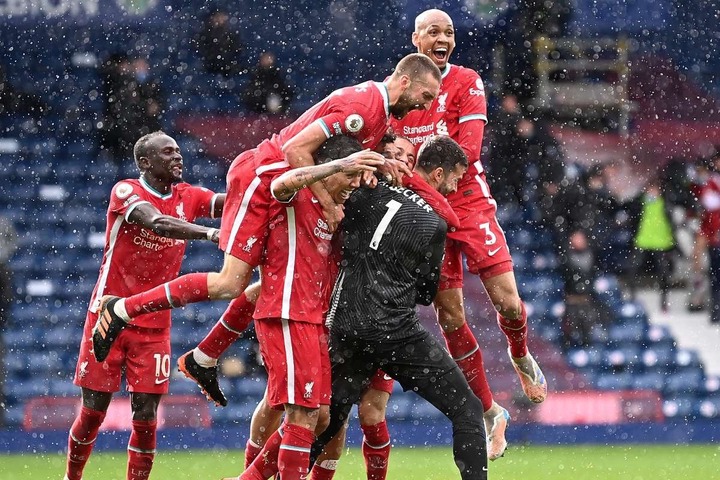 3. Drogba vs. Bayern Munich, 2012 Champions league final. Five minutes after Thomas Muller handed Bayern Munich a 1-0 lead in the 83rd minute of the UEFA Champions League final, Didier Drogba evened the score with a strike of his own in the 88th minute.

Juan Mata's corner kick from the right side of the pitch set Drogba up for a flawless header from the near post. And Chelsea won the champions league on penalty shoot-out. 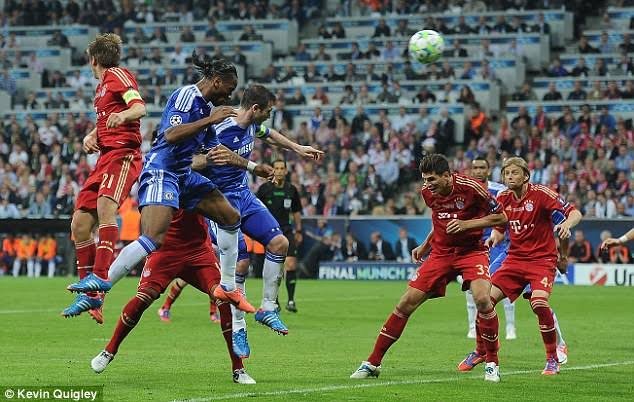 4. Lejeune's Brace vs Everton 2020. Everton were leading by 2-0 but as the clocked ticked into injury time, Lejeune took advantage of some slack defending at a corner to crash an overhead kick past Jordan Pickford in the 94th minute.

And a minute later, Carlo Ancelotti's side threw away what was an otherwise good performance by failing to clear a free-kick with French defender Lejeune taking advantage of another scramble to fire in. 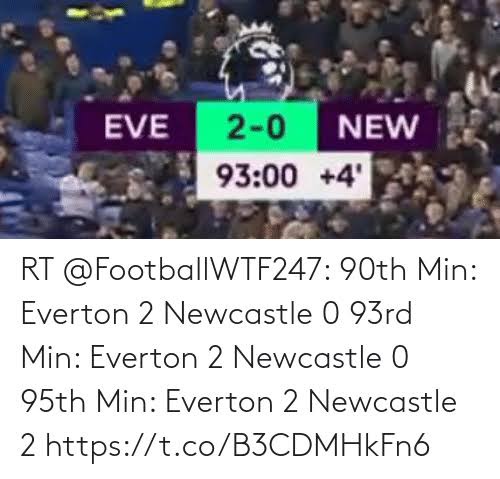 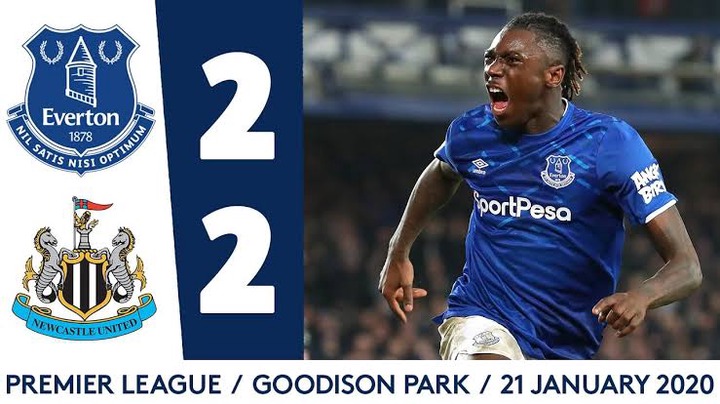 5. Alonso vs Manchester City 2021. Raheem Sterling gave Manchester City a lead before half time before Aguero missed a penalty. Ziyech equalized some minutes into the second half.

On the 92nd minute, Alonso scores another to give Chelsea a victory into the 3rd team in the premier league table. 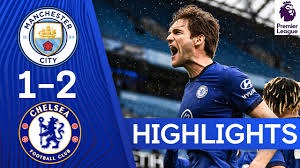 Content created and supplied by: Nnanyere (via Opera News )