5 Popular Football Players Who Idolized Lionel Messi While Growing Up 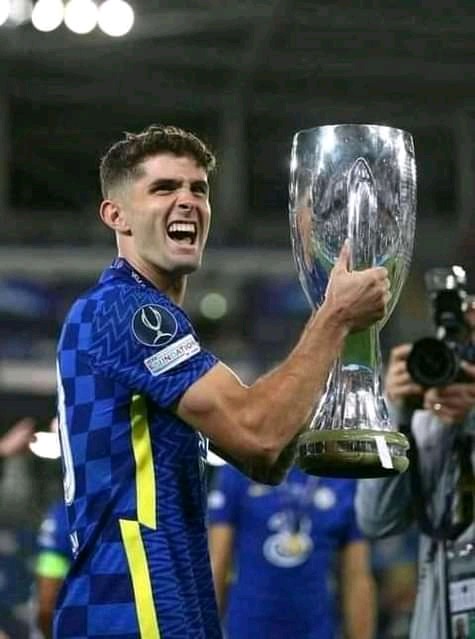 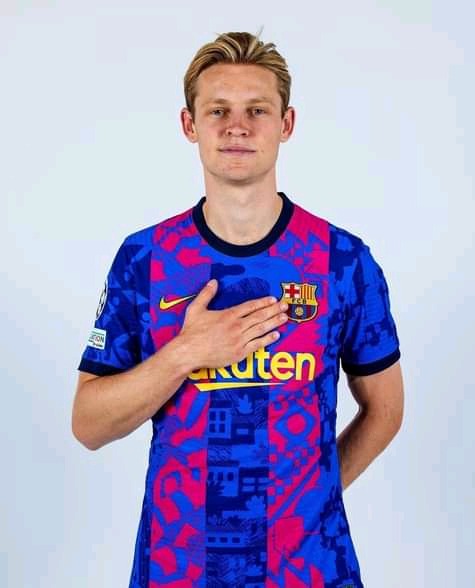 Another player who idolized Lionel Messi is Frenkie De Jong. De Jong and Messi were former teammates at Barcelona. The Dutch midfielder revealed that he has been following Lionel Messi's career and Messi is his idol. 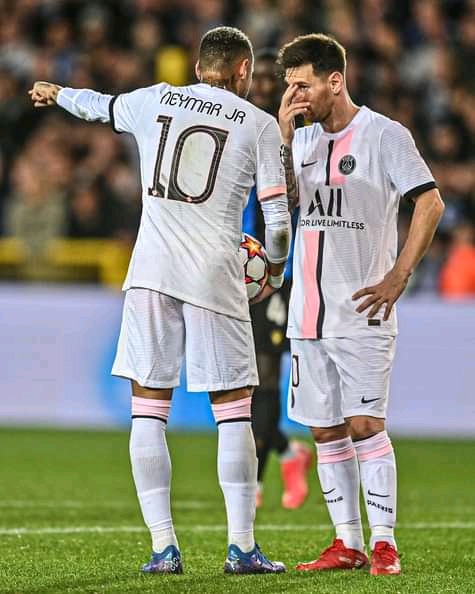 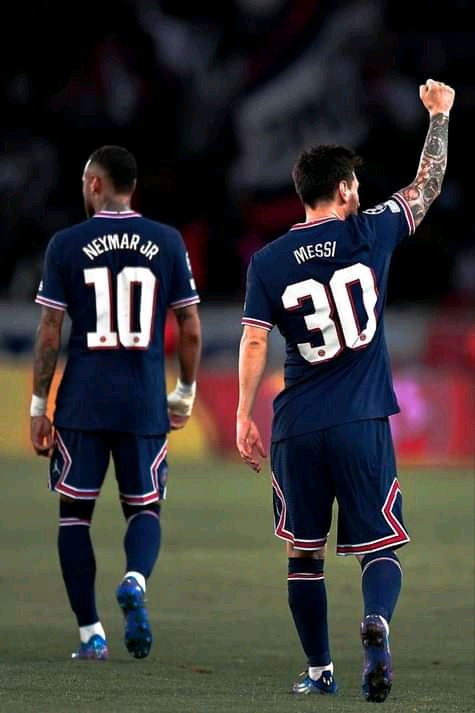 Neymar and Lionel Messi played together at FC Barcelona for a few years before Neymar left Barça. They are currently playing together at Paris Saint-Germain. Neymar has revealed in an interview numerous times that Lionel Messi is his idol. 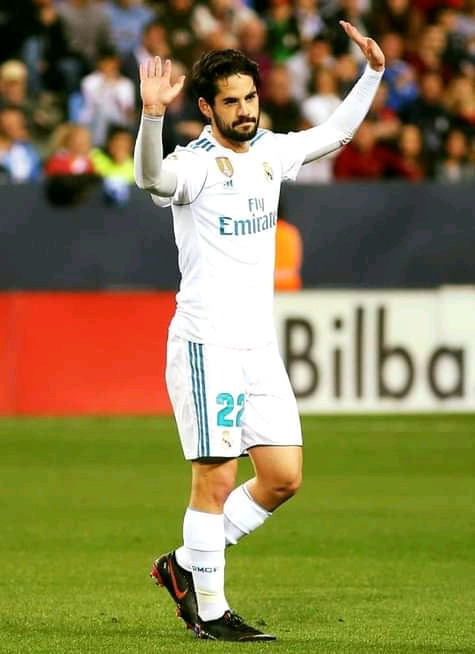 Isco is one of the popular football players who idolized Lionel Messi. The Real Madrid midfielder revealed that he named his dog Messi because of his love for him. 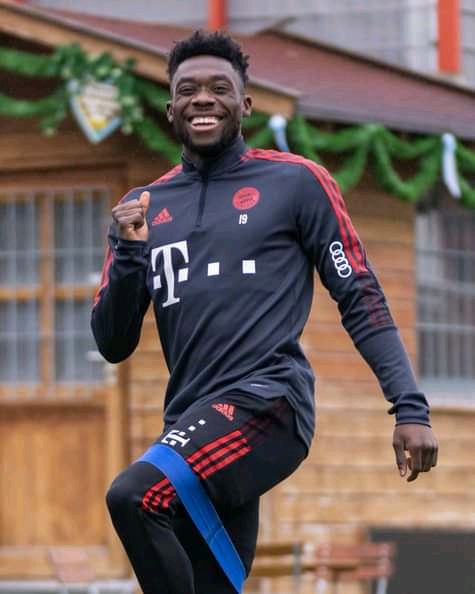 The Bayern Munich defender revealed that Lionel Messi is the only football player that inspired him why he was growing up as a football player. Davies is one of the best defenders in the German Bundesliga.