The only English manager to win the premier league 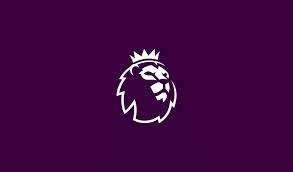 Howard Wilkinson (born 13 November 1943) is an English former footballer and manager. To date, he remains the last English manager to win the top flight league in England. He later had two spells as caretaker manager of the English national team. Wilkinson is currently the chairman of the League Managers Association.

Despite having a low-profile playing career, Howard Wilkinson embarked on a successful managerial career. He won the First Division championship in 1992 with Leeds United, the final season before the creation of the Premier League. To date, he remains the last English manager to win the top-flight league in England.