Did David Luiz make a wise choice by rejecting Real Madrid's offer to move to Brazil instead? 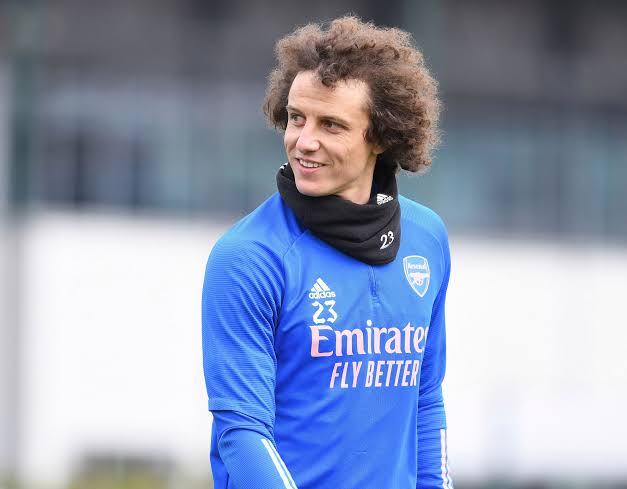 Recent reports from the media have revealed that David Luiz would have joined Real Madrid this summer if he had accepted their offer after his contract expired at Arsenal. According to the reports, the former Chelsea center back received a phone call directly from Carlo Ancelotti who offered him a chance to join the Spanish giants. 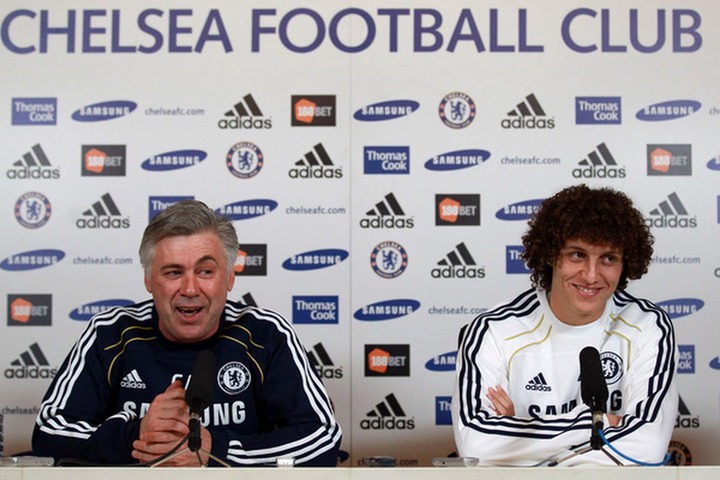 Ancelotti had worked with Luiz when he was the head coach at Stamford Bridge, he wanted to reunite with Luiz this season to add his wealth of experience to a back line that lost Sergio Ramos and Raphael Varane in the same window. 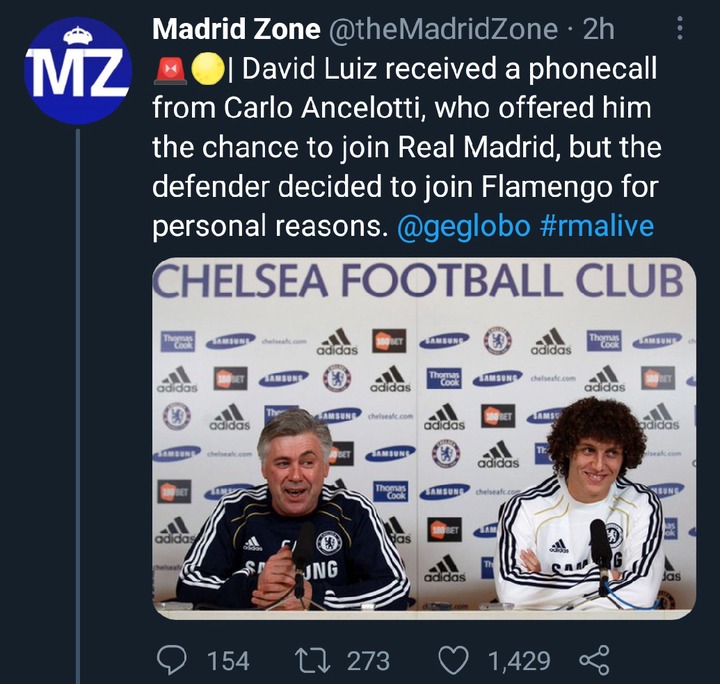 However David Luiz turned down the offer presumably for personal reasons and decided to move back to his country instead, where he has signed for the Brazilian champions Flamengo as a free agent. 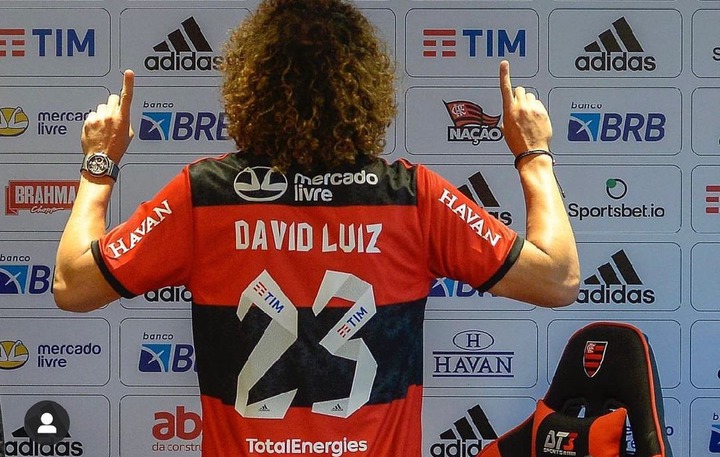 The 34 year old could have made a mistake with this decision here. He is still at a good age for a center back and still has a lot to offer at the top level of football. If he had accepted Carlo Ancelotti's offer to join Real Madrid, he would have been the core of their defence line because they are lacking a leader at the back this season. 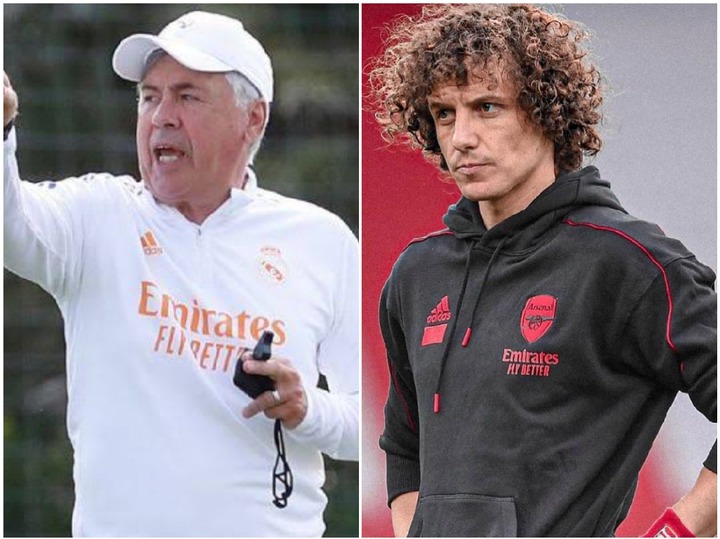 Moving back to the Brazilian league will only reduce his fame on the european and world stage because the league is not as followed as the La Liga or the EPL where he used to play. Moreover, at Real Madrid he stands the chance to win a major European trophy for the first time since his Chelsea days. 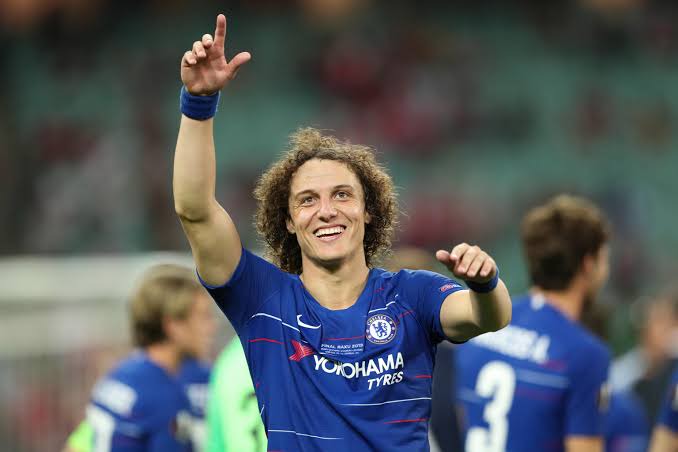 Los Blancos are finally finding their form under Carlo Ancelotti and they are strong favorites to challenge for both the Spanish La Liga and UEFA Champions League trophies this season. The addition of David Luiz to their defence would have given them an extra boost in their push for those titles but sadly he decided to downgrade to the Brazilian league.

Do you also think David Luiz made a mistake by rejecting the chance to join Real Madrid this summer?