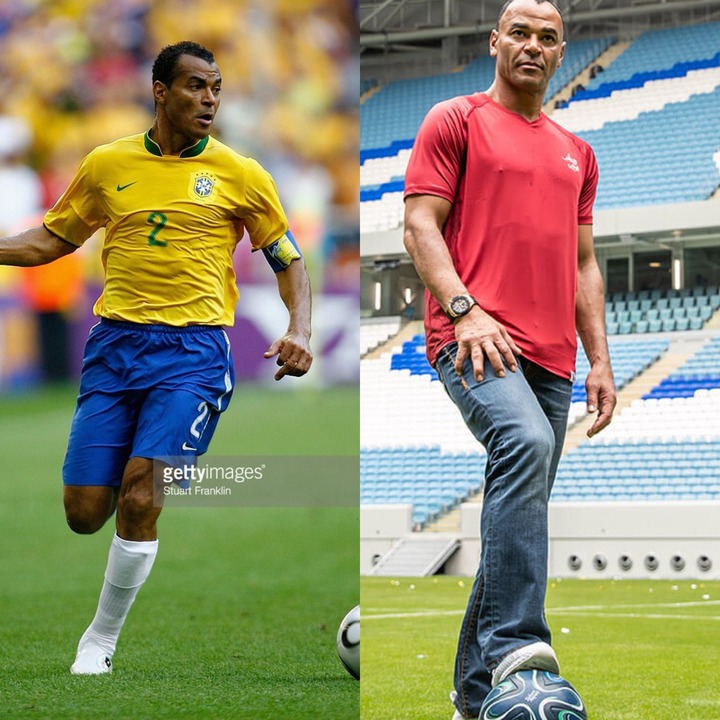 Marcos Evangelista de Morais, popularly known as Cafu, is a Brazilian former professional footballer who played as a defender during his playing time. He was born on 7th June 1970 (age 50 years) in Itaquaquecetuba, State of São Paulo, Brazil.

Cafu who was born in Itaquaquecetuba, State of São Paulo, Brazil started his football career during his youth in 1988 were he played for São Paulo. Cafu has also played for many big football club which includes, Zaragoza, Juventude, Palmeiras, AS Roma and AC Milan.

Cafu is often considered as one of the best Brazilian professional footballer as he is well known for his good defensive abilities, speed, physical strength and powerful shots.

Cafu is estimated to have a net worth of about $5 Million making him one of the richest and influencial Brazilian professional footballer. 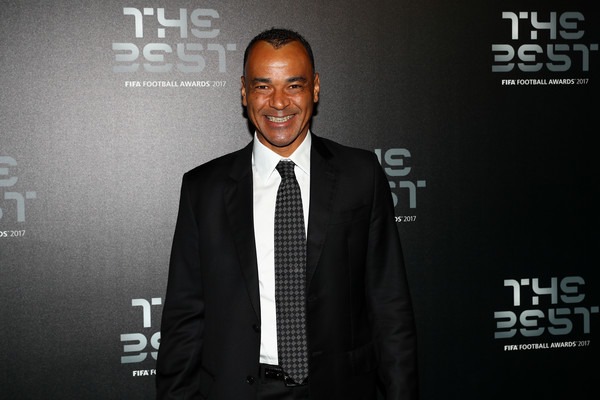 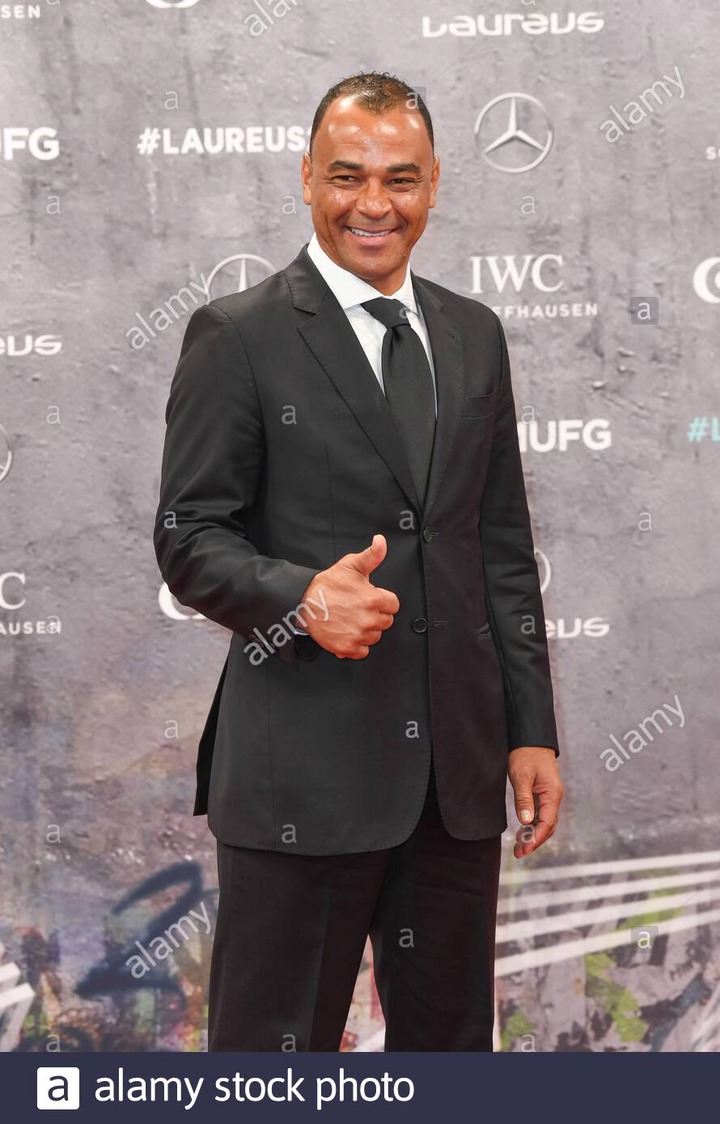 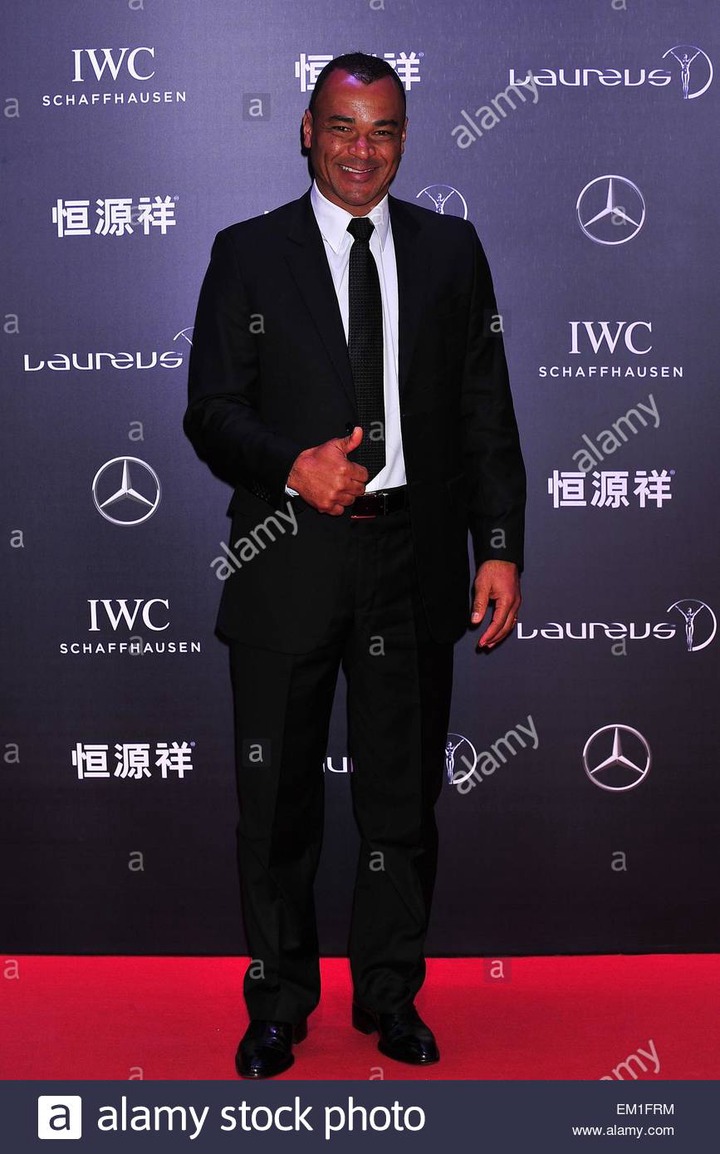 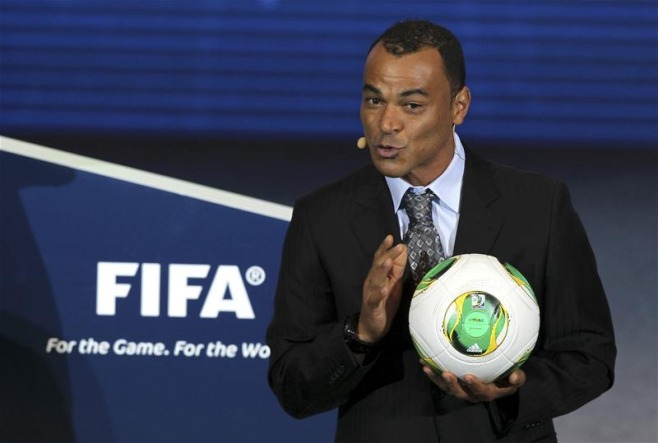 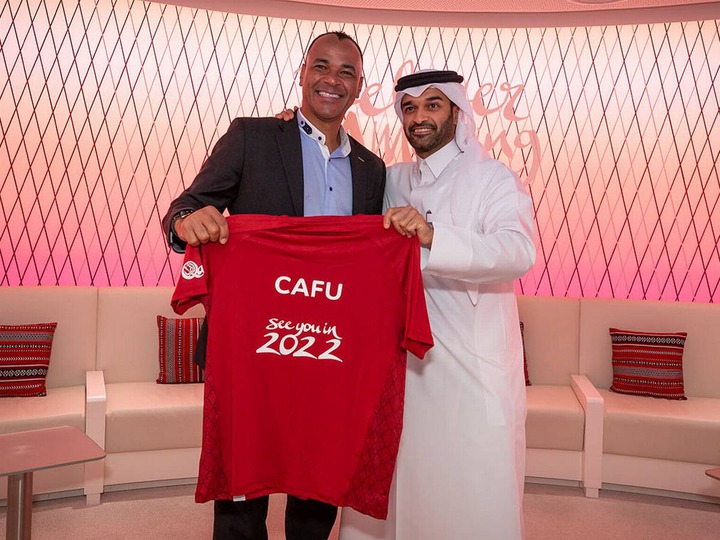 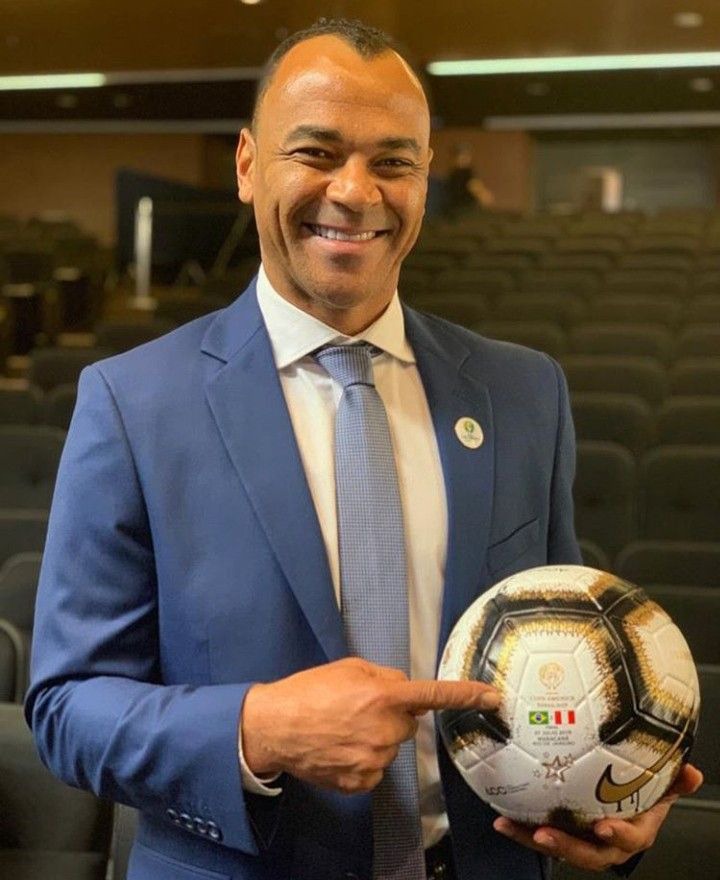 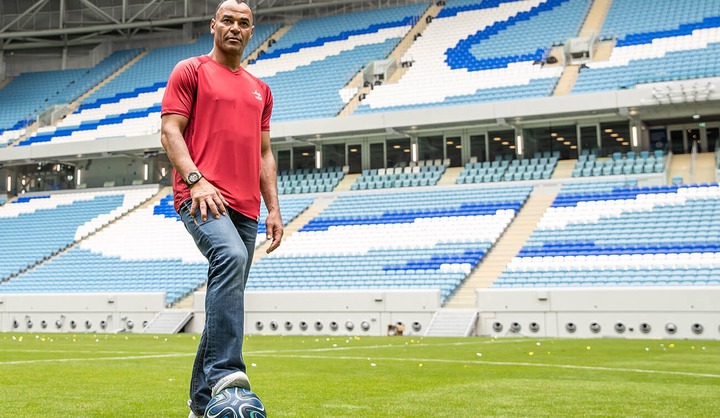