By Franklysports (self media writer) | 20 days ago

Looking for popular, world renowned, tested and trusted attackers that never got to score Manchester United is an impressive feat as many popular strikers have scored the club and some on multiple occasions. But I would be excluding anyone who hasn't faced off against United so the likes is Lewandowski should not be expected. 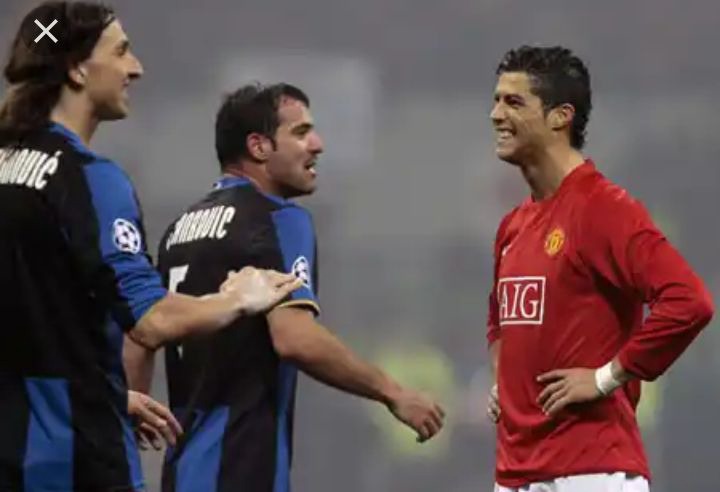 The first leg ended in a stalemate, while the second ended with a 2-0 Manchester United victory.

The second time was as an AC Milan player but this time in the Europa League round 16. He missed the first leg due to a tear but managed to come on as a substitute in the second leg, however, that couldn't stop his team from losing 2-0 to Manchester United. 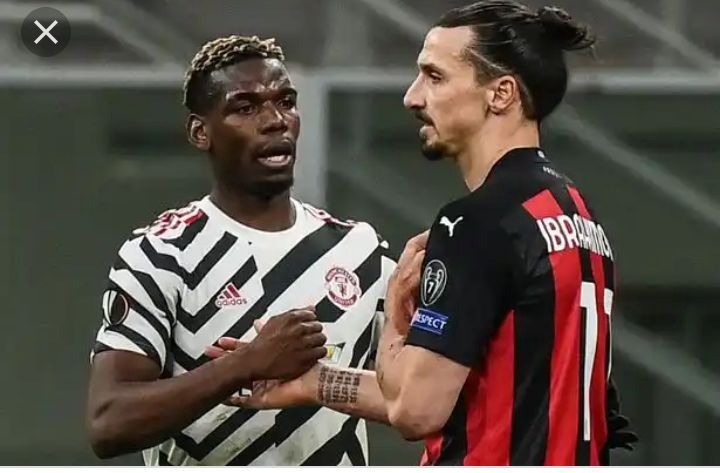 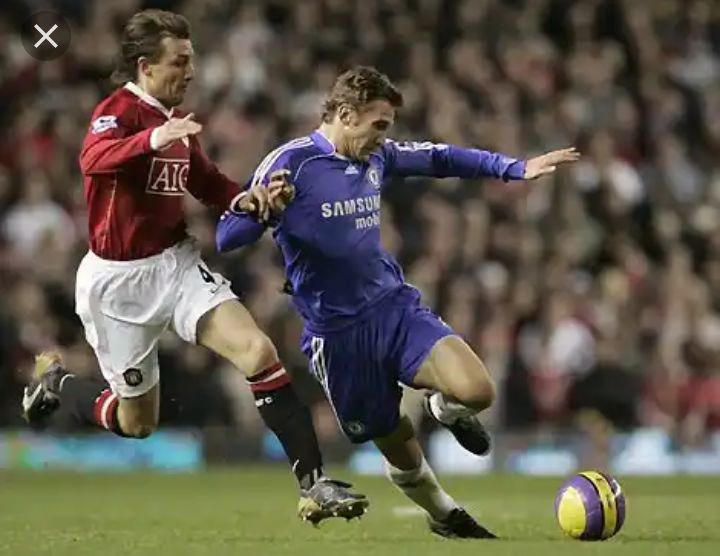 Shevchenko was another renowned mercenary, who like Ibrahimovic, had a knack for goals. He had the chance to face Manchester United several times but as he suffered from inguinal hernia at the time, he could manage just three appearances. He started two of these games and came on as a substitute once, but failed to make any impact as the games ended in one draw, one loss and one victory. 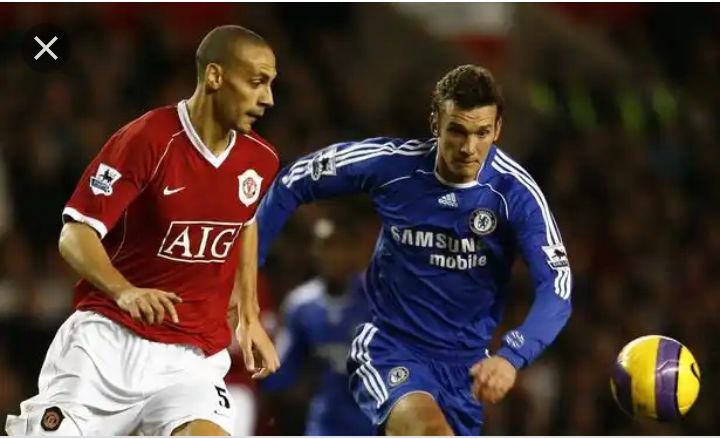 If you know any other hot player that hasn't scored against Manchester United, let me know in the comments section.