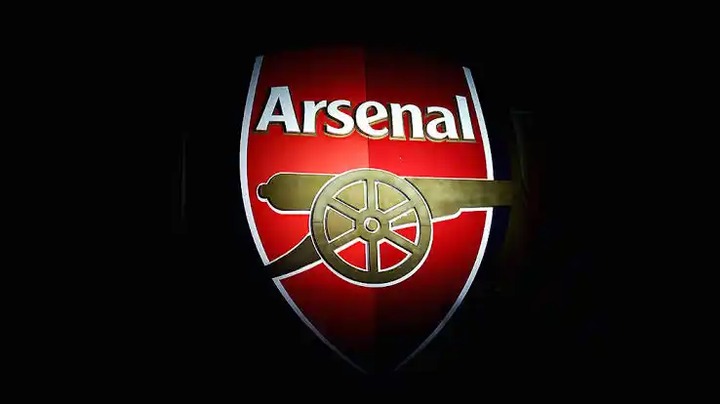 The attacking department of the Juventus squad needs quality additions this winter.

The reports in England suggested that Juventus are preparing offer for Alexandre Lacazette. He has been subject to interest from various European clubs.

Arsenal spent 53 million euros to sign the France international from Lyon in the summer of 2017. The 30-year-old has one year left on his current contract which expires in 2022.

The striker has featured in two matches this term, netting one goal in all competitions.

The 30-year-old is considered to be one of the best strikers in France. Lacazette has left his mark at the international stage after netting 3 goals in 16 senior appearances for the France national team.

He is one of the more likely players to be offloaded by Arsenal this winter and the list of suitors in the France international continues to grow. 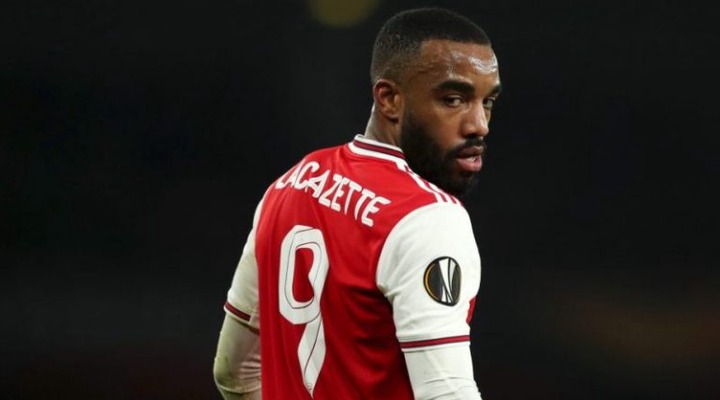 Adding a striker remains Juventus’ top priority this winter and Max Allegri will have drafted a shortlist of a number of possible targets he could approach in the coming weeks.

The France international is thought to perfectly fit the profile of striker Allegri wants to target in the winter transfer window.

The Italian giants are in the market for just a handful of statement signings who can improve the first-team.

Alexandre Lacazette is a traditional number nine, having all types of finishes in his locker. He has the quality and the experience to make an immediate impact.

According to the report, “Juventus are preparing an offer for Arsenal striker Alexandre Lacazette. Juve are in need of firepower after losing Cristiano Ronaldo to Manchester United last month and still waiting for a first Serie A win this season. ESPN says they’re ready to turn to Lacazette to boost coach Max Allegri’s attacking options. Arsenal are open to selling Lacazette in January, with the striker’s contract running down. Lacazette hasn’t heard from management about a new deal and is becoming increasingly resigned that this will be his last season as an Arsenal player.”

If Alexandre Lacazette is available for the right price, then he could be a clever acquisition for Juventus.

A striker of Lacazette’s ceiling will be a massive addition to Juventus squad as he will not only improve the overall quality of Allegri’s starting XI but also add some stability and variety to his attacking department.

The 30-year-old could be a good fit for Allegri’s Juventus.

How strong that interest is and whether Juve will make a move remains to be seen but it is certainly one worth keeping an eye on.

Opinion: Reasons Why The El Clásico May Not Be As Anticipated As Before, Following Messi's Exit