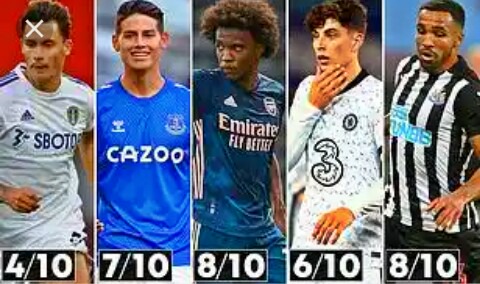 The opening game of the premier league 2020/21 season gave fans the opportunity to see their club's new signings in their first competitive action. Willian gave a brilliant performance on his Arsenal's debut as they won 3-0 against Fulham. 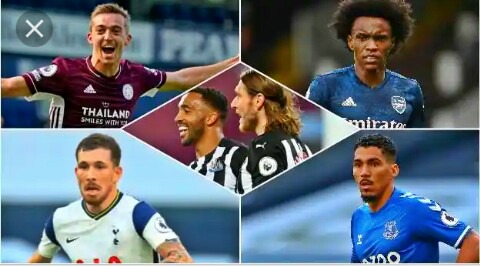 Now let's take a look at how most of the new signings performed in the first opening game.

1. Willian (8/10) - The new Arsenal signing showed Chelsea what they will miss with his performance against Fulham. He got two assists for himself. 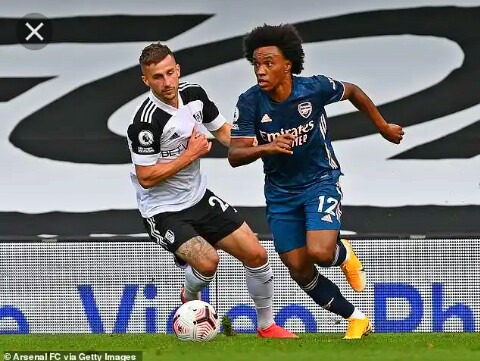 2. Gabriel Magalhaes (8/10) - The young Brazilian was composed in his defense line. He kept a cleansheet and also scored his first goal for Arsenal.

3. Adam Lallana (5/10) - Adam Lallana didn't give the best debut for himself at Brighton as they lost to Chelsea. His mistake led to Chelsea's opening goal. He came off injured before half time.

4. Timo Werner (8/10) - Though he didn't score in his debut, he showed exactly what Chelsea has been missing since in their front line.

5. Kai Havertz (6/10) - The 21years old showed signs of a player who is still finding his feet in a new tactical formation at Chelsea. 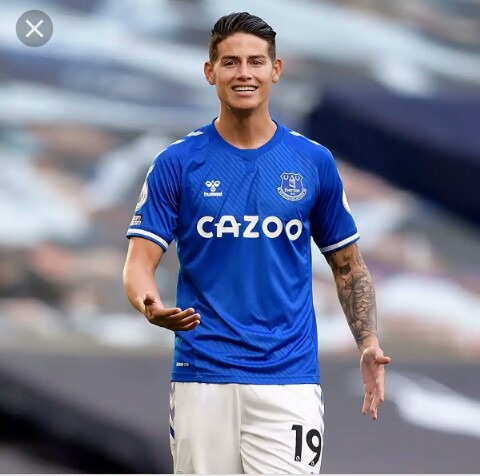 7. Allan (8/10) - Allan who swapped Napoli for Everton was strong with his tackles and very tidy in his possession for Carlos Ancelotti Everton. 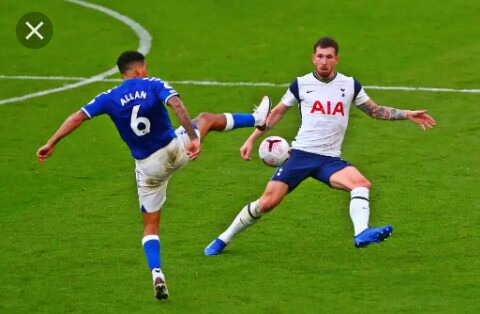 8. Doucoure (7/10) - He is another member of the Egerton's team that really impressed against Tottenham.

9. Rodrigo (5/10) - Started from the bench for Leeds against Liverpool. Bit more is still expected from the Spaniard.

10. Callum Wilson - It seems finally Newcastle has appeared to have the perfect striker they have been crying out for. 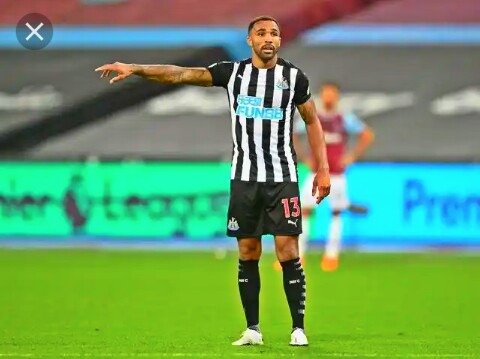 Wilson scored against WestHam and constantly threaten their defense.