Muamba: The English Premier League player who was advised to quit football at the age of 23

By SSMaikano (self media writer) | 1 year ago 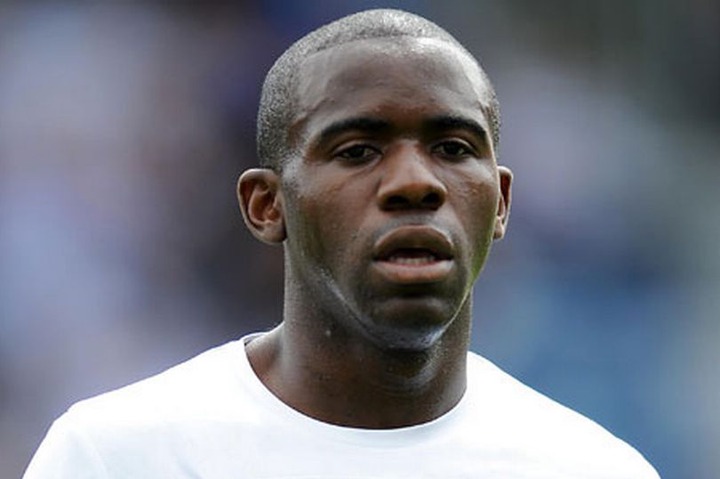 On 17, March 2012, a devastating incident shocked the whole of English football. The incident involved a Bolton player who suffered a cardiac arrest on the pitch. On that faithful evening, White Heart Lane was full with enchantings, from fans of the home team, and that of the visiting team. The tie was an FA cup quarter final between Tottenham Hotspur and Bolton Wanderers.

No body was aware of the impending doom that was about to befalled on a player who had been described as zealous.

The encounter was in its 43rd minutes when Fabrice Muamba suddenly collapsed like a tree on the pitch. Many players were rushed to the spot to see what went wrong.

Club doctors were said to have played crucial role in saving the life of Muamba. The player was reported to suffered from cardiac arrest and was administered Cardio Pulmonary resuscitation to further boost his chance of survival.

Muamba was lucky that day, because doctor Andrew Deaner, a cardiologist Professor from the London Chest Hospital was on the stands watching the match. Immediately when club doctors started the CPR procedure, Deaner asked for permission to render a help on Muamba. Luckily enough, Deaner was given the matching order to the pitch. The player was given several defibrillation shocks to restart his heart.

On 15, August 2012, BBC reported the retirement of Muamba. According to the report, the player was advised by a team of medical doctors in Belgium to retire from football. Muamba was in the country for a routine medical check.

Muamba was quoted as saying "As part of my On going recovery, last week I travelled to Belgium to seek further medical advice from a leading cardiologist.

"But the news I received was obviously not what I had and it means I'm now announcing my retirement from professional football".