The Premier League has taken over La Liga in Europe

By jeffoprah (self media writer) | 1 month ago

What we are witnessing in this era is a beautiful sight for the lovers of the Premier League who have always being tagged as the best League among the rankings of other European top flight leagues. What has been most surprising is that despite occupying that top spot, they had always been found wanting in Europe, before now. 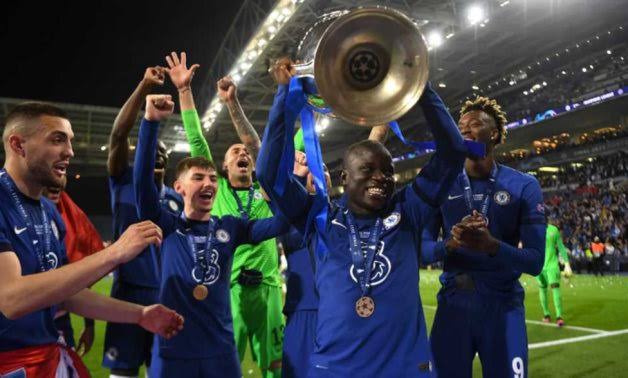 This is a huge drift from what we used to see in Europe, when Real Madrid won the competition three times in a row, completing a historic 13 champions league wins in their enviable history. But after their last win that saw Cristiano Ronaldo and Zinedine Zidane leave the club afterwards, they have been far from the team that took Europe by storm.

Now, La Liga is taking another downward turn as players like Lionel Messi, Sergio Ramos, Raphael Varane and the likes have moved to pastures new, which haven’t exactly left the state of the Spanish top flight in good stead. Barcelona, Real Madrid and Atletico Madrid don’t look as strong as they used to, and it is hard to place your money on them defeating any of the likes of Manchester City, Manchester United, Liverpool or Chelsea in a competitive game. 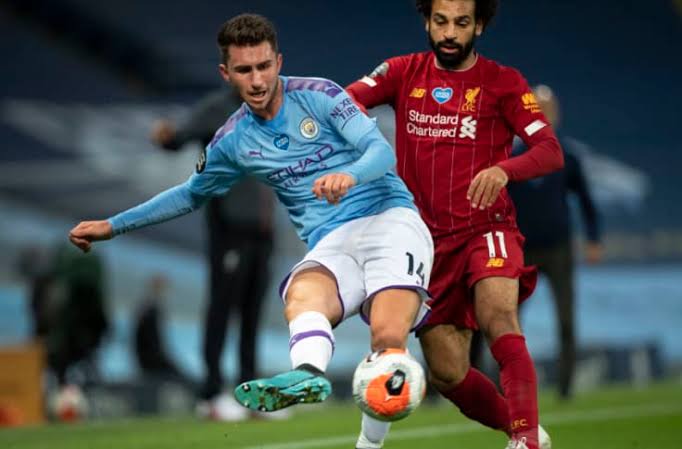 With this however, the onus has been placed on English clubs to dominate Europe for a while. Moreso, the fact that most players in the La Liga would jump at the chance to play in the Premier League is another advantage to Premier League clubs. These days, English clubs are buying off La Liga’s best players, and giving them a competitive platform to earn more and grace the English game. 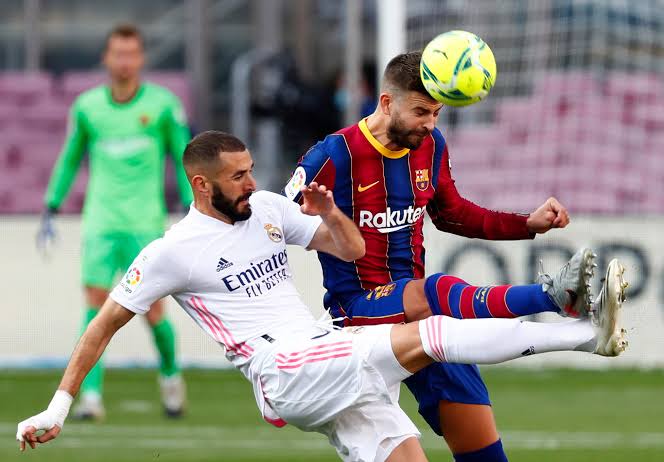 The Premier League has stepped up a notch and are ready to ride on the glory that comes with dominating on the continent. Clubs like Chelsea, Manchester United, Liverpool and Manchester City are in incredible form at the moment, and it won’t be a surprise if all four meet each other at the later stage of the competition. Anything is possible at this point in time.